Man Killed Girlfriend For Declining His Marriage Proposal- She Made Me Dervoce My Wife.

By Life_News (self media writer) | 7 months ago

A very sad story of a woman goes by the name of Pauline Chiware from Kwangare Village . She was murdered by her boyfriend who claimed that's the woman made her left his first wife and she died because she declined the marriage proposal offer. 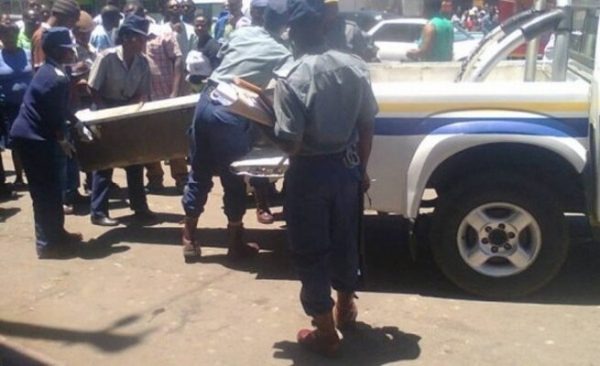 According to the source the incident took place on the 26th of December around 20:00 . The boyfriend name Makhura went to Chiware's house to formalize things with her as he wanted to take her as a wife. Things turned sour when the woman declined the offer .

According to the source the couple had a misunderstanding that's caused stir between the couple. The man blamed the female for being the caused of him dirvocing his wife . He was also complaining about how she wasted his time and money.

The man then striked and furious as he got what he was not expected . He killed the woman at her home and the mother of the girlfriend was there in the scene .

Police have arrested the Suspects .

ANCWL Wants Action Taken Against Minister of Finance, Who is Accused of Gender-Based Violence