This season, we're really seeing the cracks in this polygamous marriage/setup. I don't think Musa has total control of his family the way he thinks he does there is always confrontation. The one mistake he is making is to expect his wives to behave like a group of friends. The only thing they have in common is their love for him. He is trying to force them to act the same. His too controlling even on Waldrop. Married or not, no adult can have authority over the other. You don’t dictate to an adult, you negotiate and reach common ground. 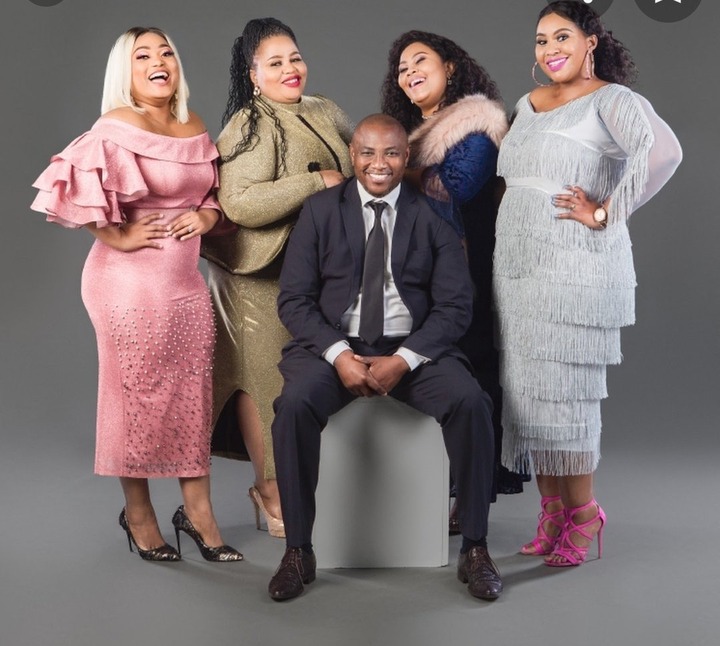 She always makes noise about unity but does opposite. She being accused by tweeps of not hasn’t really healed from Isithembu trauma even though she has accepted it. This one is the one keeping this family together. She has made so many sacrifices for this family, such a Queen. I disagree, she doesn't need to heal from anything. She's actually the one who has accepted Isthembu and understands it but it's their husband that has not kept his promises. When Manto voices out her concerns she's seen as bitter. She was only first wife bc MaYeni's dad refused for her to be married at 19.

If you want to have isithembu get yourself a women like her as a first wife. She is a Queen. Yes she is always preaching unity but if the other wives are not buying it must she force them? In my observation is that she is short tempered and she is not enjoying the bad energy from other wives that she always has to endure each time she's at Mzumbe.. she's up to here 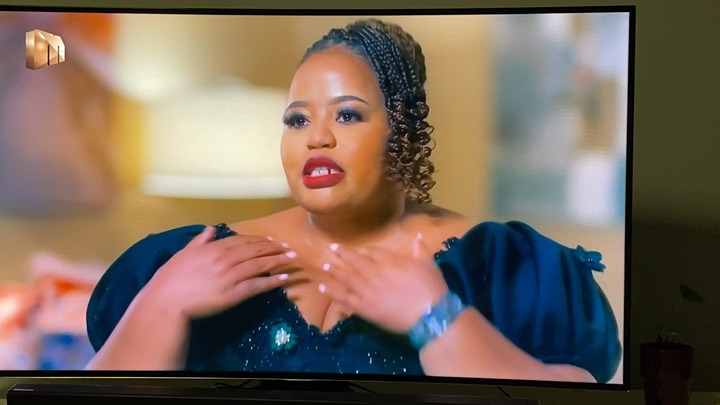 2. Though some think Makhumalo is a pushover, I think she's the only peace lover in the family... I hardly pick up negative vibes from her and she's often willing to put aside her feelings for family. I love how eloquent and soft spoken Makhumalo is. She raises her points so well with the outmost respect.

First it was her birthday party

Now this dress code situation. True. I feel like she’s ignorant or she has hopes that Abongwe will become more feminine. 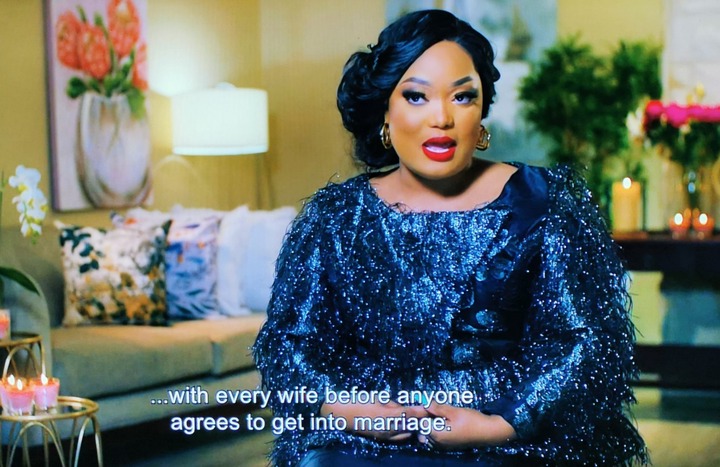 Musa must just understand his wife, he needs to stop his chauvinistic tendencies. Mangwabe is a great wife. MaNgwabe has set things straight about all the rumors that she's living her marriage, ukuthi akayindawo and is ready for another baby noMthombeni .

Any suggestions on how MaKhumalo and Mseleku can reach an agreement on this one?