A guy by the name of Ndokhala took to his social media account to share his new home with the caption My house. 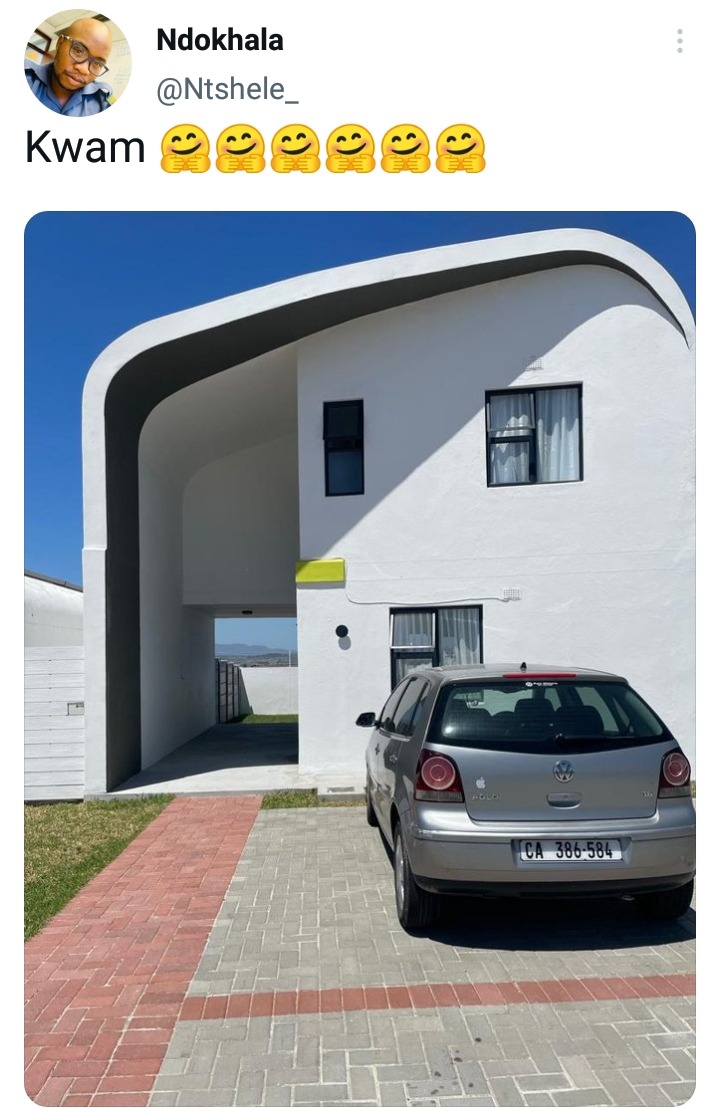 Though the same people congratulated him, some people started making fun of him saying his house looks like a router, while someone said it looks like those RDP houses in Cape Town then some said they hate lying but that house is ugly.

What you see as an achievement some people will see as a joke. And there is a possibility that some of those people who are making fun of you don't have what you have but they are still struggling to have them. That's why some people keep quiet for the sake of peace and to avoid being made fun of, people on social media are like that they will fun of you just to make you feel bad about something you worked hard for.

Some people got where they are today because they worked hard to get where they are, for people to make fun of their success. Sometimes posting something on social media needs courage and you must be strong don't let negative comments get to you especially if you know you worked hard to be where you are today. And Looking at this house I don't see anything wrong, but we can't stop people from saying what they feel. 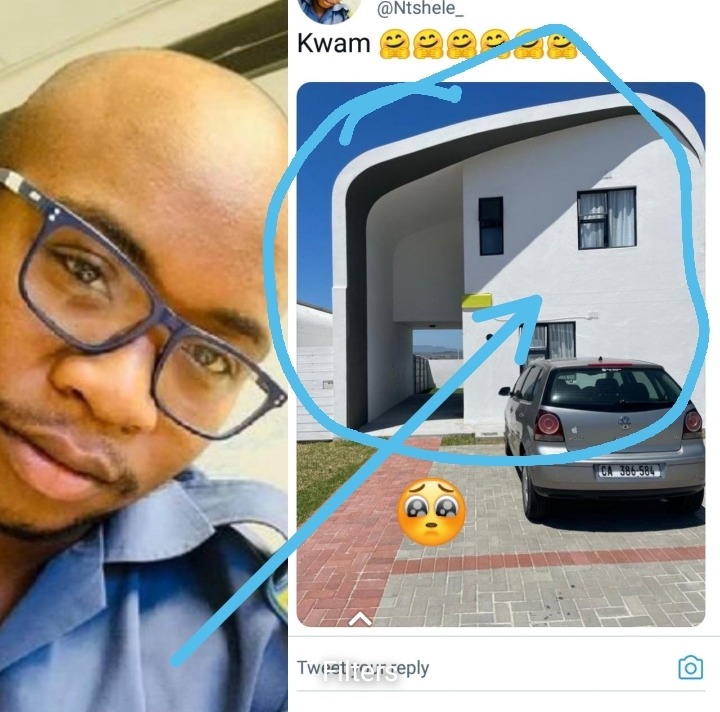