Do you love memes and can't get over that Indian guy who does memes. Well your meme king is currently accused of the worst story. @TheRealXavier has been accused of Rape by a woman called Rea. The lady tweeted that she had a sexual encounter with Xavier and in the mist of all things, she declined penetration but Xavier still continued. Xavier responded with screenshot which showed the girl being angry after the encounter. According to the screenshots shared, the girl caught feelings and wanted a relationship with Xavier but Xavier was not interested. In one of the screenshots, Rea told Xavier that he will learn not to mess with her. Well was exposing this story her way of making Xavier pay?

Other women came to defend Rea and also told their stories but none of these women were raped by Xavier. One women said that she had a business meeting with Xavier and when he and Xavier disagreed on something, Xavier changed his behavior. The women says that Xavier did not respond well to rejection hence she thinks that Xavier is capable of raping a girl since he always wants his ways with everyone.

People are supporting Xavier because of the proof that he has since presented to the court of tweeter. Men are saying that women love getting their ways by all means. They men should make women sign contracts with them before sex to show their consent otherwise men will always find themselves in situations like Xavier's. Without a doubt the women does seem like she has ill intentions but men should learn that when a women says No, she means No. Whether the both of you agreed initially on the hook up but if she says no on the last minute them a man must withdraw. We don't know if this story is real or not but we hope that men have learnt since this is likely to happen to anyone. Women must also protect the GBV movement because if a lot of people, especially influencers and celebrities play with it, it will not make process. Comment and share your views. 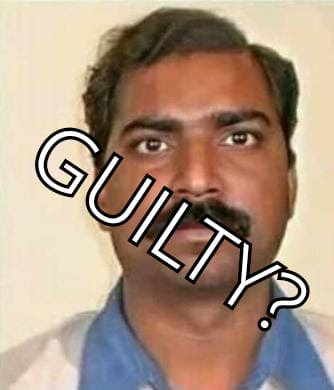 Chiefs always puts coaches in trouble, fans rejoice because of this.