Some women can do anything for their lovers not to end up in prison. But the long arm of the law always catches up with them.

An Eastern Cape man who coerced with his girlfriend to kill his other lover has decided against pursuing bail.

34 year old Sabelo Tshaka was arrested for murder after the lifeless body of Zoleka Funeko,34, was found in June. 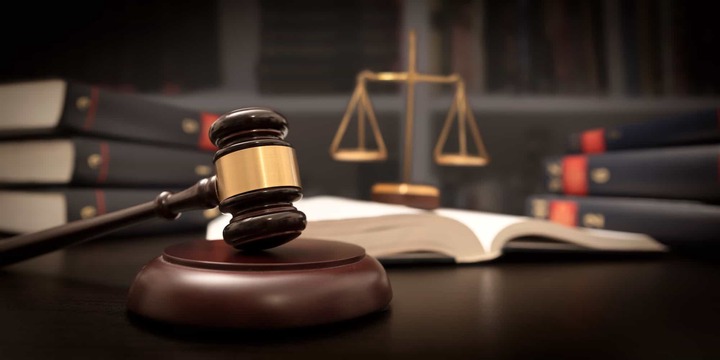 He dropped his bail in the Elliotdale magistrate’s court this week.

Sawulisi has been charged with defeating the ends of justice.

Earlier this month Dispatchlive reported that Funeko was last seen on June 13 leaving her home in Elliotdale for Mthatha, where she was working. 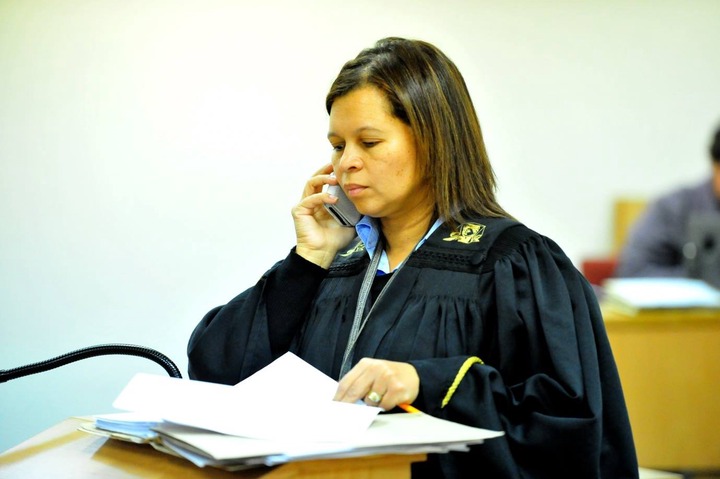 Tyali said when relatives and investigators called Funeko’s cellphone, a woman answered the phone and claimed to be the missing Funeko.

“She told callers that she was in Gauteng holidaying and did not want to be disturbed,” said Tyali.

Police investigations led to Tshaka, the deceased’s boyfriend and father of her child.

Tshaka took police to an open field at his home village of Gusi, where a human skull, bones and other belongings believed to be Funeko’s were found.

It is alleged that the woman who answered the deceased’s phone is Sawulisi, who is the mother of Tshaka’s two children.