Celebrities who broke off their engagements

Break ups are always difficult and divorces are even more difficult. However, there is one type of splits that falls between these two: The one that happens before the wedding. Here are the list of celebrities who called off their engagements. 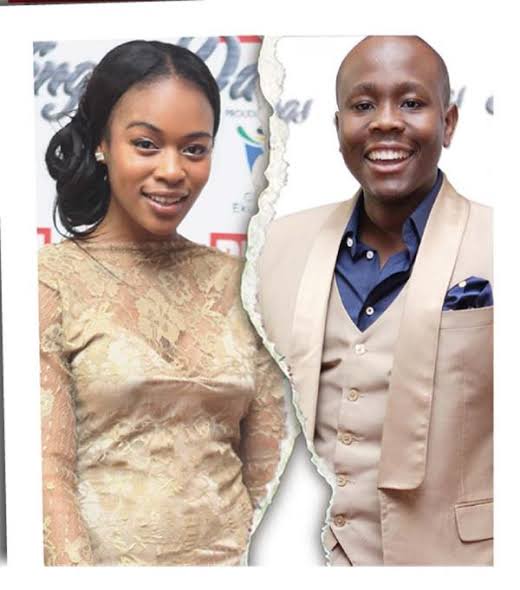 Before dating Maps Maponyane, Nomzamo was engaged to idols winner and pastor, Khaya Mthethwa. Nomzamo did confirm the engagement but never revealed who the potential groom was. 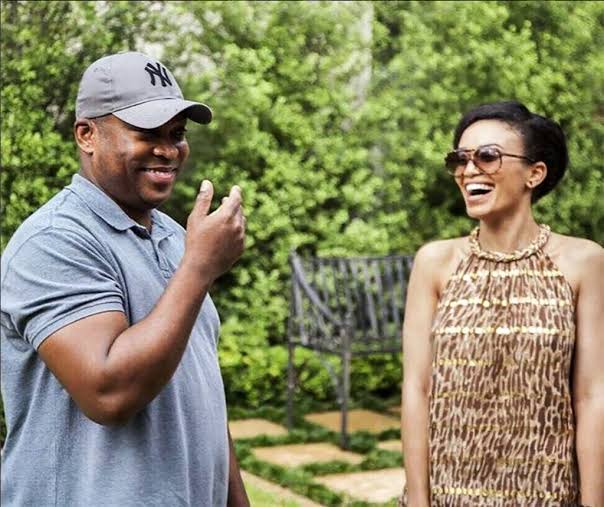 Thusi and ex boyfriend, Robert Marawa had been dating for a few years before they got engaged in 2016. In 2017 Robert confirmed the split via a tweet. 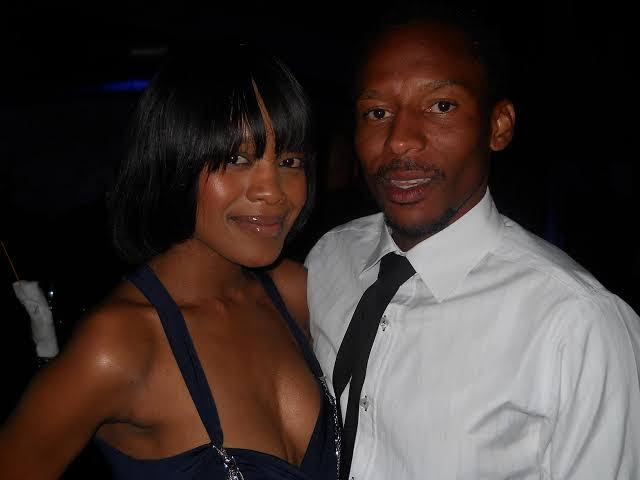 Lerato split from soccer player, Katlego Mashego after being with him for four years. Lerato is now married to Thami Ndlela.

Pearl was once engaged to Nkululeko Buthelezi. She once set tongues wagging when she was pictured without her wedding ring. She then revealed that she had ended her engagement to her fiance.

Thembi was once engaged to Denim lead singer, Bobo Seritsane. The two split after ten years together. 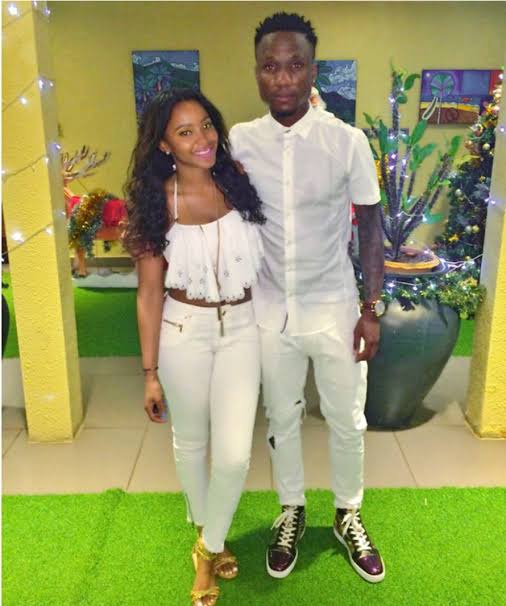 After breaking up with Felicia Modise, Teko was ready to settle down with socialite, Lizelle Tabane. The couple called it quits in 2015. 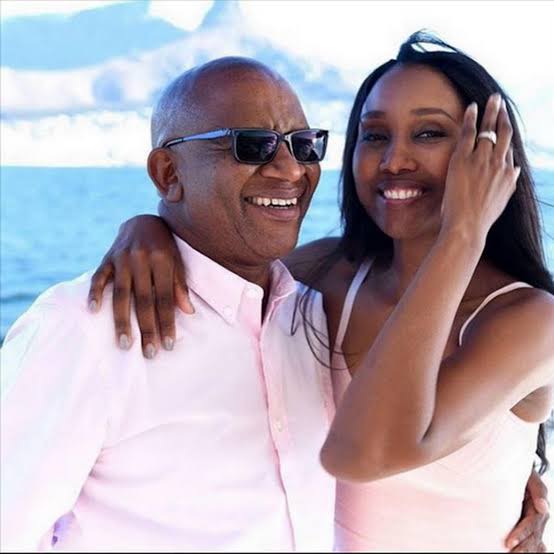 Lebo was engaged to actress, Zoe Mthiyane and they looked set to walk the isle until they confirmed their split in 2016. Lebo is now engaged to another woman.

Things We Do That Make People Lose Respect For Us

How to make your husband respect you

Attention Smokers: These Foods Will Flush Out Nicotine From Your Body

South African jail is just a place for criminals to escape from their shame:opinion.

Is this how you thank me my brothers? DJ Sbu disappointed by MacG and Jub

I tested positive for Omicron hope this medication works for me, lady shares after getting infected

Ramaphosa’s tour: Read below to check what it was about