By JBMBAMBO (self media writer) | 5 months ago

Sello Maake ka Ncube is a South African actor born on 12 March 1963. Make ka Ncube in his native land, as well as in the United States, United Kingdom, Canada, and Europe. He narrated a 2008 natural history documentary Africa's Outsiders about unusually pigmented (albino) wild animals, which was aired by Animal planet. But before Sello Became this big shot guy he is today, Maake is also known in his native country for the leading role he played as Archie Moroka on a local soap, Generations which was and still on SABC and in the long-running ETV soap opera Scandal! as Lucas “Daniel” Nyathi. 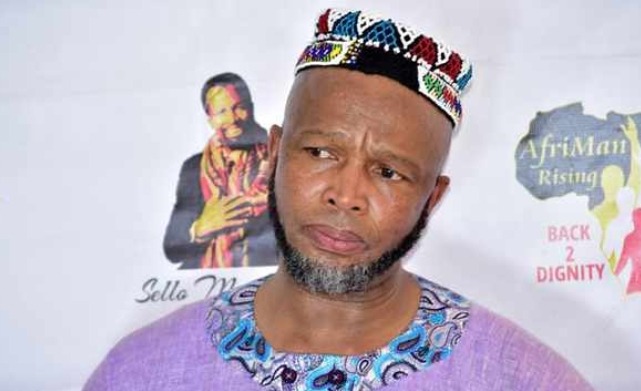 when it comes to love Sello make Ncube has not been so lucky as he was married to Palesa Mboweni and their marriage lasted for only 8 months, as there were rumors of infidelity and cars being torched, Sello then decided to end things between them when he served his wife with divorce papers in 2015.

But at the end of the day life must go on, and one thing about love is that you can't control who your heart chooses, if your heart falls in love with someone the heart can't deny it. Love is a beautiful thing that's why they say when you find true love, hold on because people these days don't have true love. 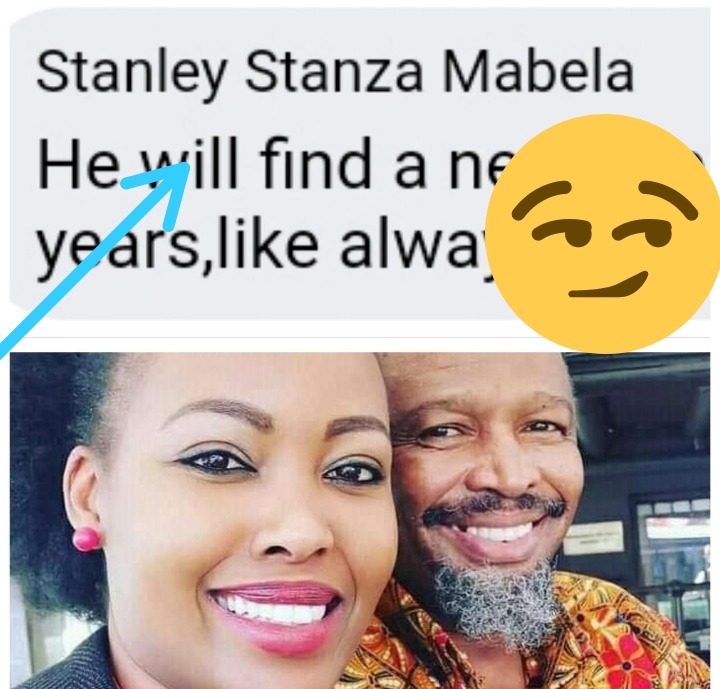 After everything Sello has gone through in terms of love after and breaking up with his ex-wife, he finally found love even though it's not what people expected, a picture of Sello Maake Ka-Ncube and a lady who they say she's allegedly 24 for years old, was shared on social media as it's alleged that they are both in a relationship.

Though Sello and his alleged partner look good and happy together some people had some nice and so not nice things to say about this new relationship, but there was this particular comment that was worse, this comment is cursing the relationship before even started please see below. 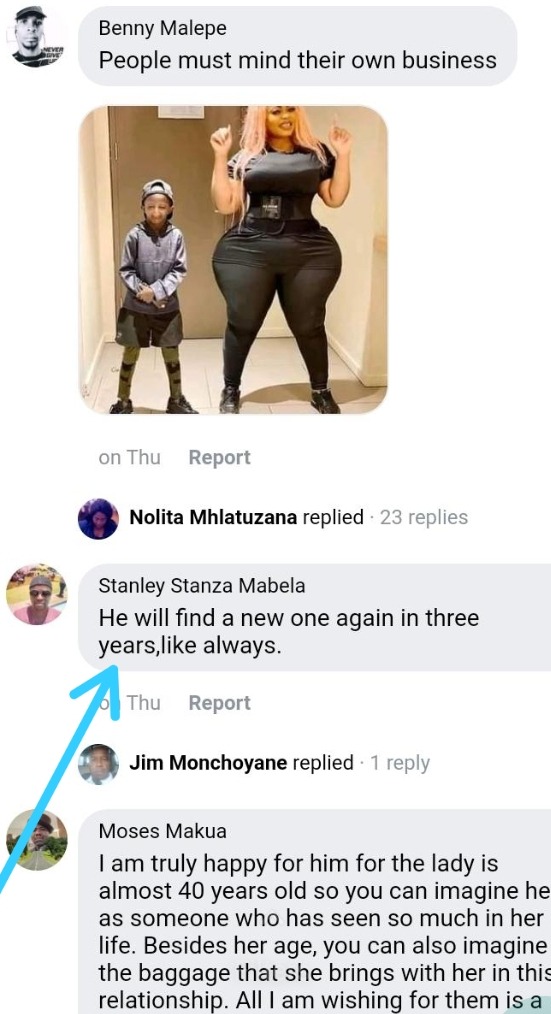 No one is perfect and no one is allowed to judge another human being. What happened between Sello and his ex-wife is a thing in the past, and people can't crucify Sello forever only because his past relationship lasted for 8 months.

Like any other man Sello deserves to be happy, and it doesn't matter who the person chooses to share his happiness with, if he's happy then there's nothing wrong, just because Sello is older than his girlfriend doesn't mean he should be crucified and judged for his past mistakes.

Right now we just have to stay positive and hope things will go well for the both of them this time, and hopefully, he will pop the question soon.

Racism, A Thing of The Past? Black Man and White Boy Leave SA In Awe

A young lady was curious to know wether R500 is enough for a birthday gift.

Zimbabwean man complains in court that his wife has expensive taste