Peter Oyuk, an 84-year-old Kenyan, returns home to find that the two ladies he abandoned 47 years ago have remarried. According to The Standard, the octogenarian left his Makale village in Malava, Kakamega county, at the age of 37. 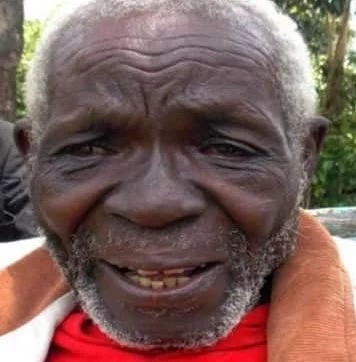 He told his family that he was departing for greener pastures since he had two wives and five children to care for, but he didn't specify where he was going or when he planned to return. Despite the fact that he lived near to his family, Oyuka visited Kakamega in 1983, 1992, and 1996 but never entered his home.

His wife eventually remarried after a long period of waiting. Oyuka returned to his village on September 21st, when just a few people knew who he was. One of his daughters-in-law almost called the police because she thought he was a stranger who had trespassed into the complex. 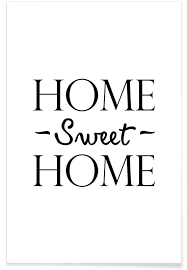 According to Luhyia tradition, a white goat was slain to placate the ancestors before the prodigal son was allowed back into the household. The woman he left behind had remarried and had forgotten about him, according to the returnee.

After returning home, Oyuka told the reporters that while he was happy to see his family, he was disappointed that his wife did not wait for him. "I wish my wife was here today to welcome me home," he answered. "I wish both of my women the best of luck at their weddings." He said, "I'd like them to know that I'm still alive and that they should make time to come see me."

When he was away from home, he was believed to have spent 13 years in Tanzania, a nearby nation. He met and married a Tanzanian woman, and they had a child together. After his stay in the country came to an end and he returned to Kenya, communication between the two drifted off. 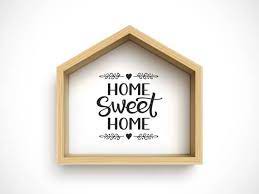 "My Tanzanian partner has stopped communicating with me and has refused to let me meet our kid," he claimed. A Facebook post in which a Good Samaritan released details about the old man and asked leads to his family spurred Oyuka's return to the residence he left behind.

Aggrey Osanji, his 53-year-old son whom he abandoned when he was six, happened to notice the post and contacted the authorities, following which he was brought home. Oyuka also indicated that his health had been worsening and that the money he had made from onion farming had been spent on medicine, which was one of the reasons he was eager to return home.