Uyajola 9/9| That guy is under a spell, there's no way he can stay with that bully exclaim viewers

Uyajola 9/9| That guy is under a spell, there's no way he can stay with that bully exclaim viewers

Some relationships are toxic and anyone from outside can see it! On tonight's episode, a guy was found cheating by his girlfriend and as soon as she caught him, people commented on the fact that she appears older than him and the way she talks down on him suggests that she wears the pants in the relationship and drags him by the nose. 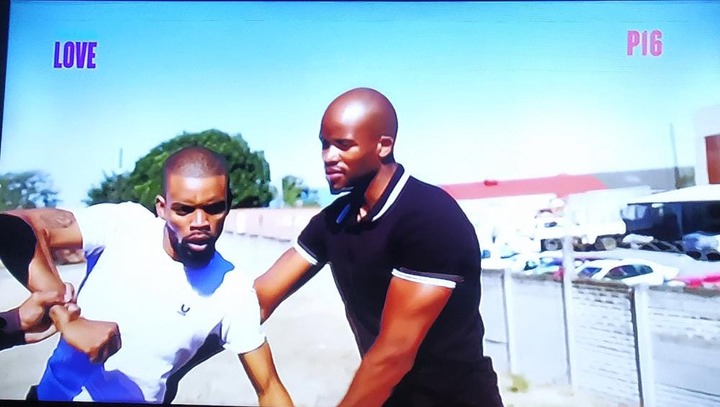 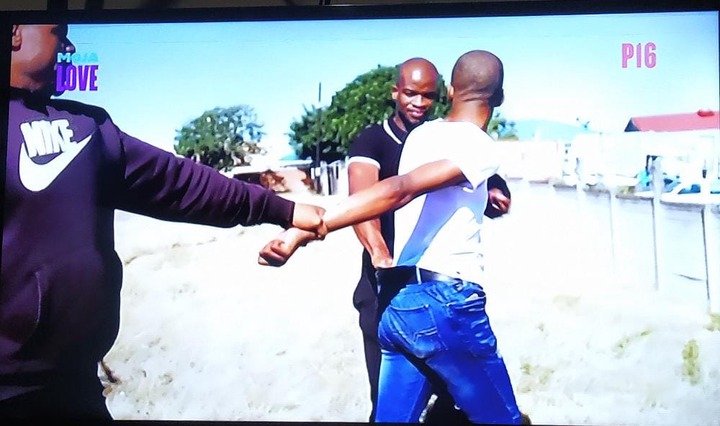 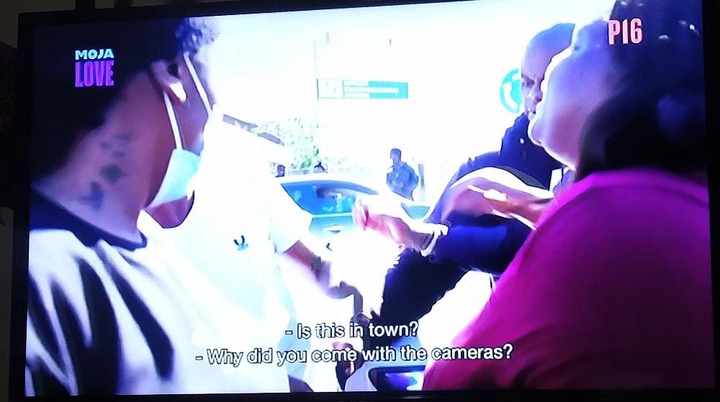 While it's completely unfair for viewers to make commentary on someone's relationship based on what they said in anger and disappointment of finding their partner cheating, there are still red flags which cannot be ignored!

The lady that he was caught with was more annoyed by the cameras as she kept asking "why did you bring cameras?," to the guy's wife! At the end of it all, the guy just denied her and said he was using her to destress from his wife! 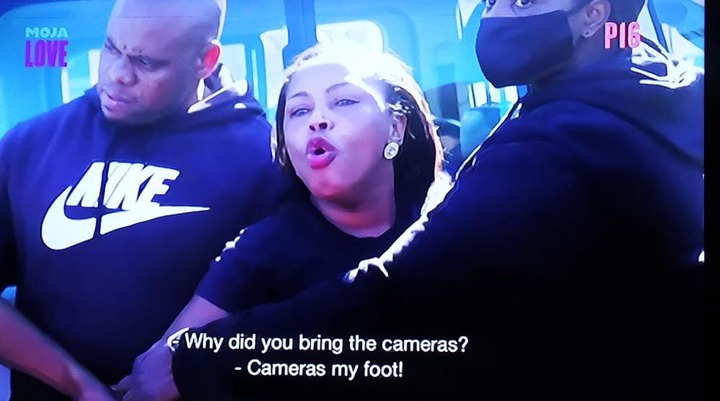 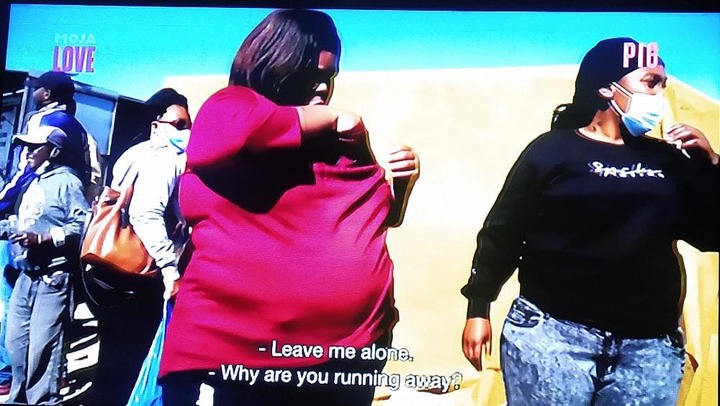 The mentioning of a stress reliever upset Joy so much that she remarked, "at least you have someone to relieve you from stress." He added that she doesn't listen to him but she just discarded him saying that should not be an excuse to cheat! As much as cheating can never be condoned, partners should try to listen to each other's concerns so that they don't push one another against a wall where cheating is an option lol! 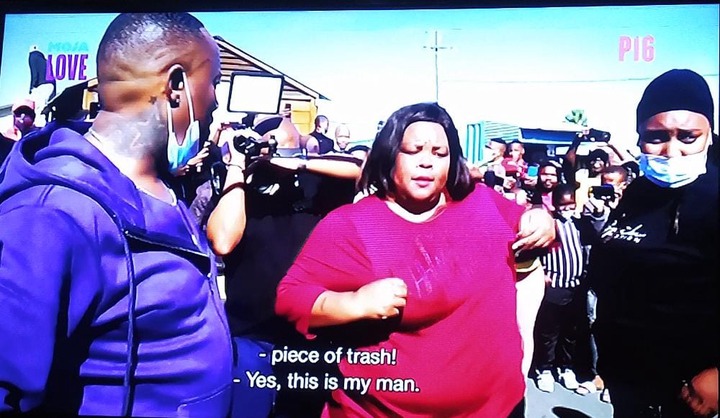 As for the lady who was caught with Joy's man, she was called names and just brutally insulted! That's exactly where women go wrong; they insult each other forgetting that they were both cheated on and lied to! 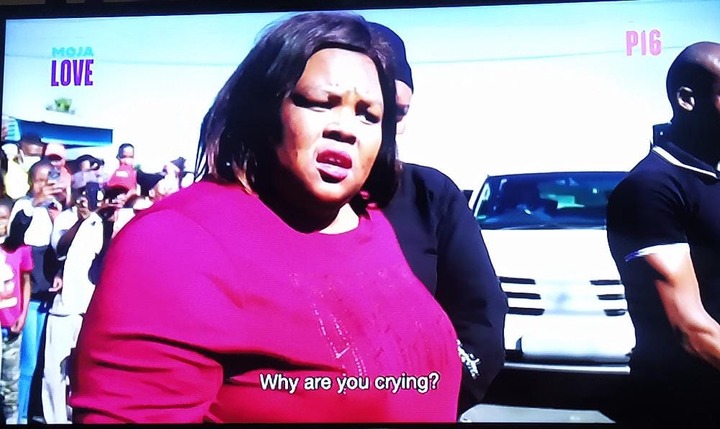 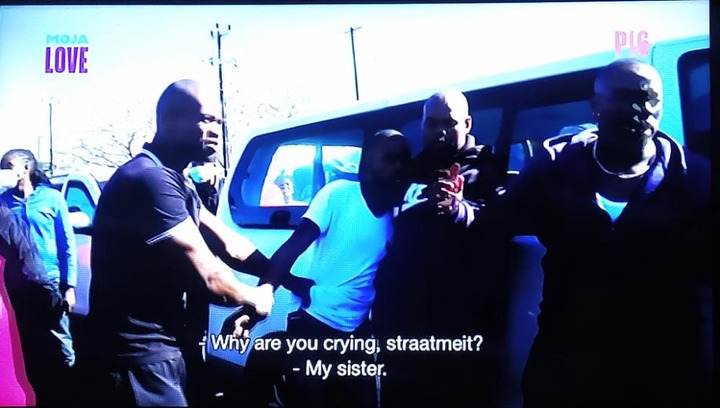 At the end, the man apologized and for another chance from Joy but viewers reduced this to him doing this under the influence of muthi! 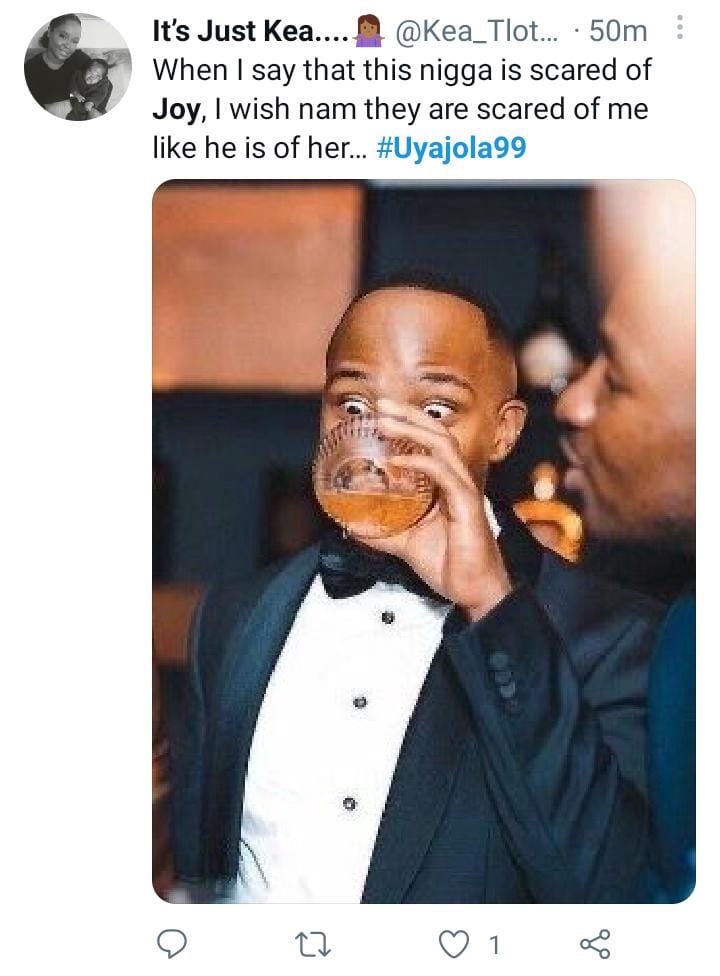 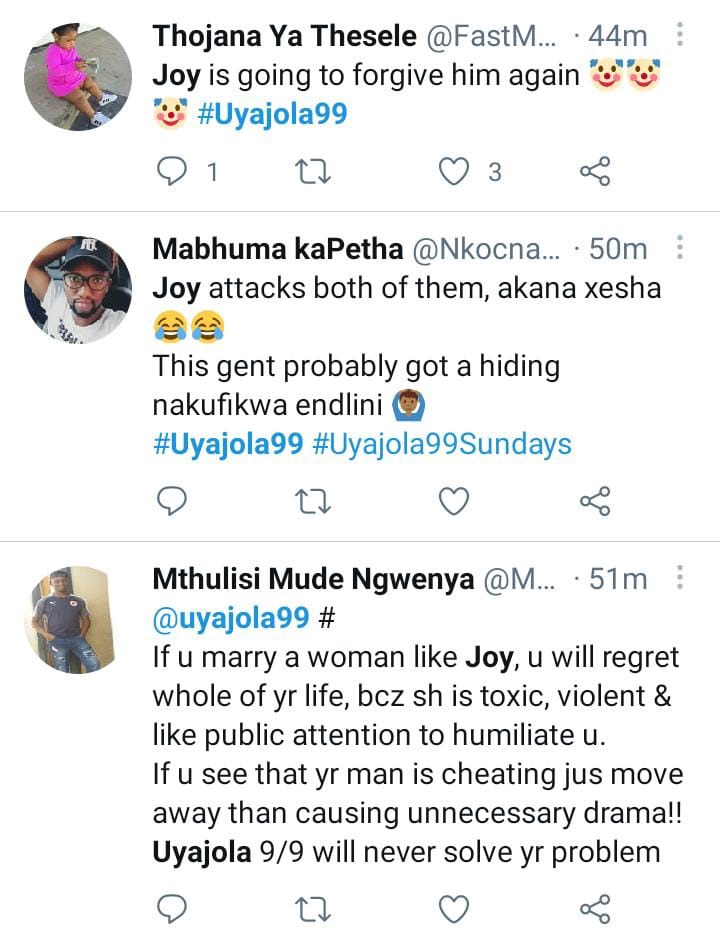 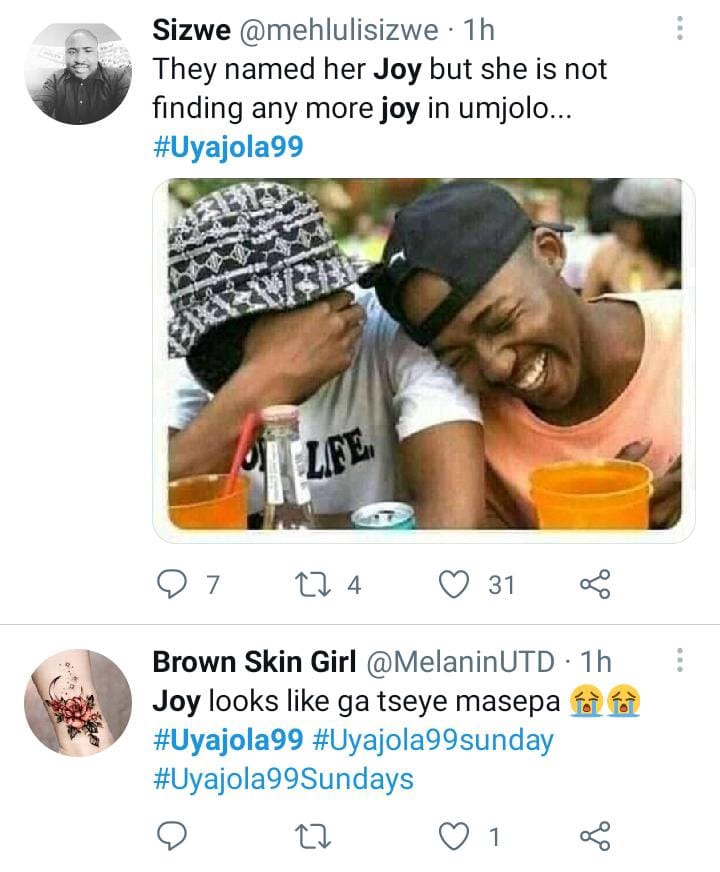 Children to also get vaccinated in the near future

OPINION: If you do not take the vaccine you may not be able to get jobs, buy food, and other things.

Dating: For That Night Out With Your Girls