Male Celebrities who are interracial marriages

By Augustus_tee (self media writer) | 7 months ago Before 1994, under the Apartheid government, love between whites and blacks where prohibited. It was illegal and it was a punishable offence to date out of your race in South Africa.

Thankfully after 1994 the country recieved freedom and everyone was now free to date who they want.

This is the reason why these couples below exist freely. 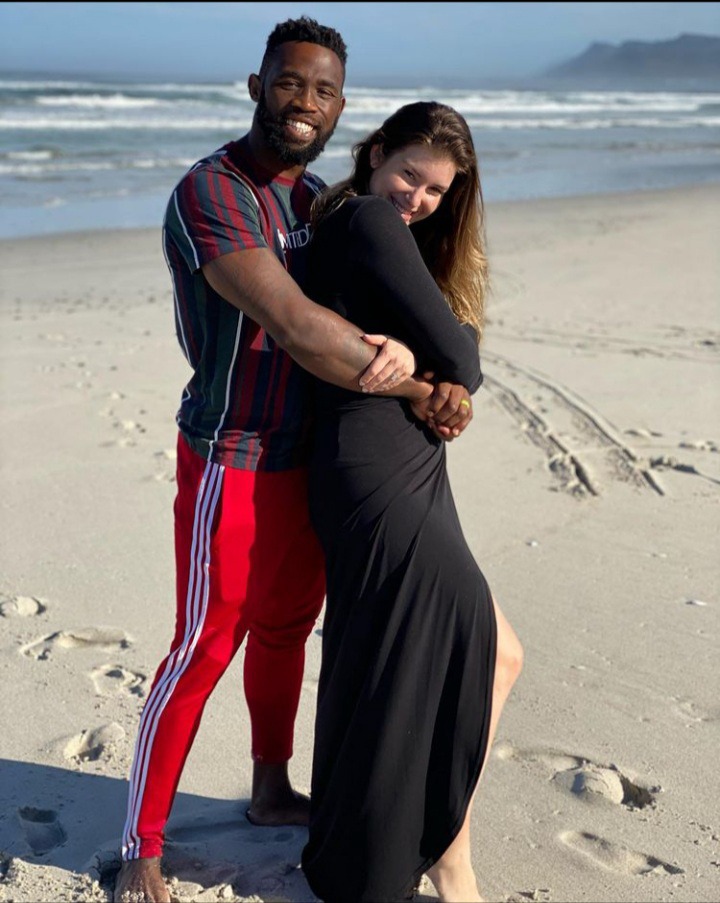 Siyamthanda Kolisi is a South African proffessional Rugby player, He is currently yhe captain of the national rugby team and also plays for club rugby for the Sharks in Super Rugby and Western Cape in the Currie Cup.

He captained the South African National team, Springboks in 2019 when it won the World Cup. 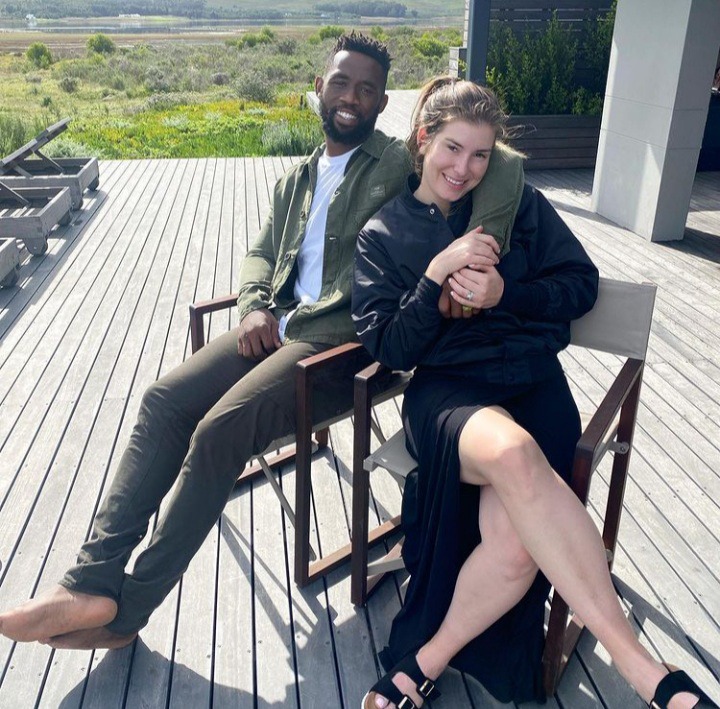 Siya is a husband and a father, He has been married to her white wife Rachel Kolisi for more than 5 years now and the couple has 3 children. 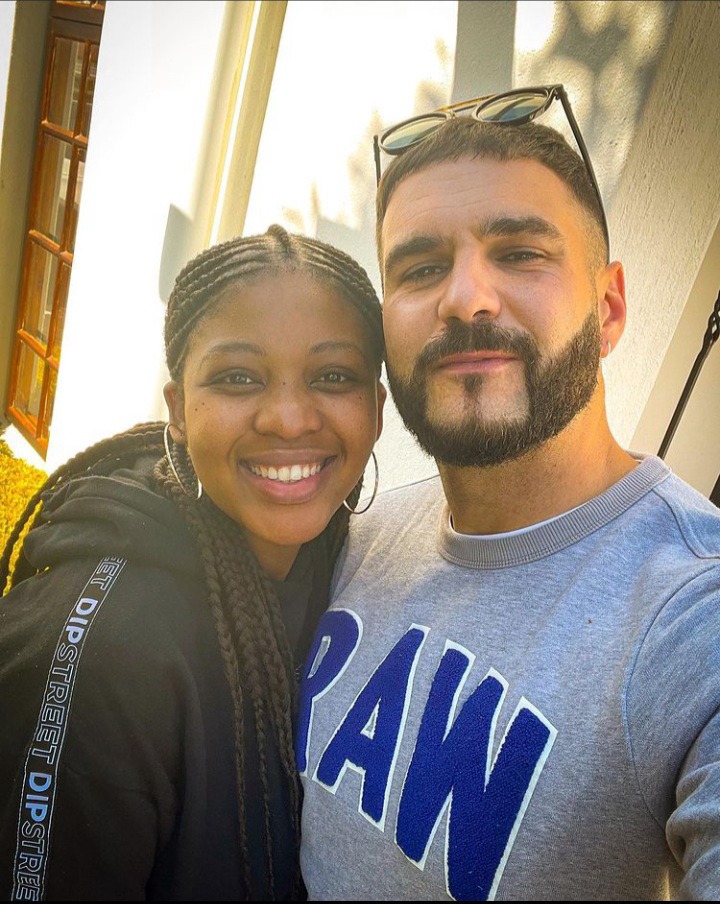 His real name is Joao da Fonseca, He was born in Portugal and move to South Africa at the age of 7 with his mother Maria.

He is a musican and a chef, popularly known as part of the music group Micasa, which produced hits like Jika and Heavenly Sent, He is also known for his cooking show, Something's cooking on Mzansi Magic. The Portuguese born J Something is married to South African wife Cordelia Godi and the couple has been married for more than five years now. 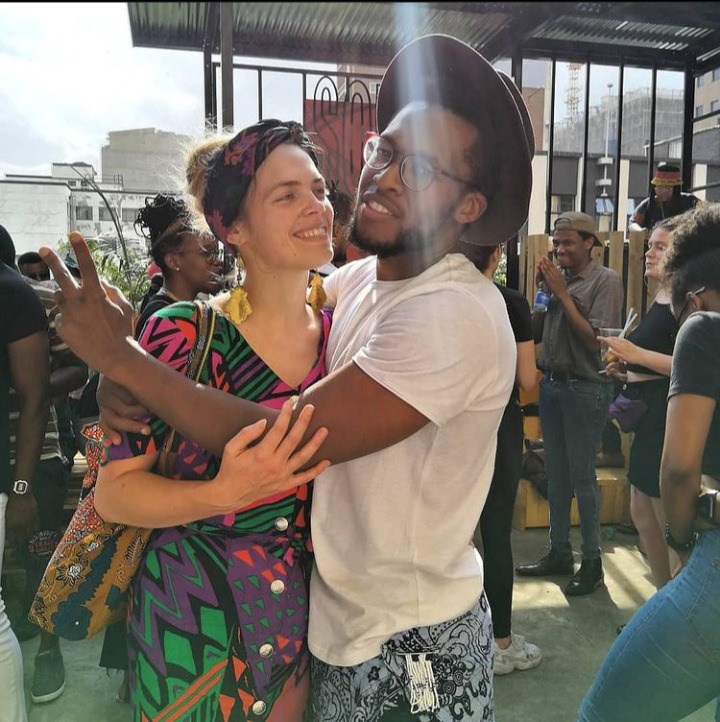 Nyaniso Dzedze is a South African Actor, singer and Dancer. He was born and raised in Johannesburg.

He is popularly known for his lead role as adult Simba in Beyonce's Destiny release Black Is King.

He previously starred on local movie, Hear Me Move. And recently starred on etv's soapie Rhythm City as Gift and Sabc1's popular soapie Generations The Legacy. 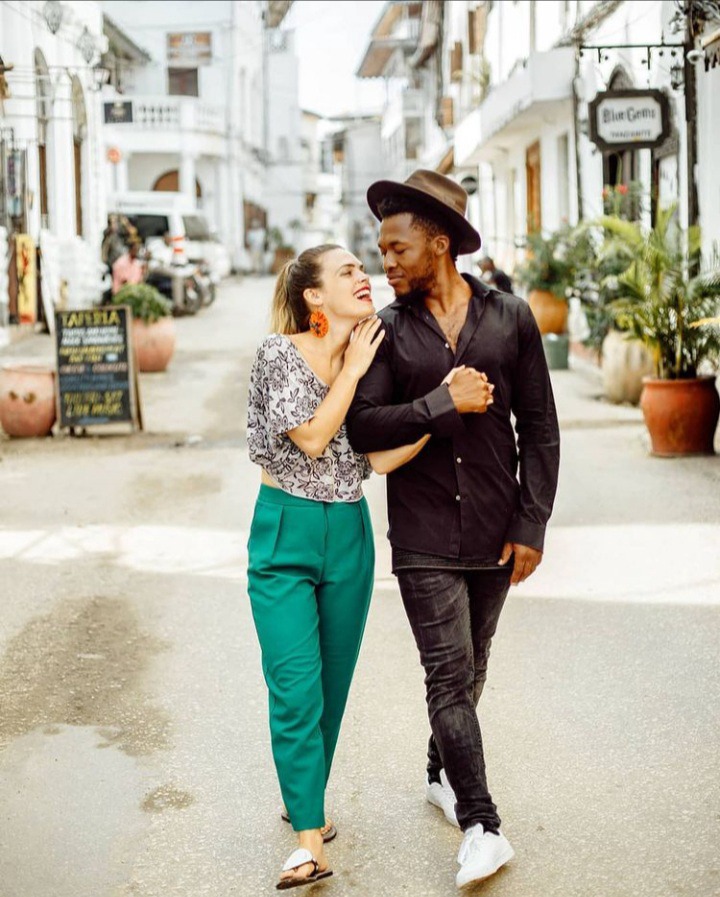 He is married to Yana Fay Dzedze who is white, the couple announced earlier this month that they are going to be parents. Wandile Molebatsi is a South African Actor and businessman, He is popularly known for starring on local movie Hear Me Move in 2014. 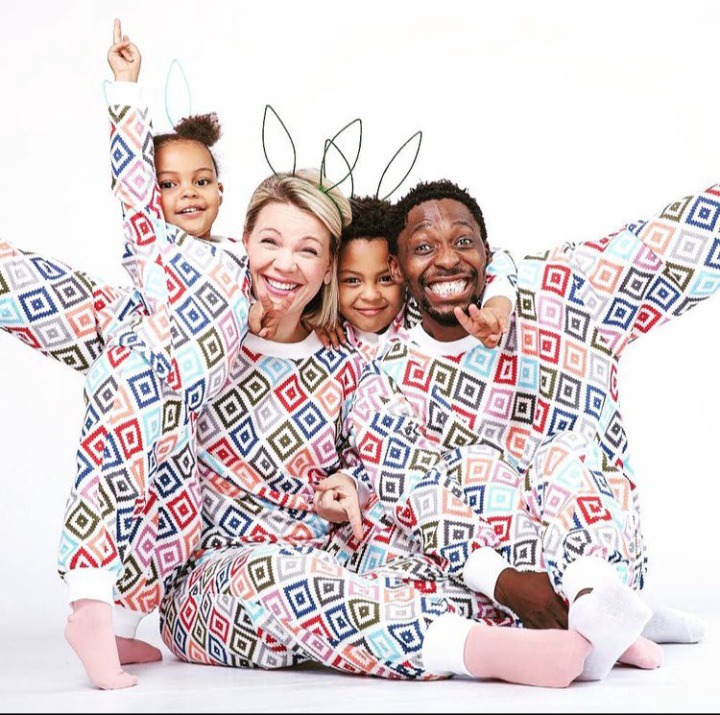 Wandile married the love of his life Jessica, who is white. back in 2013 and the couple is blessed with two children.

Will Lindiwe save the mine from Mohumi?(Opinion)

In Pictures: Desmond Dube’s age and net worth stuns Mzansi