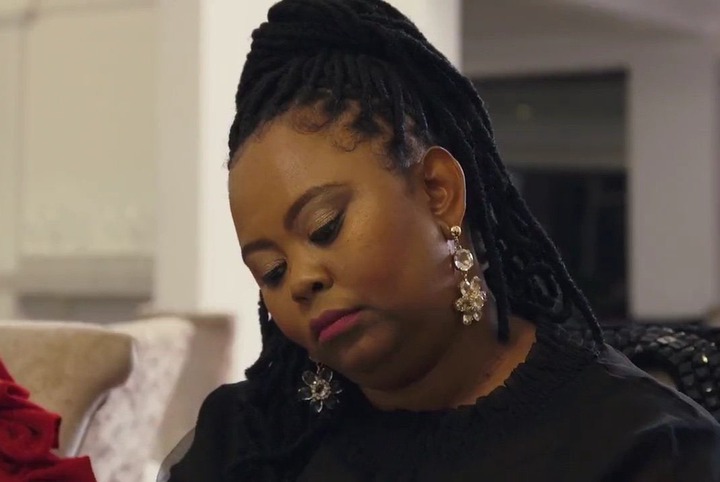 Having issues with all the wives is one thing that a woman in MaYeni's position would not want, she acts different around her sister wives, that does not necessarily give hope in this aspect.

MaYeni is one person who does not intend on fixing any issue that might be pending, she proved that once again tonight and to some viewers, it was kind of a surprise that things turned out they way they did. 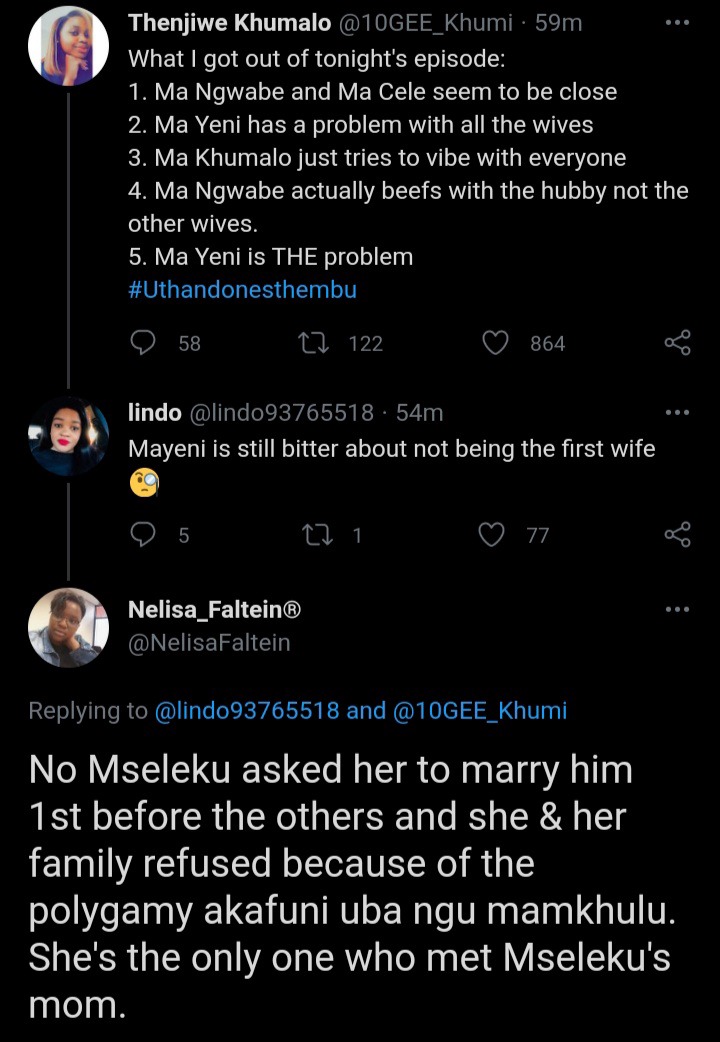 It is unlikely that some of the things that kept the wives away from each other were dealt with, there is actually no reconciliation that is expected anytime soon.

And there could be a very good reason why, one might say that, what we saw tonight was just the tip of the iceberg and some might agree with that. It has been obvious that the viewers are in too deep at this point and one could tell by the reactions on social media. 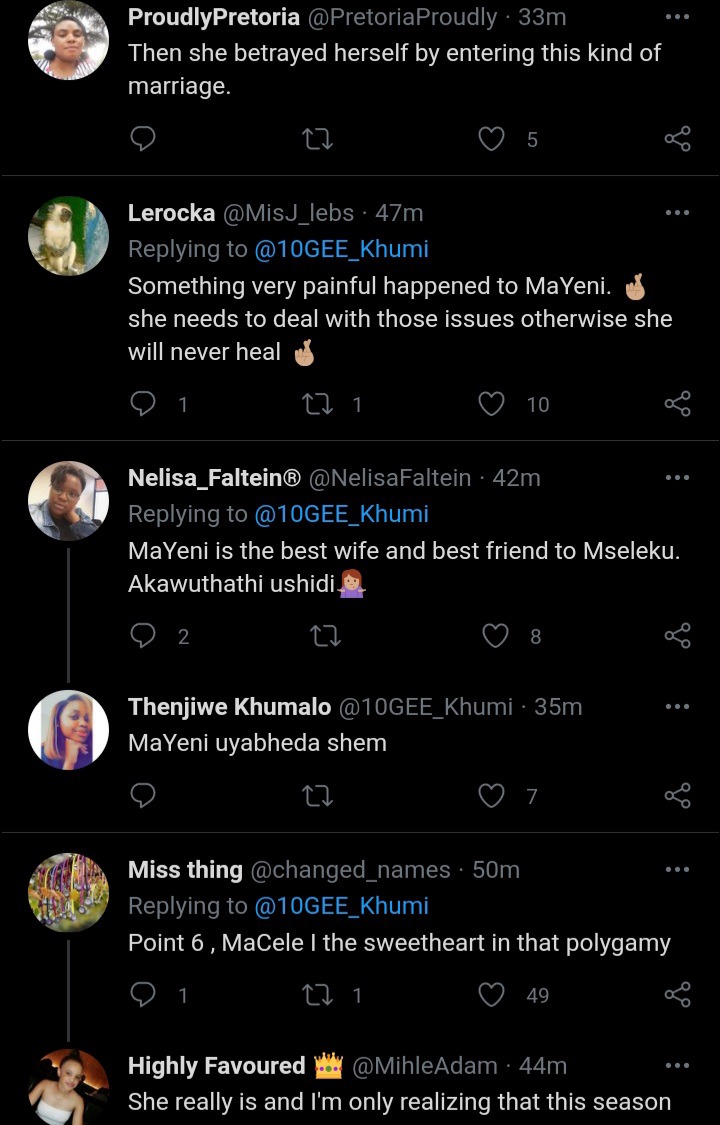 Now, there was a game that was played by the wives and everything just turned south, there was a lot that got revealed to the viewers. There was a lot of shading, MaYeni is even dubbed the "Shade Queen", viewers have mentioned that she was very mean, she did not even pretend.

We can officially say that the getaway was not exactly a good idea, MaYeni was pissed from the very start and she made sure that everyone knows. 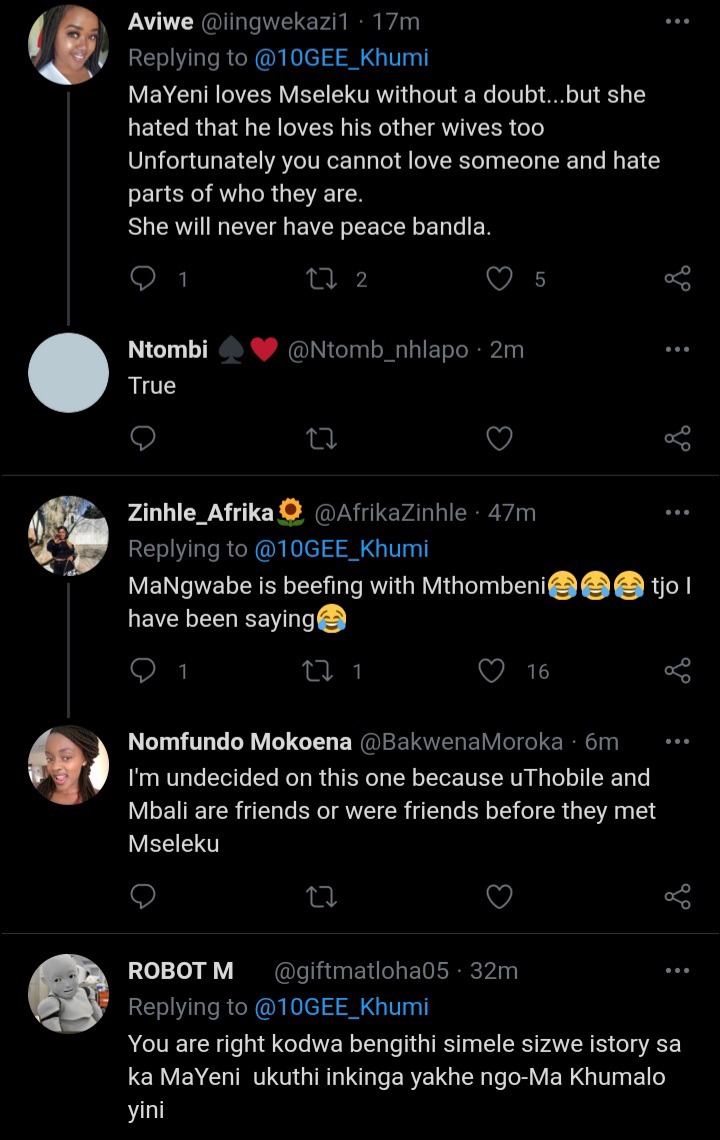 And this is definitely not about the squabble regarding the key, it is way too deeper than that. That incident was more of a trigger, it looked like MaCele was just being playful, but we can never really what her intention was.

There was excitement when it comes to this episode because everyone wanted to know what would go down this time around. Viewers noticed that MaYeni does not seem to like any of the sister wives and there might have been some questions when it comes to that, but it is clear now. 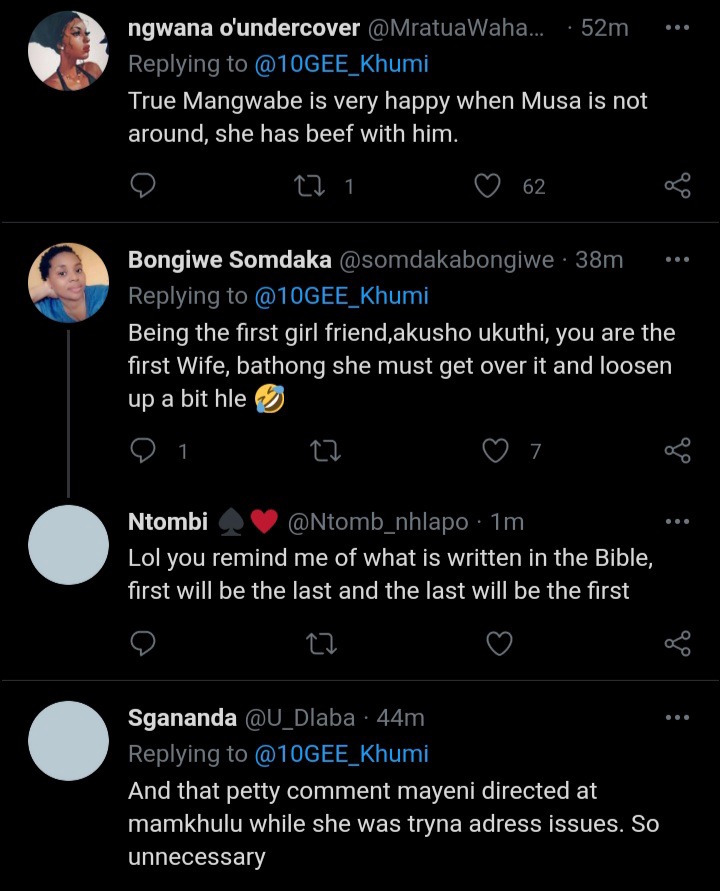 There were not really any changes, the wives do not get along, that is that, it would have been a surprise if they had actually initiated a connection and tried to get to know each other better.

Unfortunately, that might never happen and we are reminded that the whole polygamous marriage comes with a lot of problems. Mseleku wants his wives to be close, hence he planned the whole thing, he has done a lot and he will probably be disappointed when he finds out that things did not go according to plan. 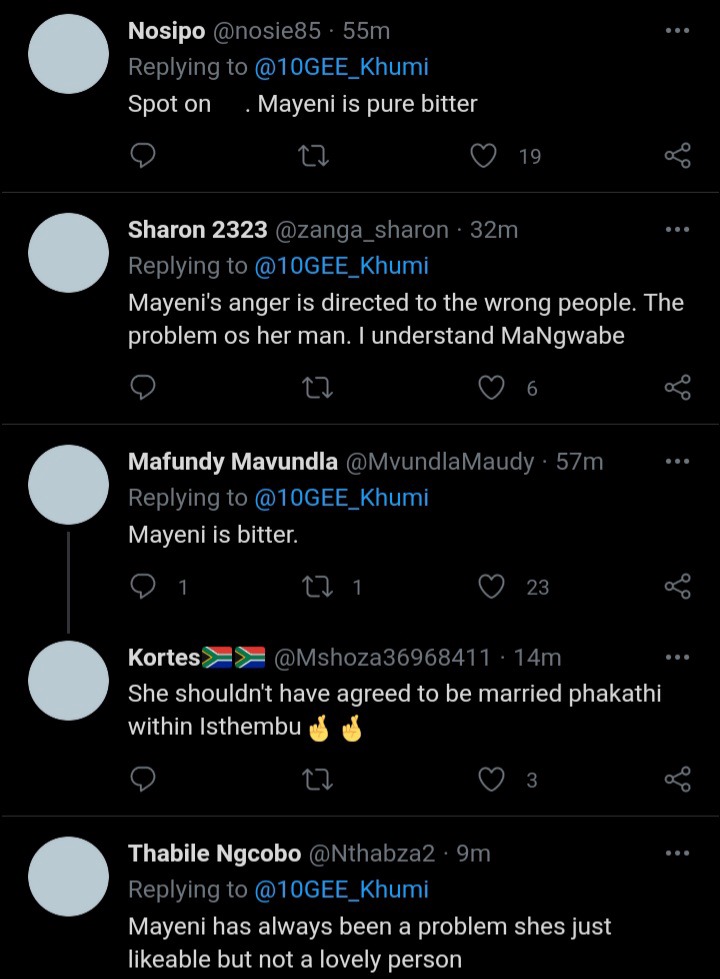 As for the wives, there is a whole lot more that they need to do, the problems can only be solved by them, Mseleku might make some attempts, but it is up to the wives.

Why do doctors have items handed to them during surgery?