Remember The Nigerian Guy Who Got Married To A White American Lady, See Their Recent Post Doing This 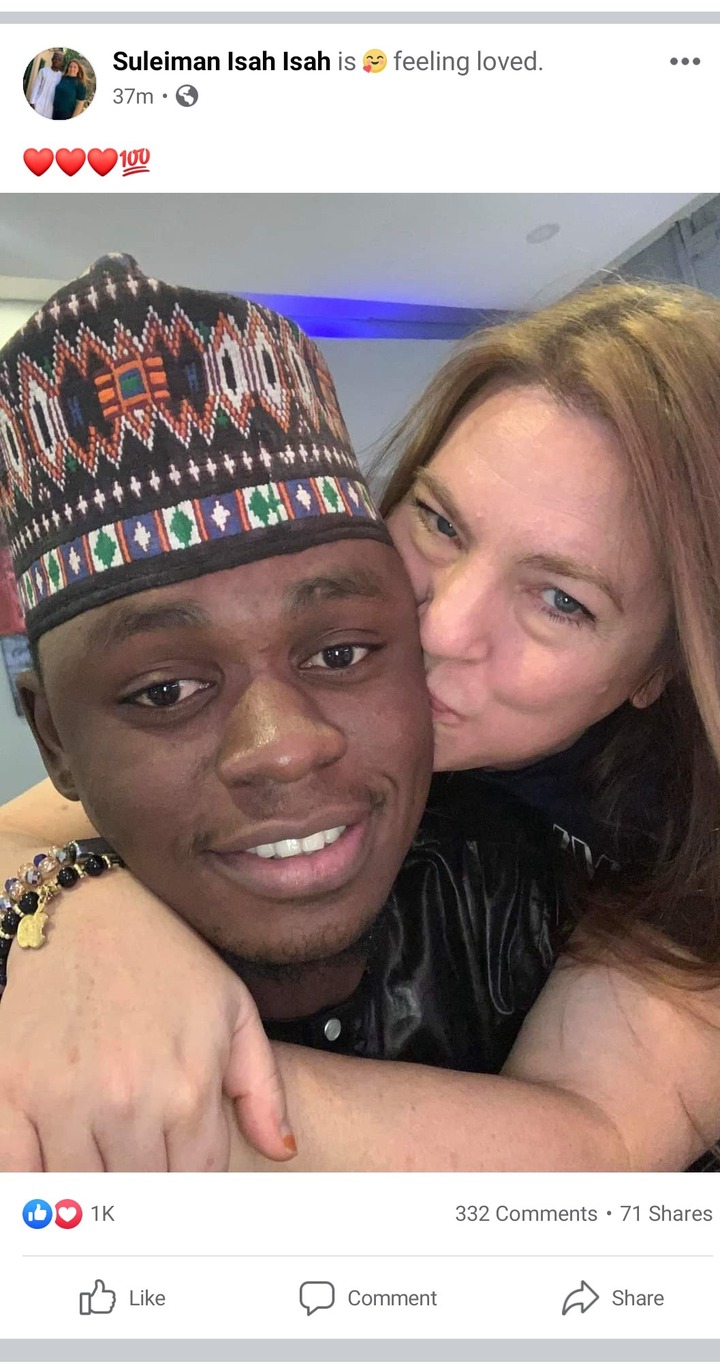 Janine and Suleiman Isah met on Instagram. Suleiman resided in Kano State, while Janine resided in California, United States. Suleiman sent Janine an Instagram message a long time ago, but she did not respond because she assumed he was a fraudster, Janine revealed in an interview. She subsequently claimed she was conversing with someone else on Instagram, but the person she was conversing with turned out to be a fraudster. Suleiman eventually came to her help by bullying the scammer away and advising him to find something more productive to do. Suleiman had captured Janine's heart in this way. 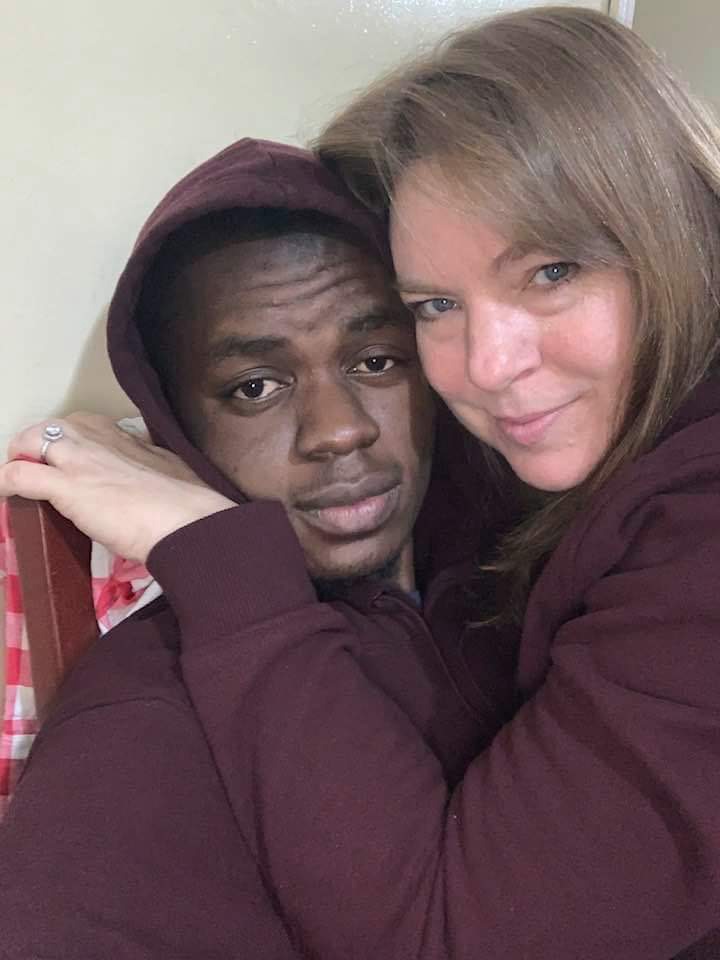 The remainder of the story of how they met was kept under wraps, but the best bet is that they met over social media and grew fond of each other. Their love story began on social media and, despite all chances, became a reality when Janine flew all the way from the United States of America to Nigeria to spend time with her beloved, Suleiman. They chose to marry one other after spending some time with Suleiman. Their wedding, which took place in December 2020, made headlines.

Suleiman won the gorgeous American's heart by being entirely honest with her, and many Nigerians were proud of him. Suleiman became a social media celebrity as a consequence of this, and he presently has over 34, 000 Facebook followers. 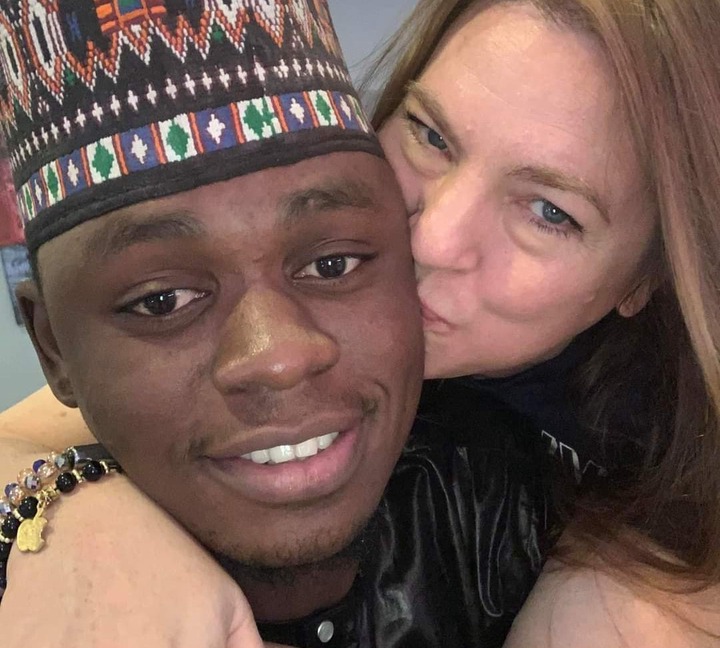 Since they married, Suleiman has been posting cute images of himself and his wife on Facebook. He still adores his wife and tells her how much he adores her. He just shared a photo of himself with his wife on Facebook, capturing the moment she pecked him. They both seemed to be happy and enjoying their lives after many months of marriage.