Opinion | Why I dislike domestic work

Disclaimer: I know that everyone is securing the bag so this is not an attack on the hustle itself!

So, my definition of domestic work will be one where people clean and organize their employer's household. From this, I understand a domestic worker as the engine that keeps the household running and in a spick and span condition!

Now, coming to the headline... I hate domestic work because most of the time, employers treat domestic workers unfairly! More often than not, some become selfish and forget that their employees have families that they need to take care of themselves. For instance, you'll find that someone requires their worker comes in to stay with them full time and ends up taking advantage of them; i.e, the domestic cannot sleep until the employers are up, the domestic is the one who works throughout the night as a nanny even if their working hours were said to be from 8am-4pm. 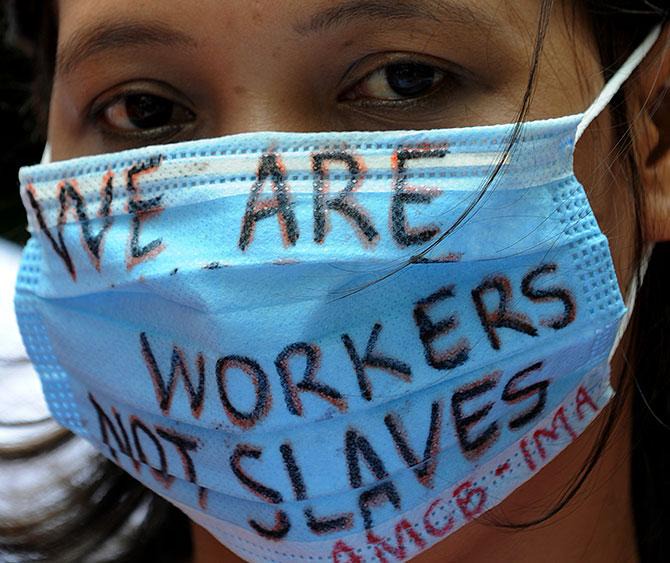 In an interview with a 38 year old immigrant from Malawi who has left the profession, her biggest concern was that "I left my children all on their own while taking care of my employer's children... When I signed the contract, she said I'll only clean and make sure the house is in order but now I'm their nanny," she also added that even though weekends were said to be her off days, she's still expected to serve them since she's allowed one weekend off every month! Even when her workload was added, the salary stayed the same and it was worse because she expected better treatment from her employer who was black as well.

In my opinion, it would be better to just get someone come in a few days of the week so they too can focus on their kids. It's not fair to have a mom who shows up for other people's children while she fails to show up for you. I understand that there are instances where having a stay in helper makes sense but employers must also be considerate of their employees as well!

According to recent research conducted by Hlanginisa institute of Development, "South African domestic workers face shocking levels of sexual harassment and abuse in the workplace." Additionally, people do domestic work as a last resort so domestic workers admitted that "employers saw them as vulnerable because they were 'the poorest of the poor' and believed this meant they could be manipulated"

More information on the data can be found on 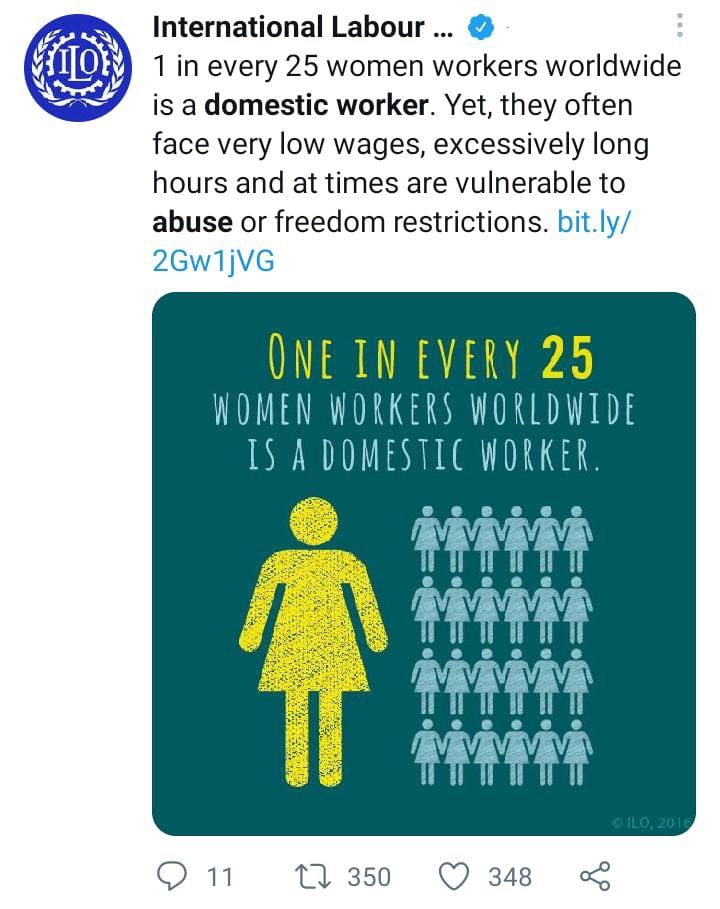 Look at these trending summer MEAT trousers that got people talking | OPINION.

Be careful who you give your money to, it might be the last you ever get to give.