By PhoenixTheWriter (self media writer) | 17 days ago 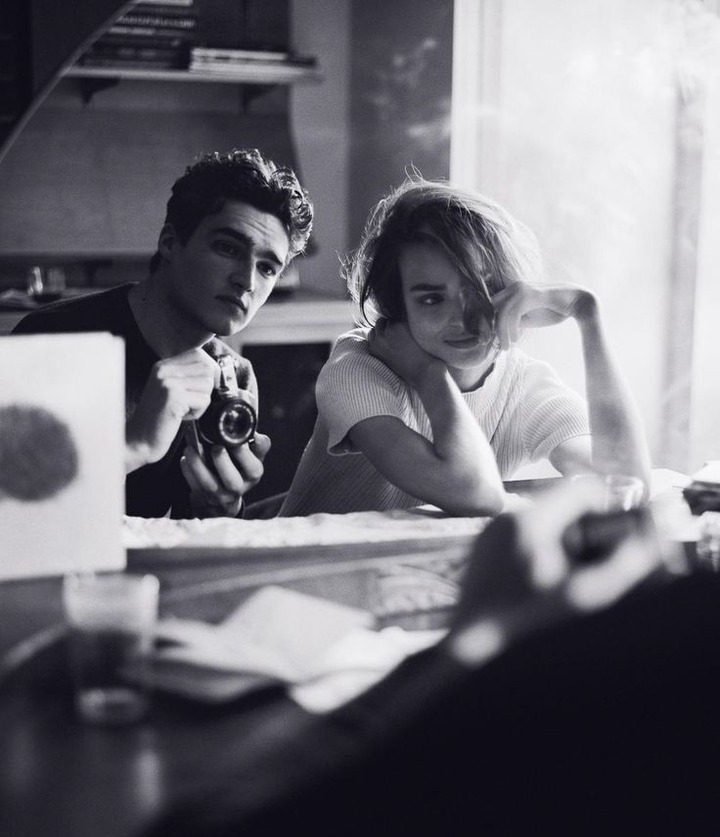 It's a classic situation: you really like someone, you think about them a lot but, you just can't get a solid read on whether or not they return your feelings. Sometimes it's way more complicated than just being direct and asking them point blank. Maybe you've been friends a long time and don't want to make things awkward, or maybe you work together and don't want to run the risk of creating a potentially uncomfortable situation if it turns out they don't like you in that way. Bottom line, sometimes it can be really helpful to feel confident that another person likes you back before you start the whole, "I have feelings for you" conversation. According to sex and intimacy coach Irene Fehr, being honest about those feelings is crucial to developing a healthy relationship down the road. "Some of the ways you can see if you truly love someone — and if they love you — is by gauging your level of vulnerability and openness with each other," she told Bustle. So, if there's someone in your life you want to open up to, but are having trouble getting a read on, here are nine ways to know if they may like you more than just a friend. 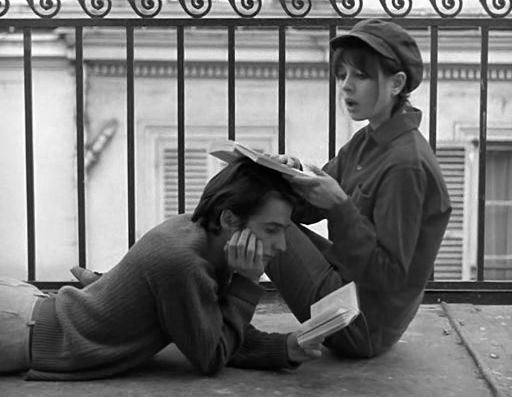 According to a study from the Personality and Social Psychology Bulletin, mimicry indicates attraction. This means that if someone mirrors the way you're standing, or crosses their legs when you cross your legs, a physical attraction could be very real.

2. Their Feet Are Always Pointed In Your Direction 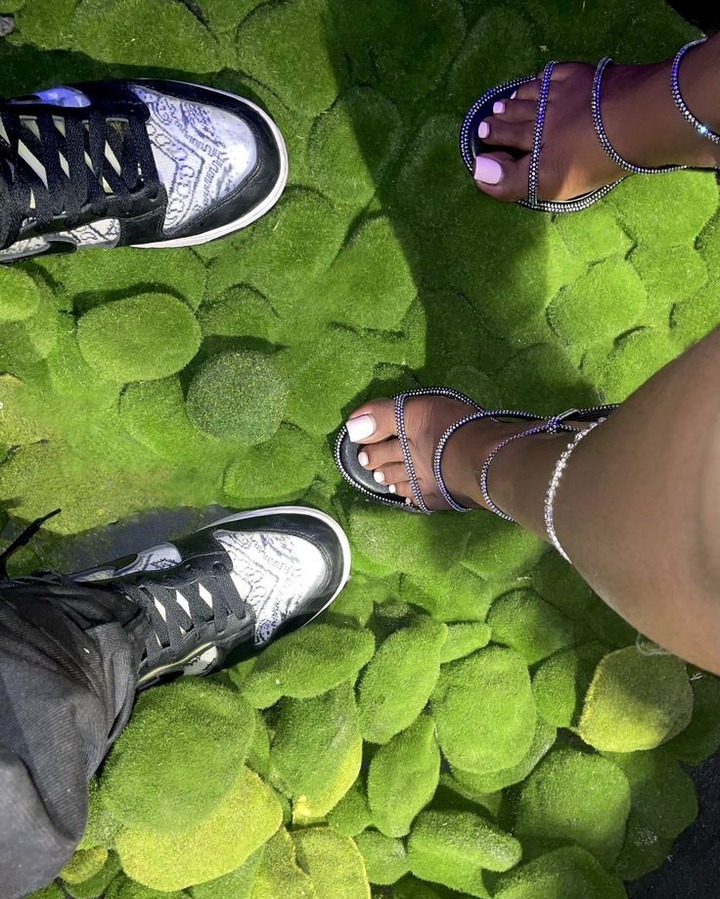 According to behavioral expert Vanessa Van Edwards in a piece for The Science of People, feet pointed towards you is often a strong sign of attraction, as people will usually orient their body towards the source of their desire. Even if they're not necessarily attracted to you, Van Edwards writes, they're very interested in what you're saying.

3. They Find Excuses To Touch 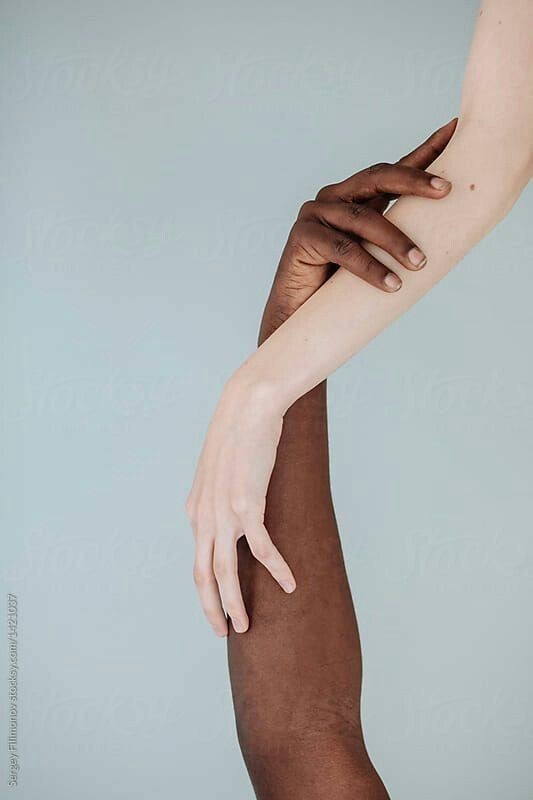 According to social and personality psychologist Dr. Jeremy Nicholson in a piece for Psychology Today, when someone likes you they'll generally go out of their way to find reasons to touch you. Maybe they'll try to get you to play a game that involves touching hands, or will squeeze by you in a tight space in the office when they could have gone a different route.

4. They Always Laugh At Your Jokes 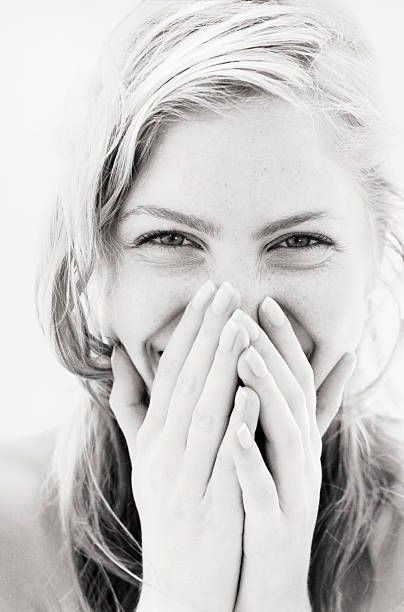 In another Psychology Today piece, evolutionary psychologist Norman Li noted that whether or not someone laughs at your jokes is a major "interest indicator." He noted that this is important because opting not to laugh can be a sign of active dislike.

5. They Go Out Of Their Way To Be Near You 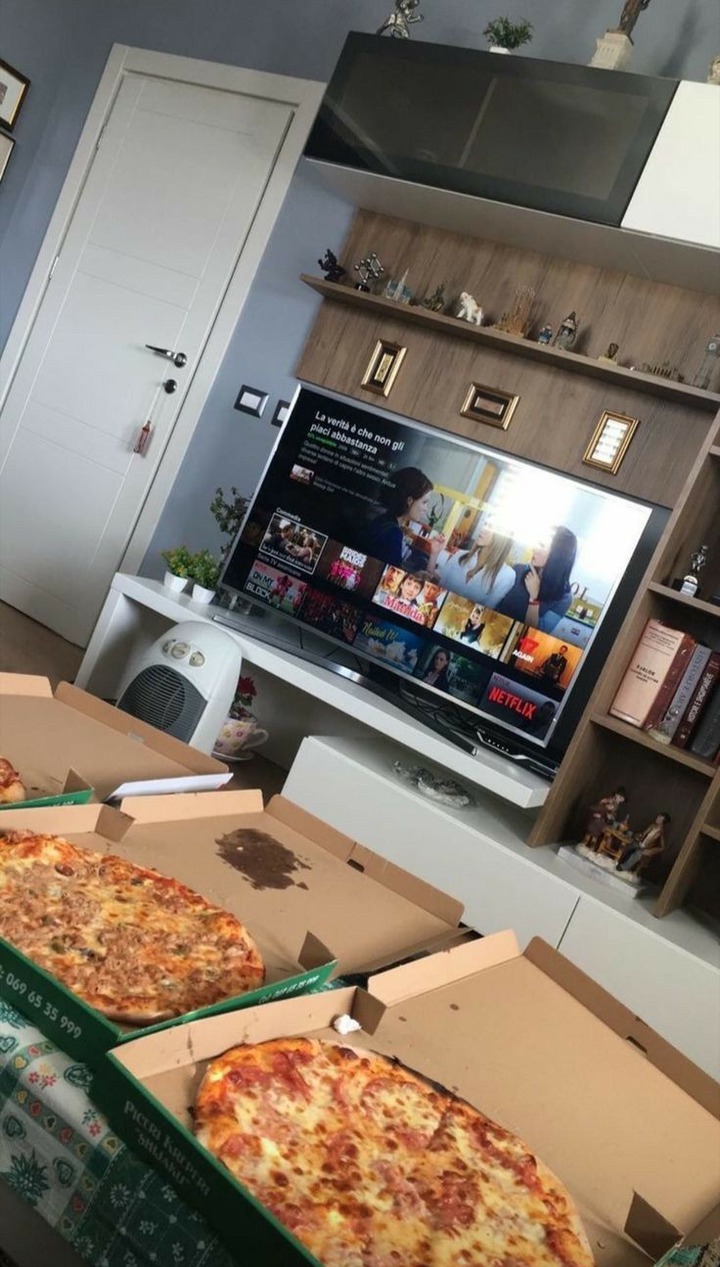 On her YouTube channel, professional psychotherapist Dr. Kimberly Moffit noted that people who like you will often go out of their way to be close to you. She noted this doesn't mean they're necessarily going to be trying to stand two inches from your face but, rather they'll often go to parties and events they know you'll be at, or make excuses for you to do activities together.

6. They Ask You Questions 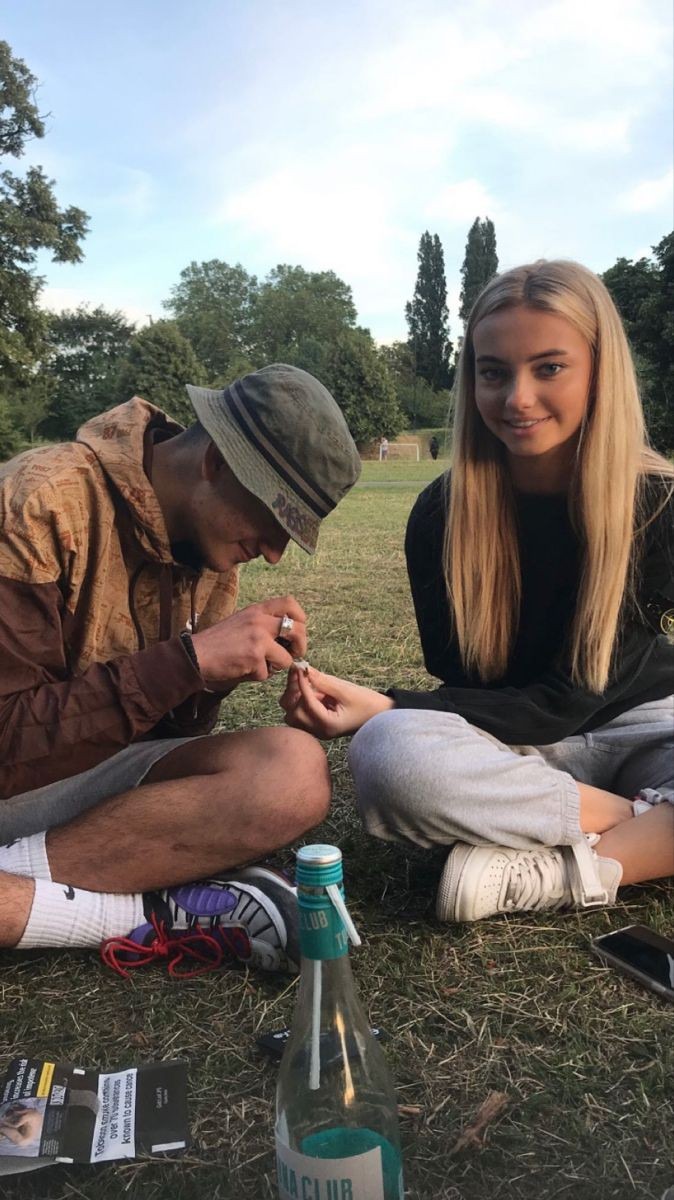 Moffit also said that another obvious sign is if they ask tons of questions about you and really seem to be listening to the answers. For better or worse, in today's busy world people don't often take the time to really learn about other people unless they really have a vested interest. 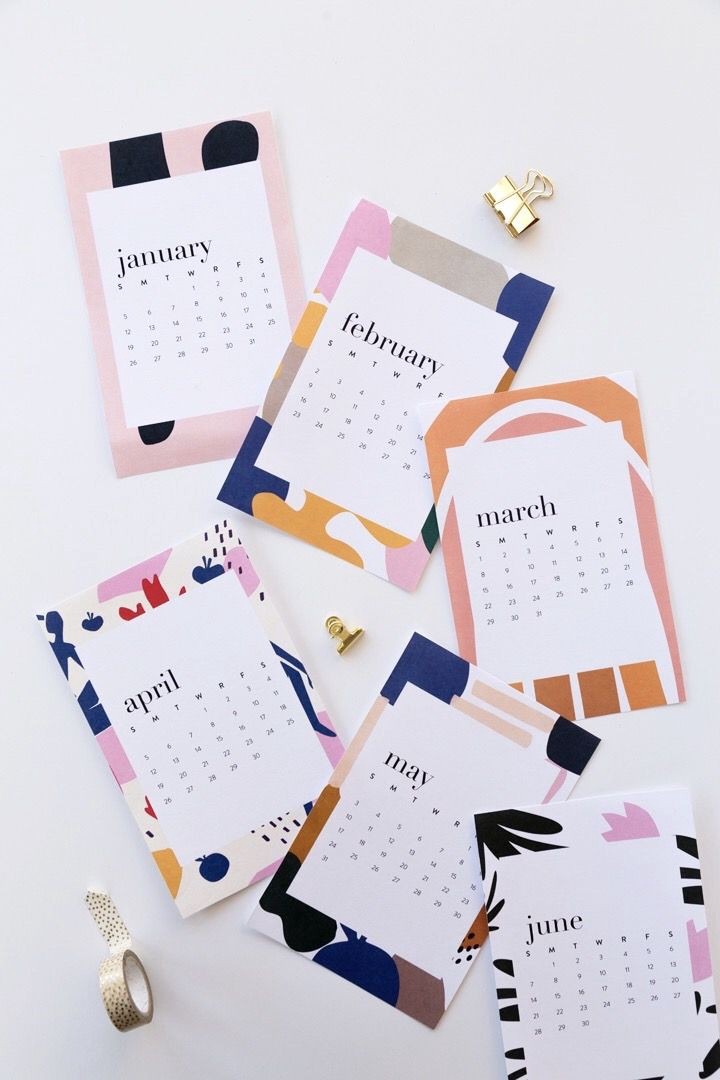 A compilation piece for ReLuv, a site devoted to relationship knowledge, noted that when someone likes you,  they'll often remember things like your birthday, or the fact that you plan to go on vacation at a specific time. People who aren't your close friends and family don't generally remember those details unless they're paying attention. 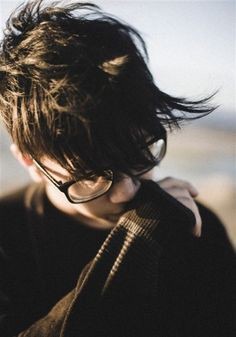 This is a personal tip that just comes from years of having crushes. When someone is on the shyer side, they very well might feel incredibly awkward around you when they like you. I've often found when I really like someone but am trying to act 'normal', I can't seem to make direct eye contact with them, and I've definitely noticed this in other people as well.

9. They Find Reasons To Chill With You 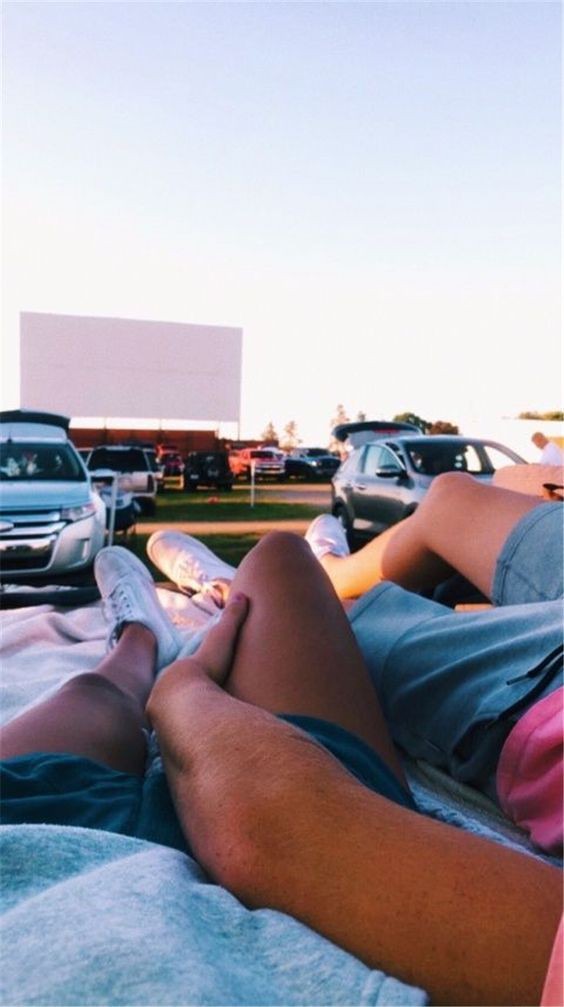 This is another small detail that could have a big meaning. Does the person always try to create opportunities to hang out? Maybe they forward you a link to tickets to your favourite band or reference an exhibit they know you really want to see? This can be a big indicator that they're secretly just trying to score some time with you. As Fehr points out, when you begin falling in love with someone, it feels really good to think about them. "We are also wanting to make plans with them, to involve them in our lives, and be involved in theirs," she says. "We think about ways to show that we care about them and we put our partner's well-being at the front of the relationship, together with our own." 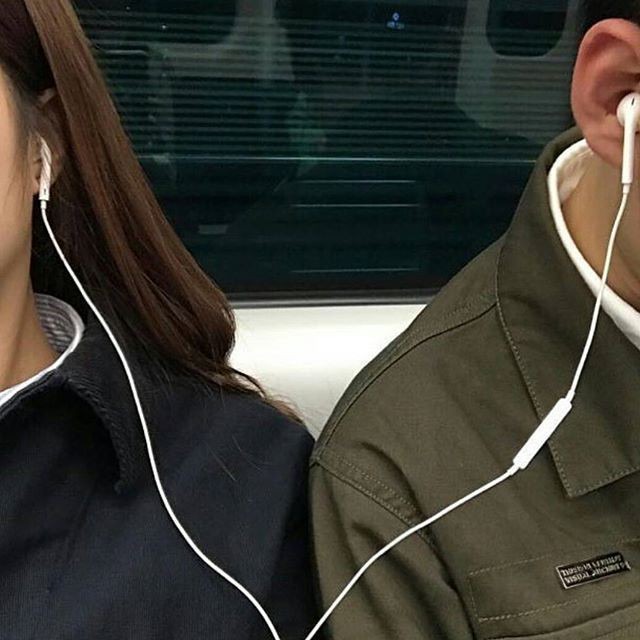 Figuring out what's going on inside another person's head is definitely never easy but, when it comes to crushes, there are a few solid ways to get a better gauge. If someone you know exhibits a lot of the above behaviour, odds are good they may like you more than they're letting on.

Terrible news from the department of education to grade 12 learners

Meet Top Mzansi Celebrities Who Are From Zimbabwe