By LeahWrites (self media writer) | 7 days ago

The blesser and blessee phenomenon is wrecking marriages apart. This is happened all over the world.

Tired of her husband's infidelity, a Botswana woman took his mistress to court.

The 28-year-old woman from Molepolole was lucky to escape without even being fined for marriage wrecking.

Kgosi Keabetswe Dihutso of Mogoditshane, however, let her off the hook with a stern warning. 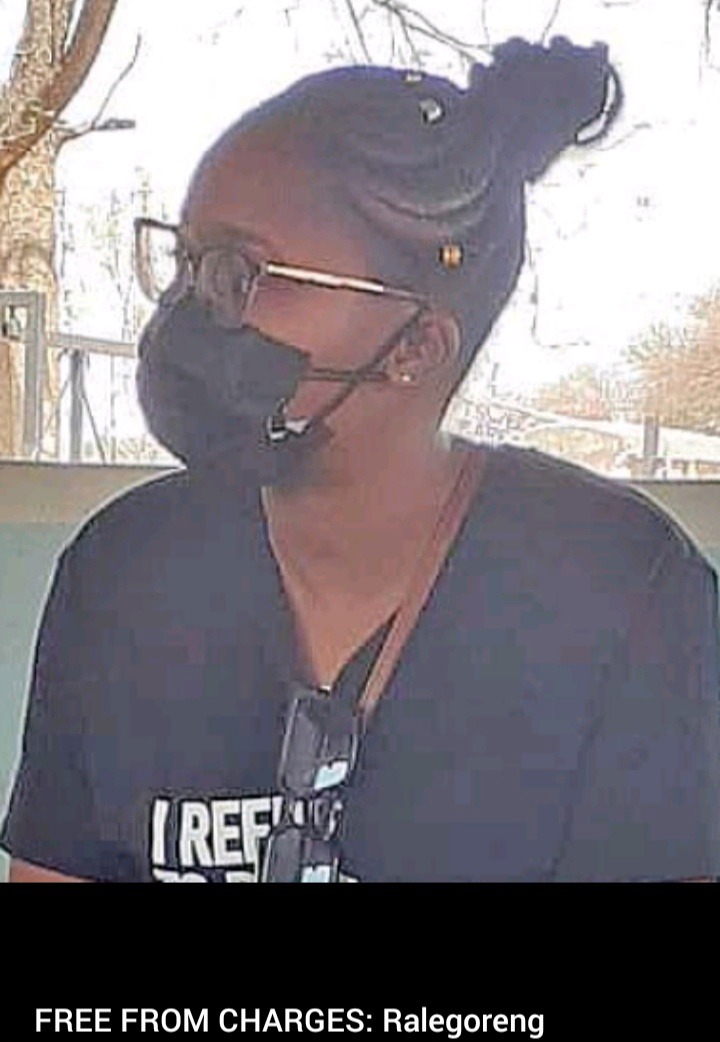 The court heard that sometime in October 2019, Ketlogetswe caught her husband with another woman; a certain Lolo, at her matrimonial place, and Lolo led her to yet another woman (Ralegoreng), who was also cheating with Innocent.

According to Ketlogetswe, her rival then confirmed during an altercation that she had had a three months affair with Innocent.

“She confessed that she knew he was married and yet had sex with him twice. They first had sex with my husband in Durban and again in one of the guesthouses in Mogoditshane. I rebuked her and she asked for forgiveness,” explained Ketlogetswe.

However, Ketlogetswe claimed that much to her distress and disgust, she continued to see Ralegoreng’s phone calls on her husband’s cellphone.

This year, on May 29th, pictures of the cheating husband and Ralegoreng in Kasane emerged on an occasion when Innocent had lied that he had gone on a business trip to Zambia. 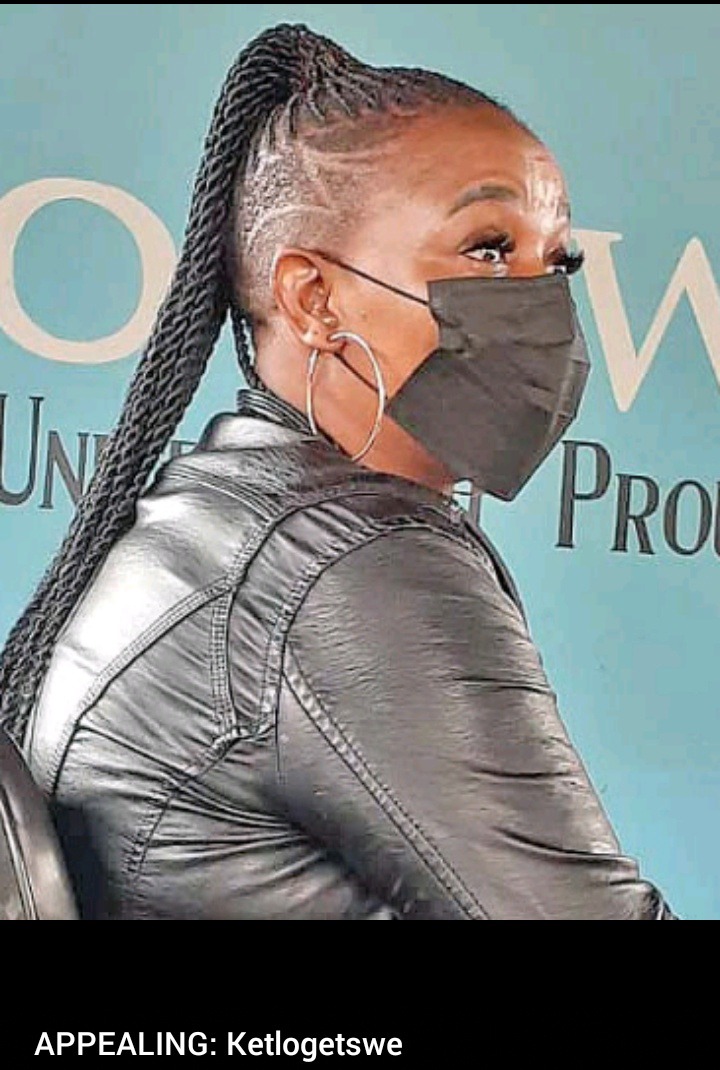 “We started to have serious misunderstandings as my husband started sleeping out and coming back in the morning. I reported him to the District Commissioner’s office and he said he wanted a divorce, so I moved out as there was now violence involved,” Ketlogetswe further explained.

The court heard that the couple later went for counselling where the husband, a 34-yearold soldier at Sir Seretse Khama Barracks (SSKB), had confessed he had a problem with monogamy.

She later found out from the bank statements that the husband had been transferring money to Ralegoreng.

In her defence, Ralegoreng told the court that when she met Innocent in 2018, she did not know that he was married but later ended the relationship after one Lolo - who claimed to be his wife - fought with her.

“I no longer wanted to be associated with Innocent, but later in 2019, he and his wife had a misunderstanding as a couple and they ended up coming to me. I then decided to block them from phoning but later innocent asked people to beg me to unblock him,” Ralegoreng explained.

At the beginning of 2020, when Ralegoreng had unblocked Innocent, he borrowed money from her and started a habit of asking for her advice concerning his family problems.

“We talk on the phone, yes, but we don’t have an affair,” she said in court.

Chief Dihutso dismissed the case and ordered Ralegoreng to stay away from Ketlogetswe’s husband or pay eight cows for marriage wrecking if she failed to comply.

The chief also warned Ketlogetswe to desist from assigning spies to record videos of her husband with other women and cautioned Innocent to behave like a married man.

Heavily armed thugs arrested in Cape Town, what are they plotting?