She described how her husband used to bring different girls into their matrimonial home a week after they got married. A man who lived next door approached her and she agreed to be in a relationship with him, according to Jacinta Wanjiku from Kiambu.

In her statement, Jacinta revealed that after they had completed their wedding ceremony in the evening, her husband disappeared without alerting her. Her cousin later arrived and informed her that her husband had gone out with his ex-girlfriend.

In the evening the following day, when she confronted him, he didn't dispute it and told her that there was nothing she could do about it. Even after involving their best couple and the pastor, he didn't change his mind.

At this point, Jacinta had conceived her first child, and things had gotten worse because her husband had begun to leave the house for extended periods of time, leaving her agitated and questioning why she had married in the first place.

Her husband began bringing other girlfriends into their married home and allowing them to sleep with them in a separate room; he could even order her to prepare a special supper for them. She was horrified.

A young man who lived next door approached Jacinta and suggested that they start a relationship because she was unhappy in her marriage. Jacinta agreed and used to visit the man's house when her husband was at work, in exchange for which the man would pay her money.

When one of her neighbours discovered that they were in a relationship, she was advised not to retaliate against her husband. Instead, she advised her lover to separate because many were aware of their relationship and her husband may hurt him if he found out. 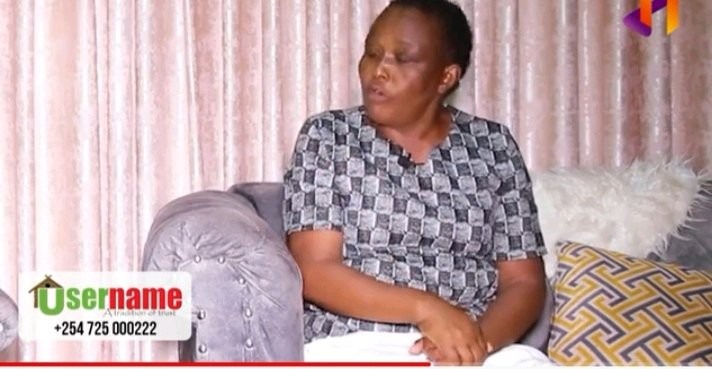 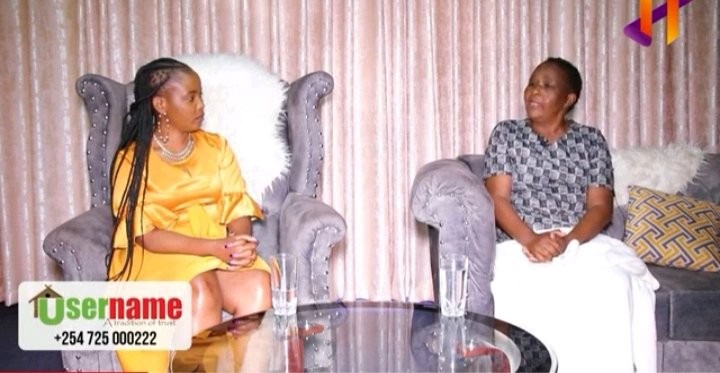 She eventually divorced her husband because he was physically abusing her. She has since advocated for women to spend time getting to know their spouses before getting married.