Meet The Woman who married herself And cheated on herself

For many of us, our worst nightmare is our other half cheating but for Sophie Tanner, this issue becomes slightly more complex after she revealed she had cheated on herself... 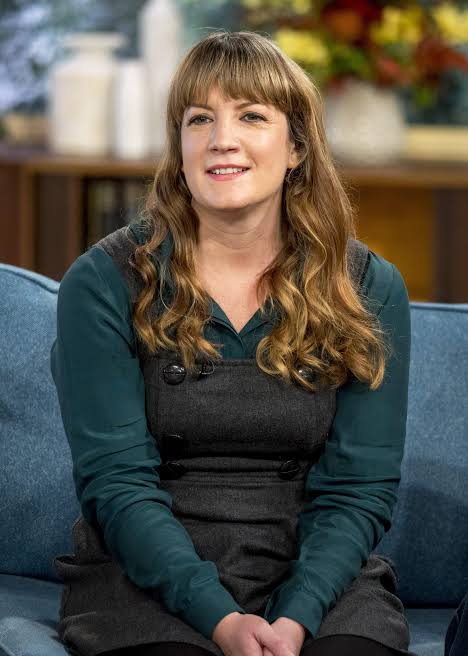 Sophie discovered the perfect solution to honouring the wedding vow 'till death do us part' by tying For many of us wouldn't dream of doing in a million years.

Before you begin to question how that's even possible, you need to cast yourself back to 2015 when Tanner married herself. knot with herself. 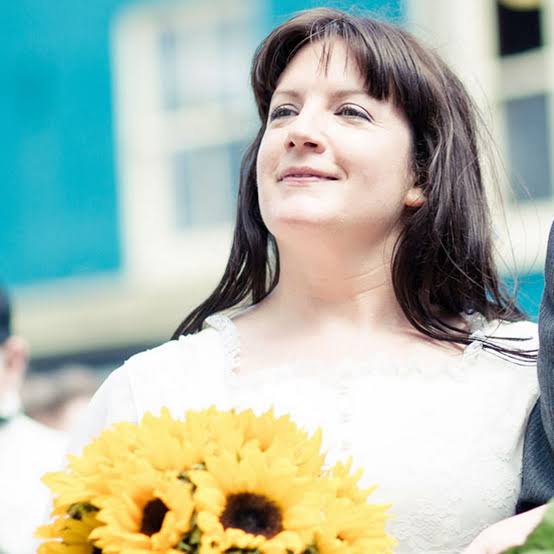 Singleton Sophie Tanner, 37, from Brighton, has long fantasied of walking down the aisle with her dream husband.

But after 20 years of searching for Mr Right, the digital consultant decided to take her vows with the only person she knew could make the lifelong commitment.

After buying herself a ring and a £40 ivory dress, Tanner finally took the plunge - with herself.

Even though the ceremony wasn't legally binding, Sophie recited traditional Christian wedding vows that had been specially adapted for the occasion. 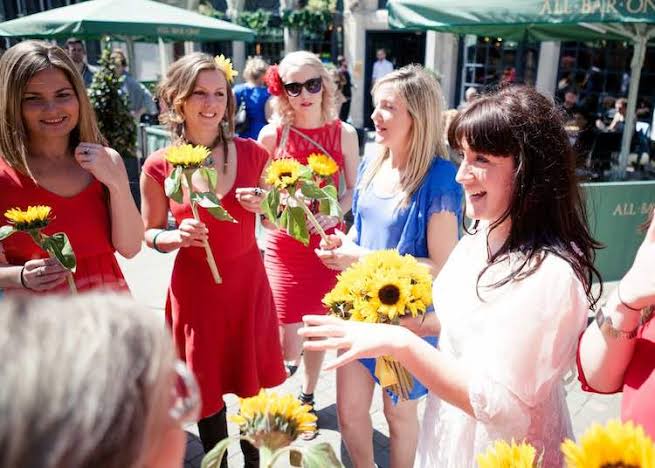 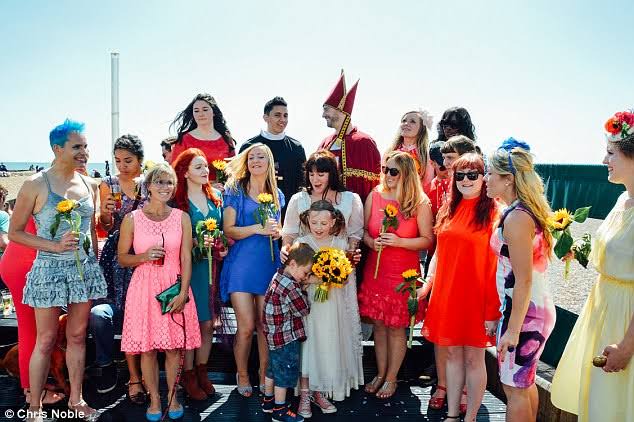 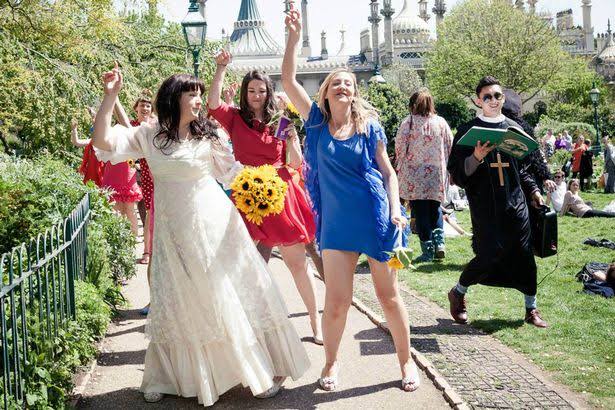 With her father, Malcolm, 68, by her side he walked her down the aisle and her best pal, James McGeown, 34, delivered the ceremony dressed in an arch bishop's costume. 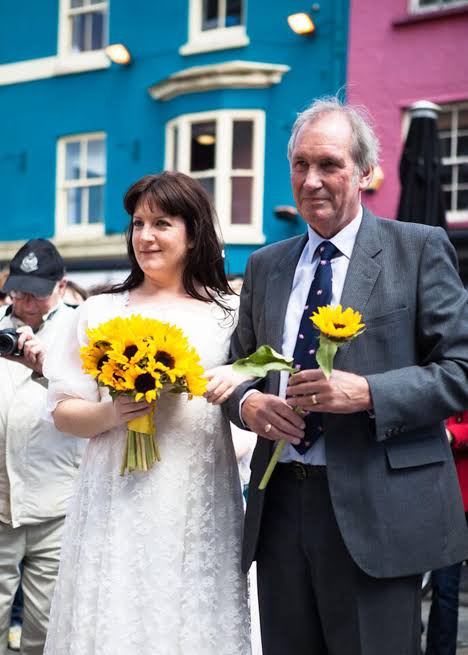 It may have been a fairytale wedding, but Tanner admitted on This Morning that perhaps she and herself didn't have a perfect relationship.

Tanner 'cheated' on herself with Ruari Barrett, a polyamorist who turned temporarily to monogamy while dating Sophie, in a relationship that lasted five months.

Eventually, Barrett dedicated himself to the same cause in this case, himself and had a self-marriage ceremony.

We hope this mess won't end in divorce. That would be a nightmare for Tanner, as both members of the relationship have an identical friendship group. Awkward.

Sologamy the act of 'self-marriage' is more common than you might think.

You might argue that self-marriage is pointless, given everyone is forced to stick by themselves through thick and thin, 'til death do them part. That's just what living is.

But self-marriage gurus say their way of life promotes self-love and a celebration of being single, outside restrictive traditions and expectations.

Self-marriage is about self-love. It's saying that self-compassion and self-care is as important as romantic relationships

If only there was more self-love in the world, we wouldn't need ceremonies like this.

This is a statement which looks to raise the profile of self-love, saying it's as important as romantic love and doing it as a formal ceremony as anyone else would have a wedding.

Marrying yourself is a lifelong commitment to be responsible for your own happiness, so divorce is not an option.