Mjolo The Dating is a slang word that is mostly used by South Africans. The concept normally refers to the situations where individuals are having hardships in their relationships. 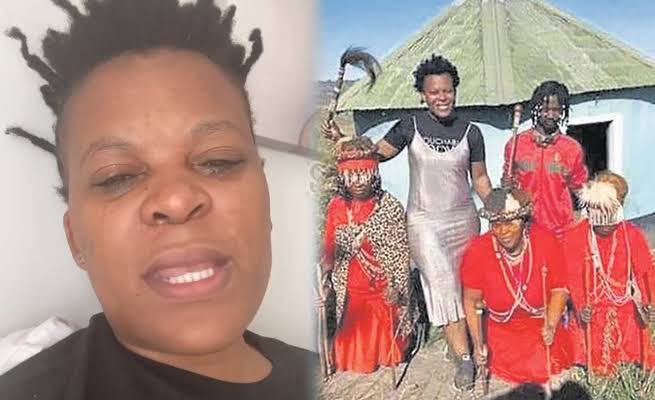 The dancer, Zodwa want is one of those who were victimized by love. Her estranged ex-boyfriend, Vusi landed her in tears. The couple was doing quite well until Zodwa discovered that Vusi had a girlfriend which happened to be an attorney that has been practicing for more than a decade. The lady is called Thenjiwe Mpanza. 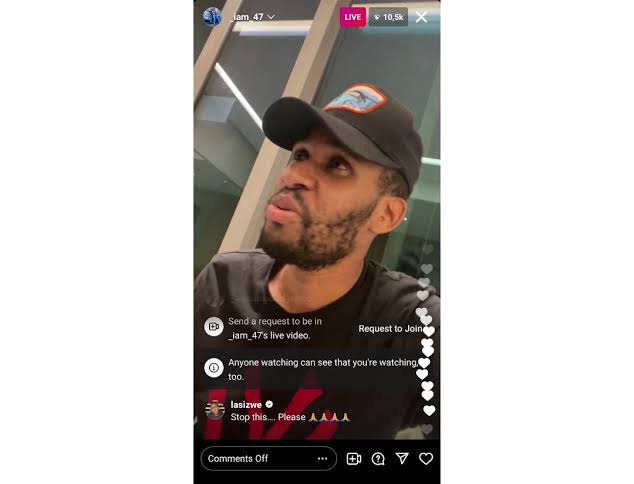 The #ShiyindodaEdubai hitmaker once topped up the trends last year after she left her Zimbabwean lover in Dubai. Khanyi allegedly Mbau left Kudzai in Dubai after telling him that she was going to the nearest salon. Kudzai opened the case of a missing person only to find out later that she had taken a flight back to Johannesburg, South Africa. 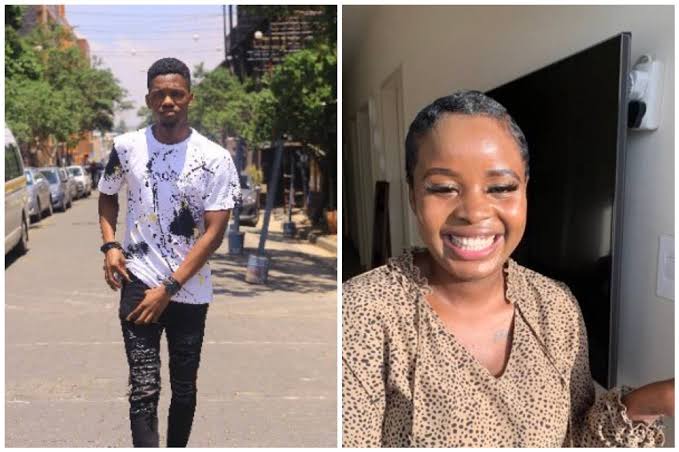 There is currently a Twitter war that burst out from the furious lady called Samke towards her ex-boyfriend, Blem. Samke had a heated conversation with the controversial Twitter user, Chris Excel whose real name is Azola Christopher. The burning issue is that Blem badmouthed Samke behind her back to Chris Excel. He even disclosed that her mother sleeps with men to get cash and survive. When this burst out Blem was suspended at work. He is currently unemployed because of his association with a bad image. 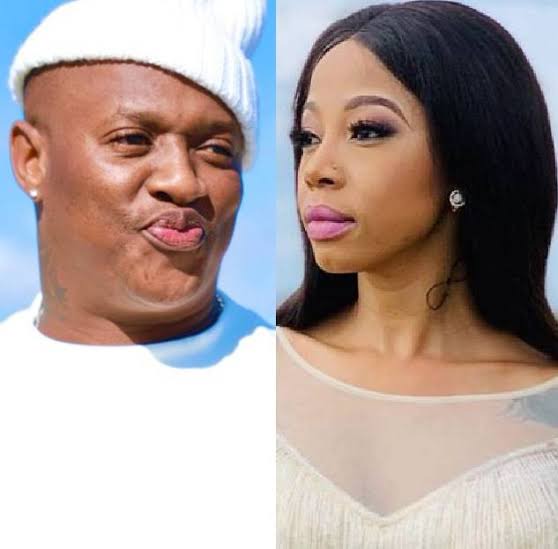 Kelly Khumalo and Jub Jub who just got back to the most popular show called Uyajola 99 once took one another to the courts. Jub Jub disclosed defamatory information about Kelly and Kelly sued him. This is not only the problem Jub Jub faced but other celebrities which he also implicated came forward and claimed that he abused them sexually. One of these was Amanda DuPont, along with Masechaba Ndlovu.