When I date Mr Smeg I need bodyguards in Pretoria 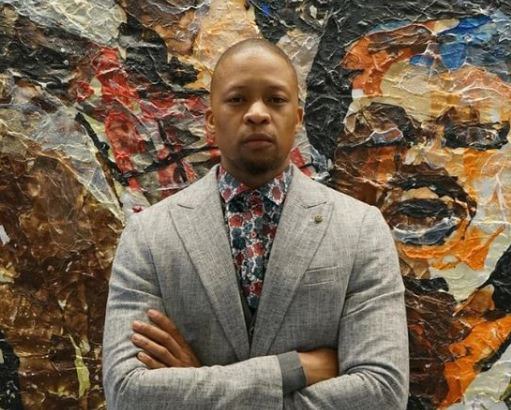 Two Twitter influencers are taking the internet by storm with what Sthembi is saying about going on a date with the one and only Mr. Smeg. He spends the majority of his time with the red kettle. He also went to the morning show on SABC 3 with it.

Sthembi made an interesting tweet when she said, she wants to have bodyguards the moment she starts having her date with Mr. Smeg. Mr. Smeg is someone who lo ki kives happiness, including other people, and giving people a good reason to smile. 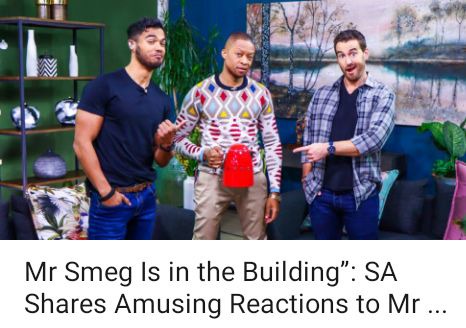 He does it with the words directed at that person, "You are beautiful," and starts with their names first. If it happens that him and Sthembi are on a dating encounter, are they going to have bodyguards as she prefers to have them for safety measures. It remains unconfirmed until it is.

1. Miss Diko: She wants to know when it is the date and she is working for a security company.

2. Nlhamu: Says "I will be the bodyguard" and she responds with a lot of laughing emojis.

3. Zan: She may look on the bright side. Smeg is also known for offering a shoulder to cry on, which is what Zan is touching on about their date. 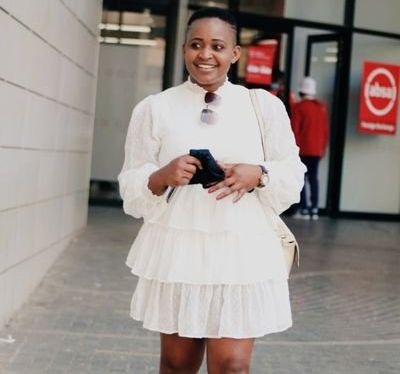 4. Tim Osman: A date with Smeg is something people values a lot. That is why some people are always happier to have a date with him.

5. Thabang: "You trust no one." She responded by saying, she is aware that many people knows her well.

Sthembi is on the current generation's way of doing things, and some of them do not wait but get to make the first move. At this point, Mr. Smeg is the one person with the final say on whether they are going on a date. Mr. Smeg is used to going on dates. 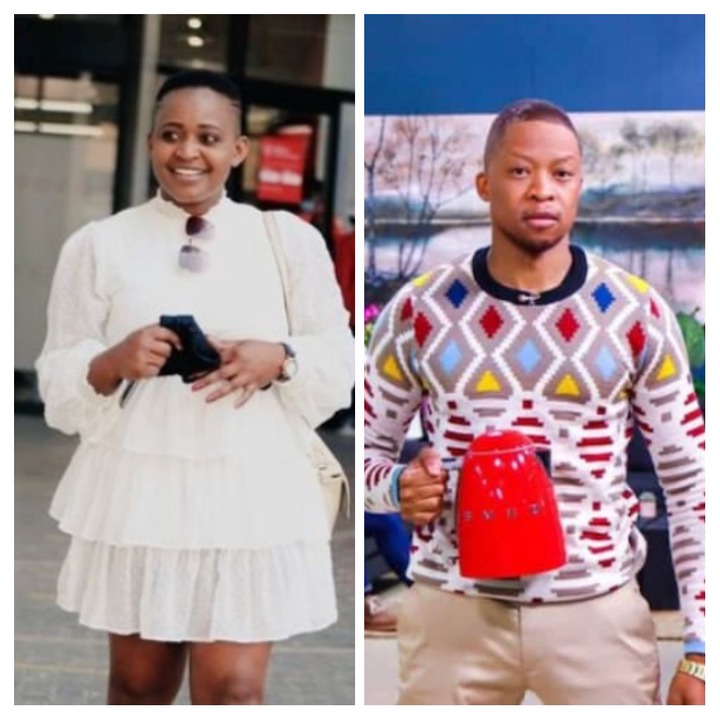 If Mr. Smeg chooses to go on and the TL is waiting because it has been made public. Recently, he was told not to bring his kettle to a luncheon he had with Lasizwe, and this time it will be seen by what Sthembi wants from their experience. But it must be confirmed first and surely it will be all over the TL. 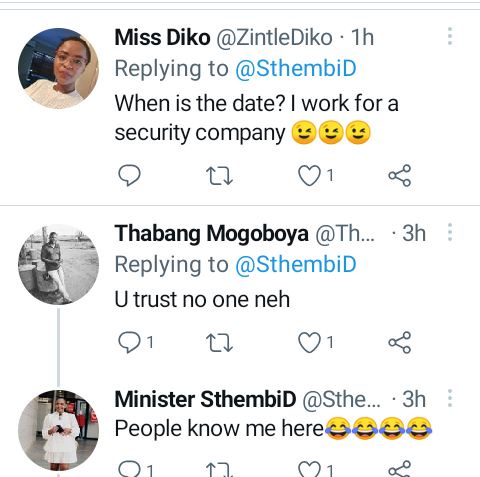 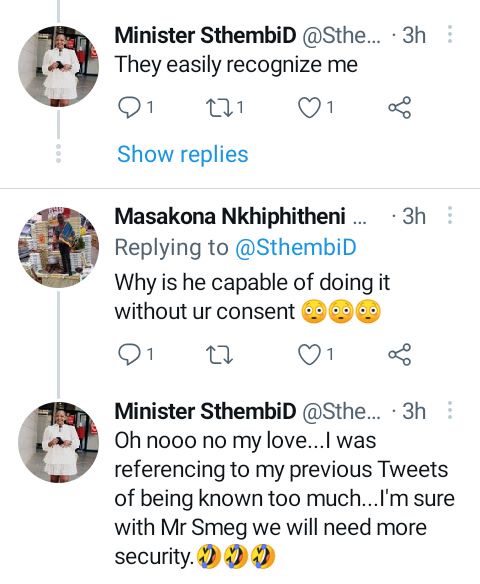 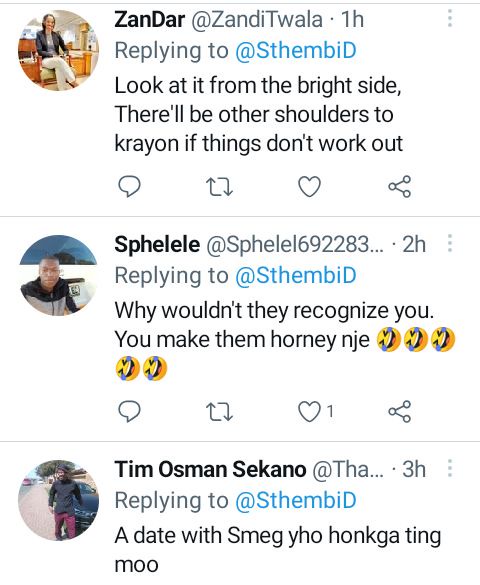 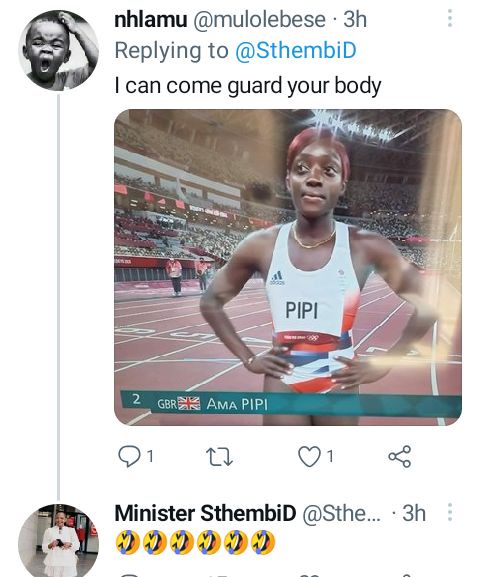