By PriahWrites (self media writer) | 1 month ago

Opinion. Are the Allegations true though?

Newly Wedds and Couple of the year Dr Musa Mthombeni and beautiful Wife Lisiel Laurie Mthombeni have been rumoured to be pregnant for a while now after insta peeps have been noticing quite a lot of things quite confirming the exact same allegations.

Lisiel Laurie (30) a South African Model, former Miss SA 2015 and radio presenter of breakfast show Jacaranda FM, who is now wife to Dr Musa Mthombeni(31) Mzansi's very own TV presenter who is well know for being a YoTv presenter since he was teenager and he grew up on screen with his other well known coworkers, and went for his other dreams, Medicine as he is now referred a doctor. 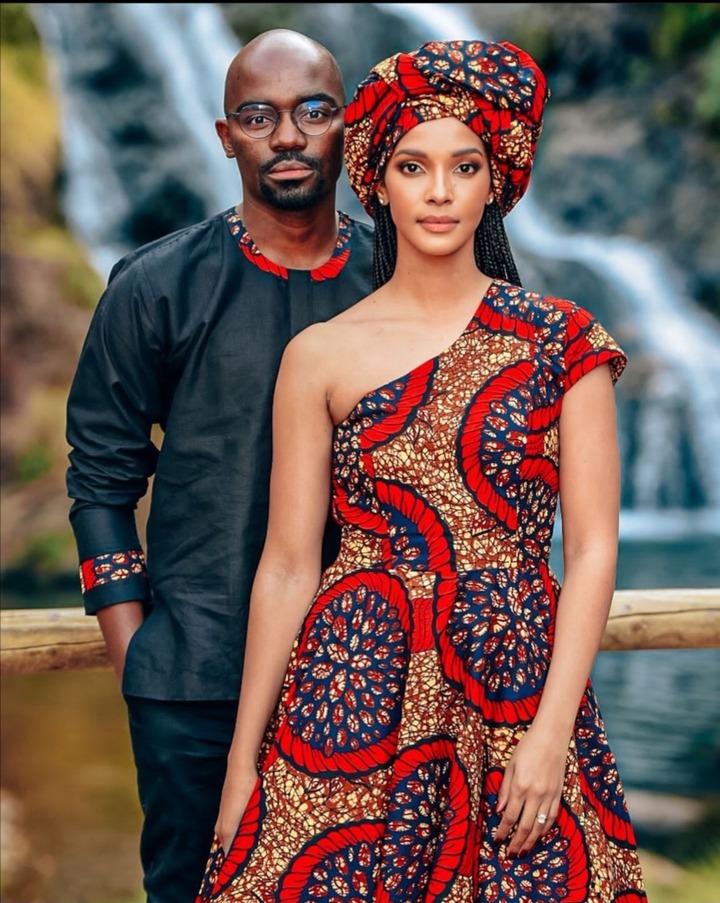 The two newly weds got engaged 2-3 months ago following Lobola negotiations, traditional and a white wedding (which was a surprise) and they looked amazing, there's a reason why we've crowned them "Couple of the year", their love story is just amazing, and. We love to see it.

Rumours started flooding after Liesl Mthombeni posted a picture of her and her best friend on her Instagram who was also a bride to be, where she congratulated her and said "My bestie is getting married!!! 🤍💍just a few more days till you're a Mrs too and I love love love that for you! Please join me in wishing my fav @its_phomolo well for this new exciting chapter of her life.👰❤️" 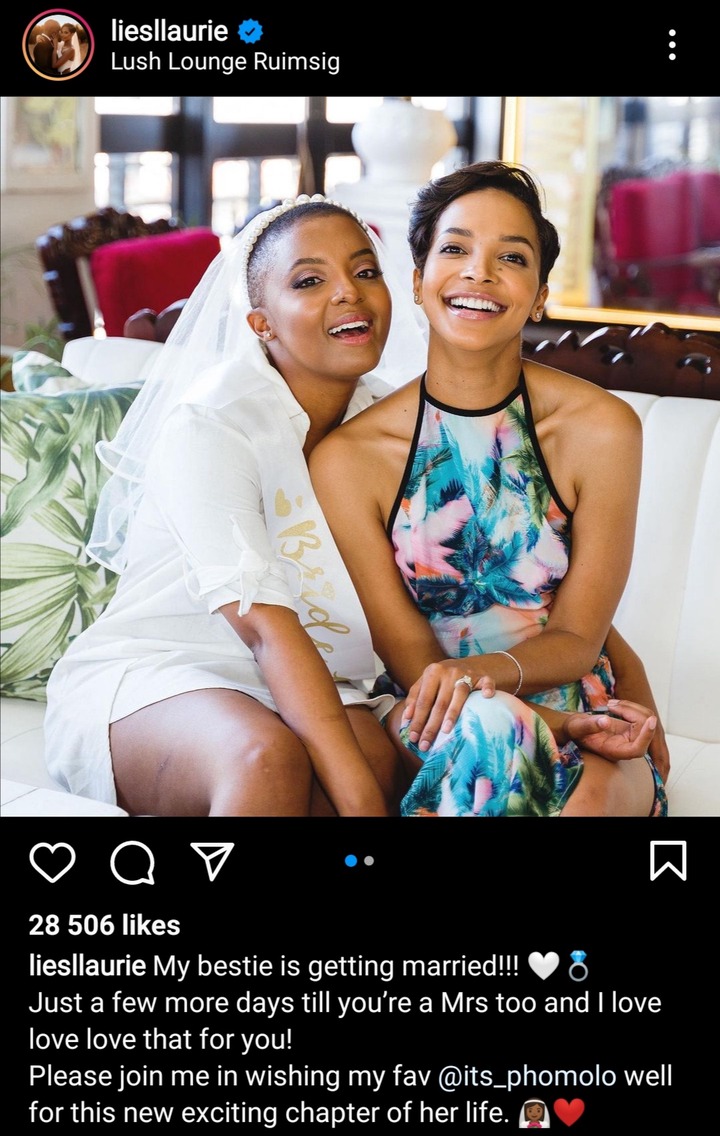 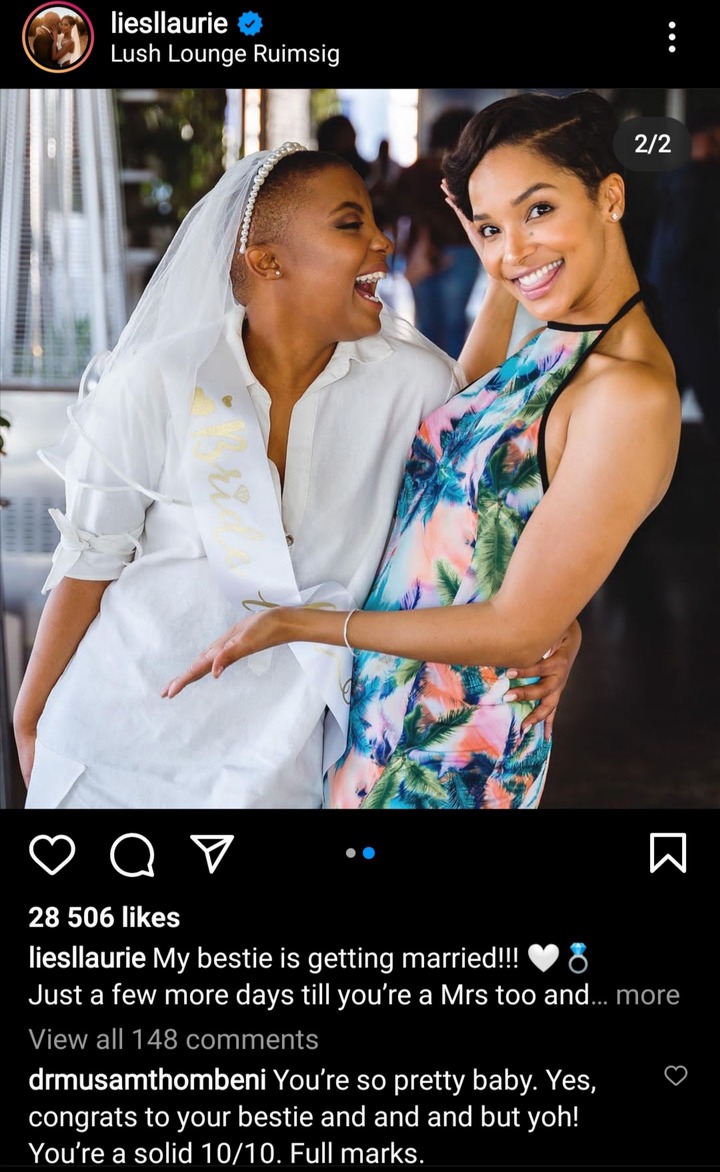 The second slide made a few individuals notice what was happening, and as someome commented "is that a bump😍😍 oh my word this is amazing" expressing joy and excitement oh her behalf, and being her fans they already thinking of cute the little one will be and all but as more people were noticing Mrs Laurie deleted the comments and were those blocked, this happened a fews days after. If the Allegations were true, the two probably wanted to welcome their baby the right way. 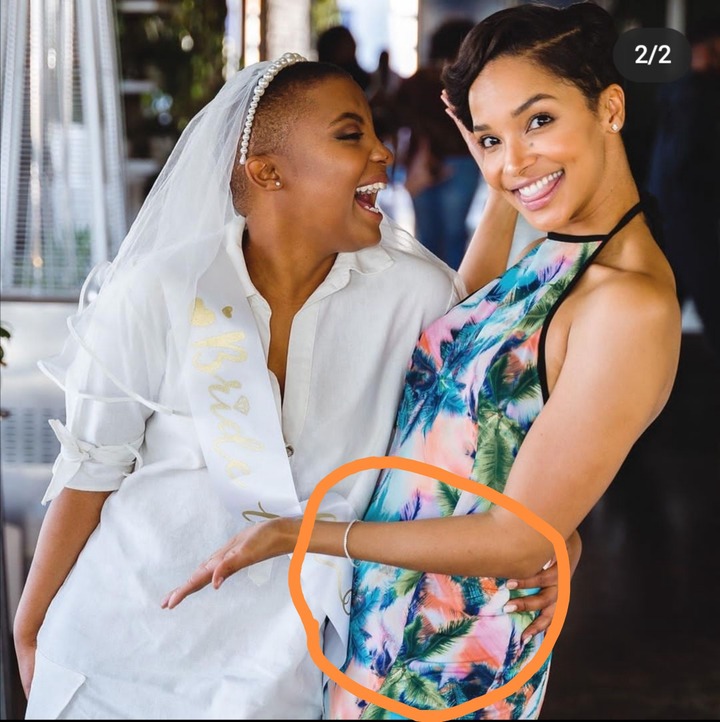 If you missed it here it is. Anyone can clearly see, and truth be told just as the whole Mzansi loves Musa Mthombeni they automatically fell in love with her wife even if you didn't really know her, her beauty is just something we just get over. I'm sure even the individuals who noticed this meant well so no need to harsh. 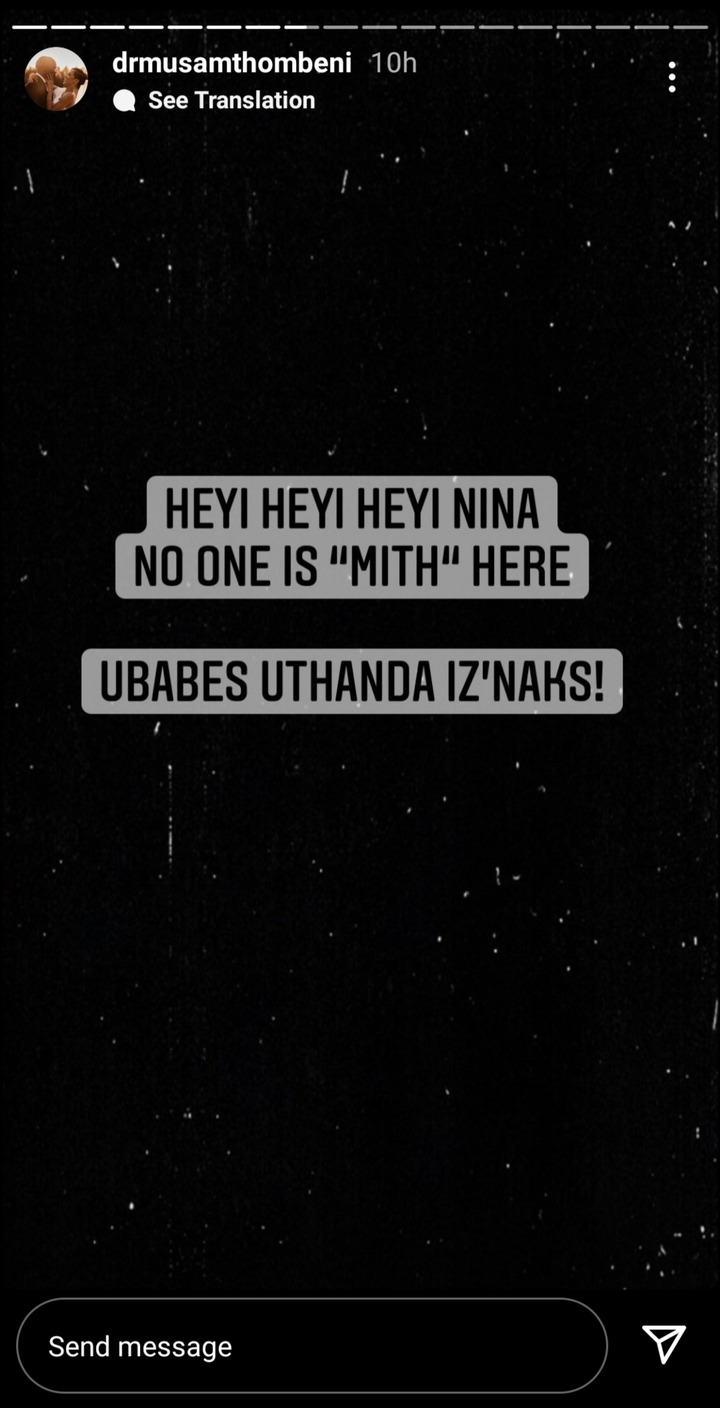 When Musa reported Liesl had been sick and tested positive for covid, fans assumed she was suffering from morning sickness. As their fans began to notice how she was often consuming sweets, snacks, and having strange food combinations, Musa debunked the rumors by saying: "hey hey hey, No one is Mith here, u babes. Uyazithanda izNak's"

After all, there's a reason why pregnancy is kept a secret for the first few months because it's a sacred thing, and as parents, we want to do everything we can to protect our unborn babies until we meet them, and the disadvantage here is that they're in the public eye, which has a huge impact on how their private matters are handled. Whether it is really true or not anymore we wish then the best.

'This Is What Mzansi Woke Up To This Morning

Isencane Lengane: Here's What Is Going To Happen, That Got People Talking

If Not Wanting To Show Up At Your Own Funeral Was A Person, Mzansi Reacts To This