Men, Six Things You Should NEVER LET A WOMAN DO TO YOU. - OPINION.

By Pencils_of_the_creator (self media writer) | 22 days ago

In the name of being a decent guy, so many men nowadays allow women to do whatever they want to them, but they fail to see that this is erroneous and only serves to turn women off in the first place. 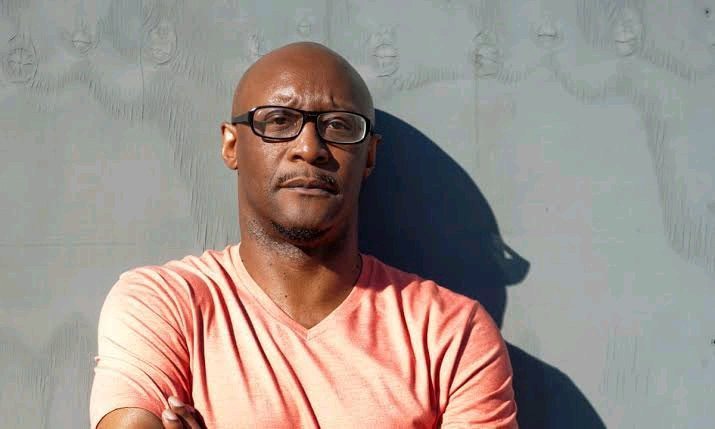 So, in today's column, I'll discuss some of the habits and behaviors that you should never let her get away with again.

1. Do not put yourself to the test in front of a woman.

Allowing a woman to put you through your paces is something you should avoid doing. When a woman puts you to the test, she will notice your shortcomings, look for vulnerabilities, and try to find out what she can get away with. She'll also try to make you cry by telling you stories about what she thinks real men do.

Allowing someone to manipulate or toy with your emotions is not a good idea. You know who you are and what your role is as a man; women will want to dominate you or participate in sexual activity with you, but she can only do so if you let her.

2. Do not be manipulated by a woman.

An gorgeous women will put you to the test on numerous occasions, sometimes even sobbing, in order to turn a situation around in her favor, especially if the scenario is not in her favor.

For example, if she does something to you that makes you angry, but instead of apologizing, she starts crying, leading you to assume that it was you who made her weep, you will eventually apologize to her in person.

Allowing a woman to do this to you would be a loss for you because ladies do not want a weak male in their lives.

3. Don't let a woman take advantage of you for the sake of money.

In exchange for your money, time, and attention, some women would take advantage of you. When a woman goes on a date with a man she doesn't like and wouldn't give a chance to date, she knows he'll still be paying for her meals and buying her things, so she'll keep him around because of all the free stuff she'll be getting from him.

Don't be the type of man who wastes his time and money on ladies who don't think he's worth anything. 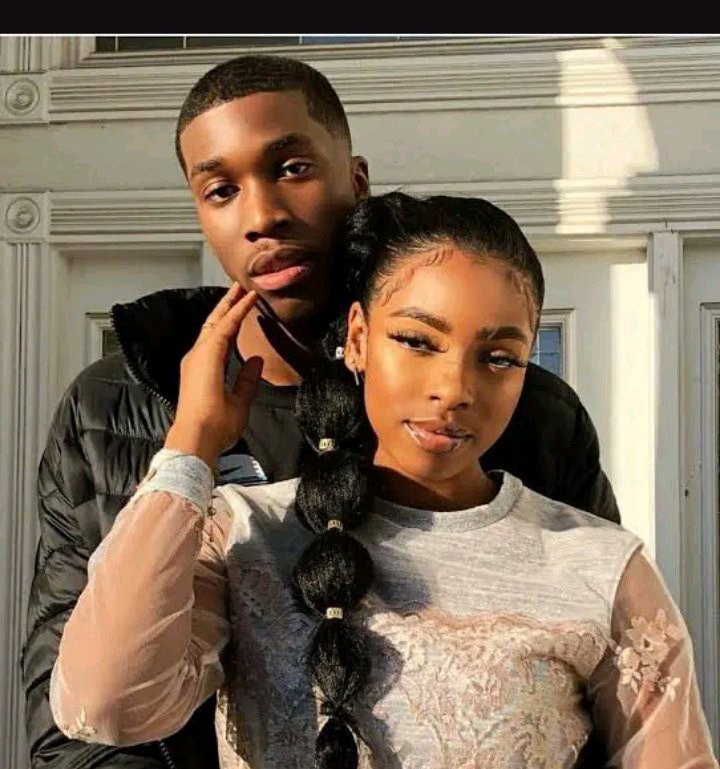 4. Never let a woman drag you along after her.

Women will tell you that they do not want to be in a relationship at that moment, and she will be hot and cold in the sense that she will like you one day and dislike you the next.

This happens mainly because she is only using you, and she most likely has other guys with whom she is having sexual encounters, and she is undecided about what she wants to do with you.

Allow her to do so because the longer you are available to her, the less she will value you and the more she will believe you are not leaving. You'll waste your time with a woman who thinks you're not going anywhere.

Learn to read a woman's body language, and if you get the feeling she isn't interested, don't waste your time trying to grab her attention. Recognize that you are not the only lady in the world and go on with your life since there are many other women who would appreciate you more than she does.

6. Women want to show their devotion for their partners, but if she doesn't, and even if you post her photographs on social media and she doesn't respond or never posts you, it's a sign there's a problem.

She's keeping you concealed, and the fact that you don't know anything about her, her family, or her friends except her and you suggests she doesn't want you. She should be happy to be with you, but if she isn't, you must accept that you aren't the man she thought you were.

That's all there is to it. There are many other things that a woman should not be permitted to do to you, but these are some of the most basic.