There are situations in life that can force us to look like bad people even though we are not. This is why It takes a man of great courage to accept and move on from the fact that his partner has been using a child against him. These are some of the things that make it hard for men to trust women. 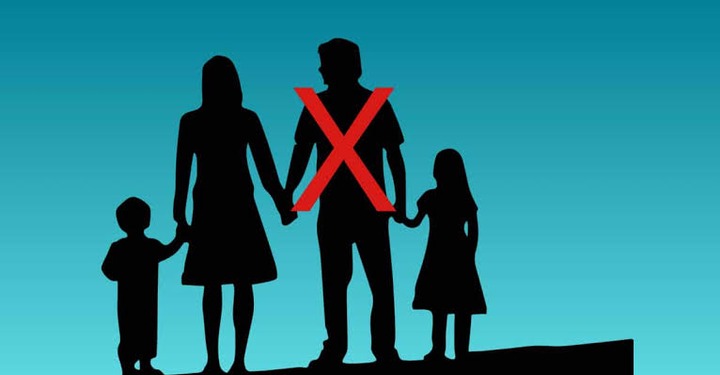 I think it is the kind of lifestyle that most people live in nowadays that brings us to a situation where a woman has to lie about who the biological father of her child is. 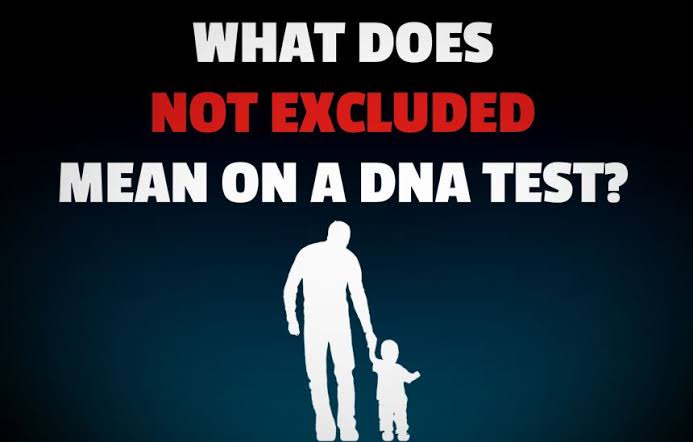 A man who calls himself Sleeka on Twitter has revealed that it has been 7 months since he discovered that he is not the biological father of his son. The boy is already 5 years old, and it seems like Sleeka is still attached to him. 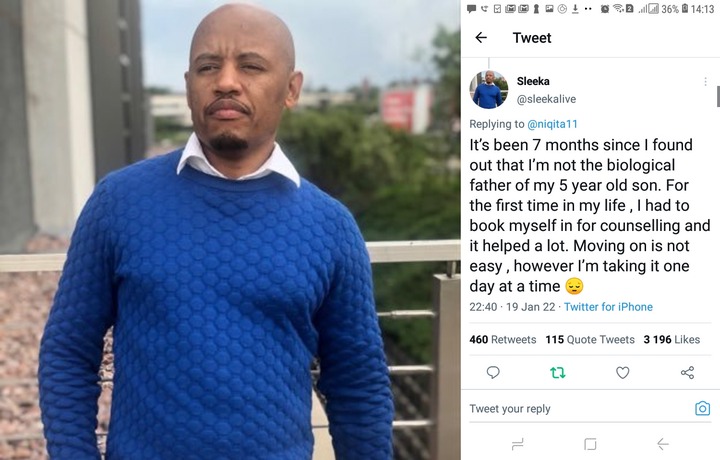 She says the woman who gives birth to the boy would do anything to make Sleeka's life a living hell. The day that she decided to take Sleeka to maintenance court, he requested paternity testing via Pathcare as a prerequisite. The lady was forced to comply, and the test revealed that Sleeka was not the father of the child.

Sleeka says he is willing to continue being responsible for the boy, but the mother and her family are not making it easier for him. He says he tried calling the boy to wish him a happy birthday, but it felt like he was talking to a stranger. 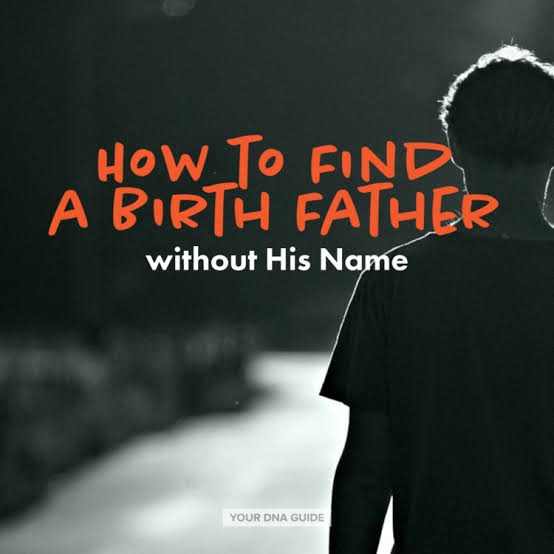 Asked if he did get an apology from the mother, Sleeka says he did not, but the only thing that comforts his heart is the fact that the four and a half years he spent with the boy were precious for both of them. He says this is the only time in his life he felt the need to book for counselling. 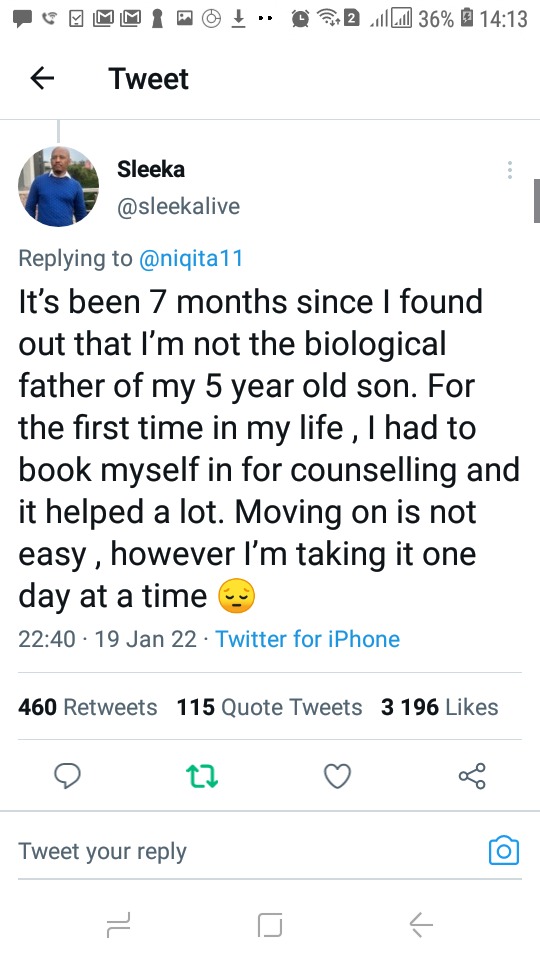 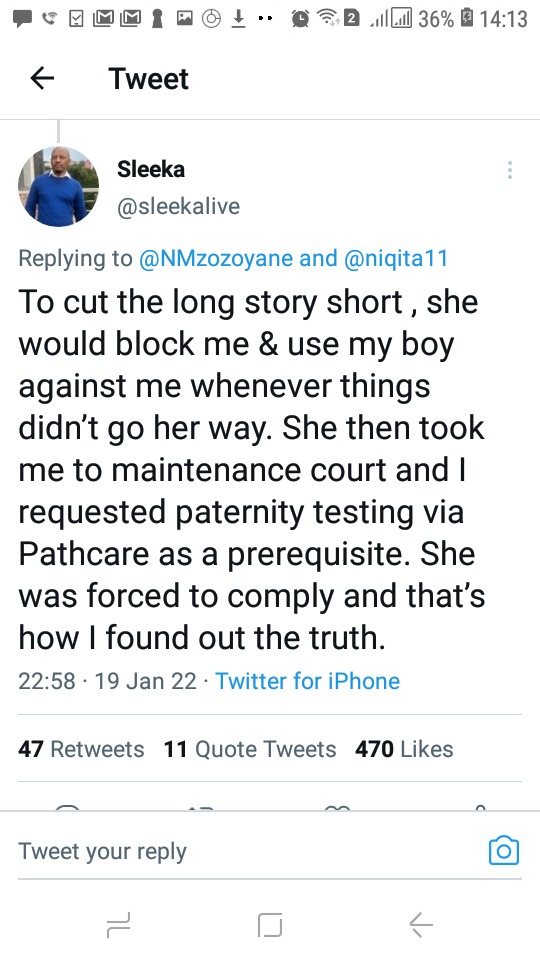 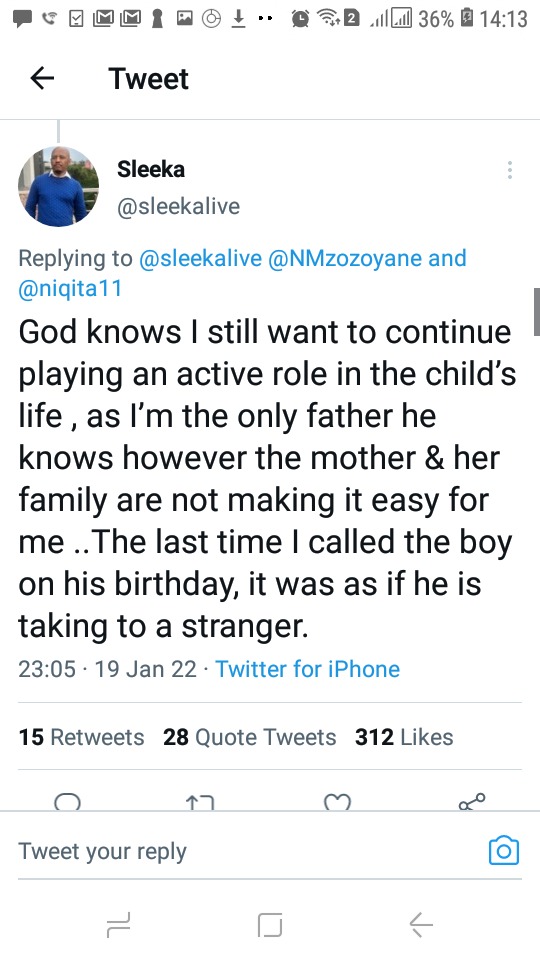 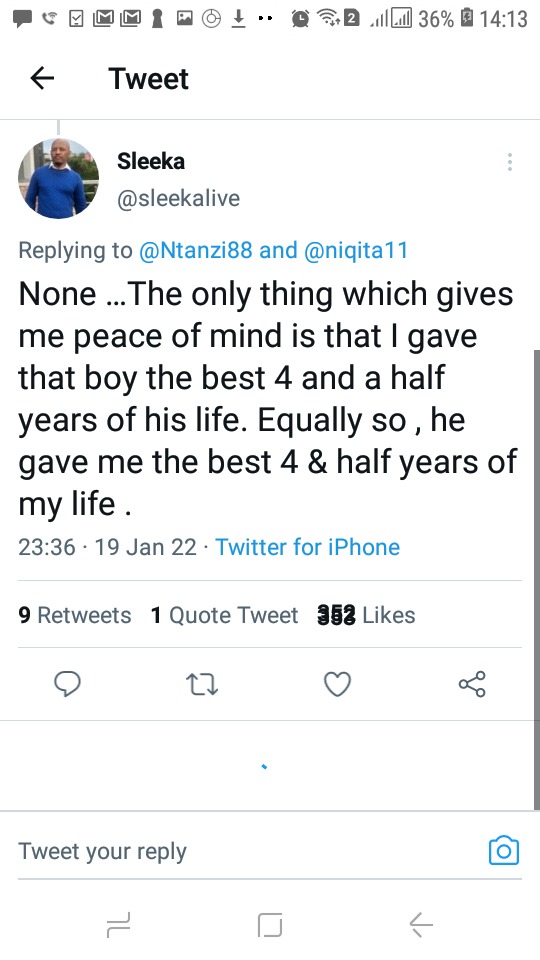 I think Sleeka has to let go of the boy, no matter how much he loved him. It is sad for both of them, but if he keeps forcing things to find a place in a boy's heart, he might end up ruining it. It is best that he let the mother deal with the problem she created and find a way to unite the boy with his biological father.

If You Begin To Notice These 5 Signs In Your Body, You Need To Deworm

The Whole Body Cleanse: How To Detox Your Body Head To Toereguarly

If You Feel This When Sleeping, it May Be Dangerous