In a lot of cases, abuse or violence is intertwined with the violence brought by post-traumatic stress disorder of being mistreated or stripped of one's manhood, and as a result, the violence befalls a woman who gets tortured for crimes she knows nothing about or was not part of.

As it stands, South Africa has a high rate of Gender-Based Violence. Many women are being killed by either their partners or a stranger. To be safer from being attacked, women are safer in their homes at night and should not be walking around a lot at night to avoid trouble.

In a viral video that has been shared on Twitter, an unnamed man was seen carrying his girlfriend on his shoulders, walking around with her. According to unverified reports, she was drunk, and her worried boyfriend decided to look for her and when he found her, carried her to safety. 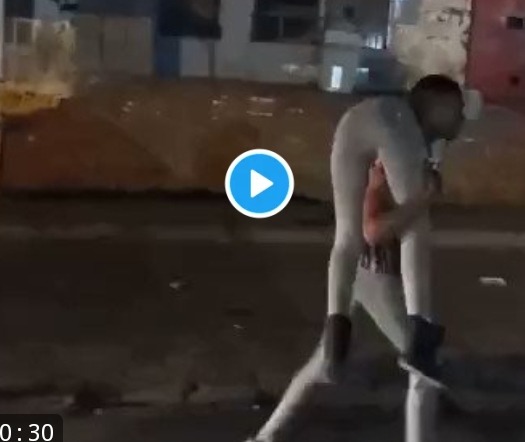 While he was walking, bystanders kept cheering at him, while others just wanted to know if the lady that he was carrying was still alive, calling out to her. When she responded that she was alright, some mocked her boyfriend and told him to bring her to them. On the other hand, others were warning him of being careful on the road and to watch out for passing cars behind him. 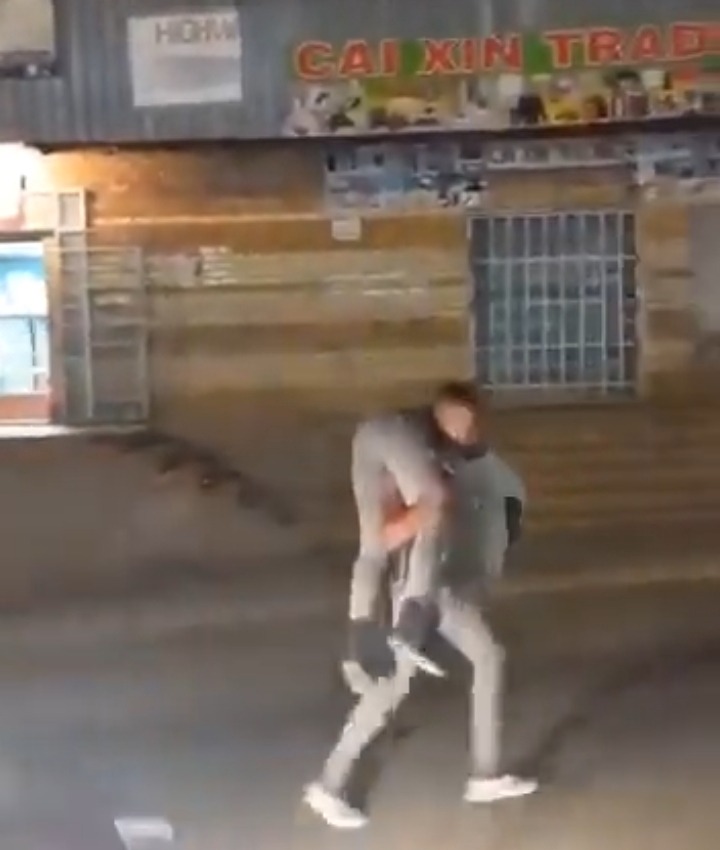 Not all men would do this. Some would leave their relationship or beat up their partners to 'teach them a lesson. Until men understand that women are not their objects and do not own them, women will rarely experience a man that cares or goes all out to protect his partner.

Yes, men that care exist, but how many are they? We need to see more men that will be restless unless their partner is safe, or a stranger who will protect a woman mainly because she, at that time, cannot protect herself.

A teacher trended after she posted this clip.