View What Was Spotted with Major, The Boyfriend Of Namhla After He Paid R50k Bail 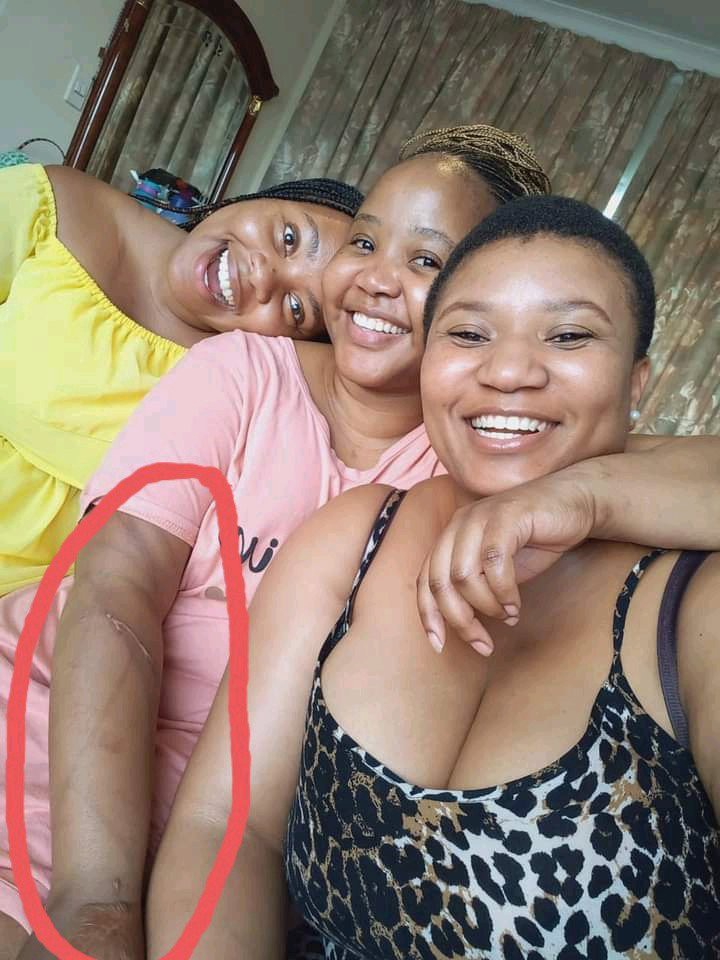 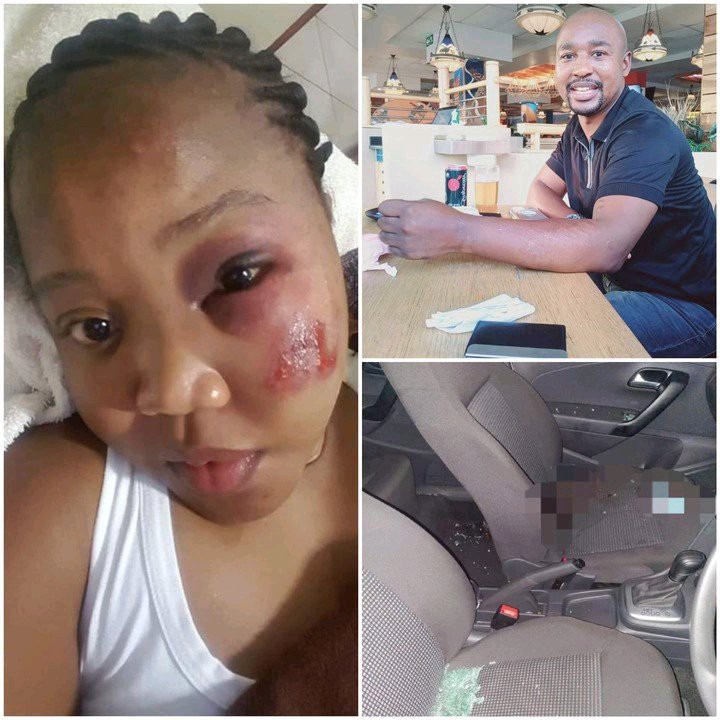 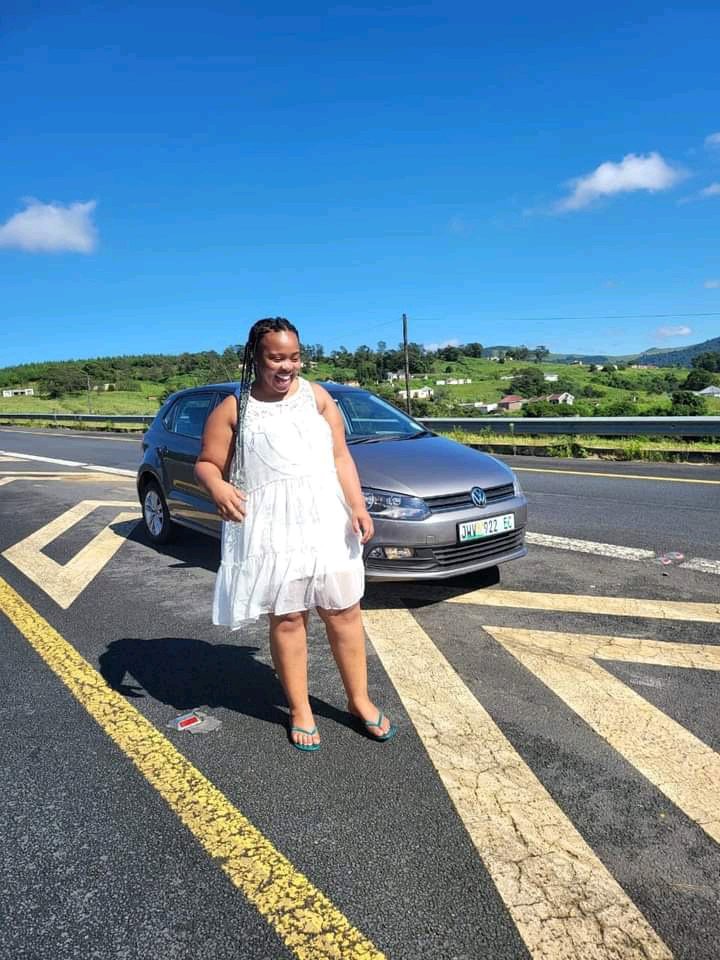 Major, Namhla's Boyfriend, Was Spotting This After He Paid R50k Bail

Namhla was killed after being abused for a long time. She was shot nine times by a hitman. However, South Africans have detected something: the African National Congress insignia can be seen on the jacket he was wearing.

eople assume he's linked to the ANC and is pulling strings to get out of jail, which many people despise. He was apprehended by the police, but he was released on R50,000 bail.

They dated for 17 years while he was abusing her; the man married while dating the lady, and she couldn't leave because she was afraid for her family's safety.

She was pleading with her accused abuser to allow her to return home to see her family. This man is a well-known businessman in the area, and while the cops did a good job of apprehending him, they still need to build a solid case to put him in jail.

Even if they are unable to obtain a life sentence for him, they will most likely settle for a few years in prison.

However, it is rumored that he is a former prisoner, and if you look at his hands, you will notice numerous scars, leading some to conclude that he is a serial abuser.

The tale is becoming viral on social media, and people are sharing it everywhere to raise awareness, but it appears that the man is staying at home waiting for the authorities to catch him.