By Technon | self meida writer
Published 19 days ago - 0 views 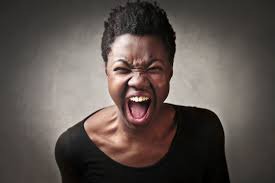 The way African people seek to solve problems sometimes is traditional ways, whether finacial problems, Mental, health, marital etc. Most would in using other means to fix this problems also use traditional methods of fixing their problems.

The traditional way of fixing the problem refers to visiting a traditional healers who uses spiritual energies and mediums to diagnose the problem and offer the solution.

Such was a story of young who posted about the problem he is experiencing on Facebook page. The young man said that he's been experiencing problems in his relationship with his girlfriend.

The problem of fighing and quarelling over small things.

The man after he got def up by the whole situation up decided to visit a witchdoctor, for consulting, the healer told him that the problems in their relatioships is actually from his girlfriend mother.

The girlfriend decided to consult to and the problem was said to be caused by her boyfriend's mother. This two now didn't know which was which...

The boyfriend said that he now told his girlfriend for both of them to visit a powerful witchdoctor or prophet to make rituals that will kill whoever is bewitching them. After he said it his girlfriend refused. 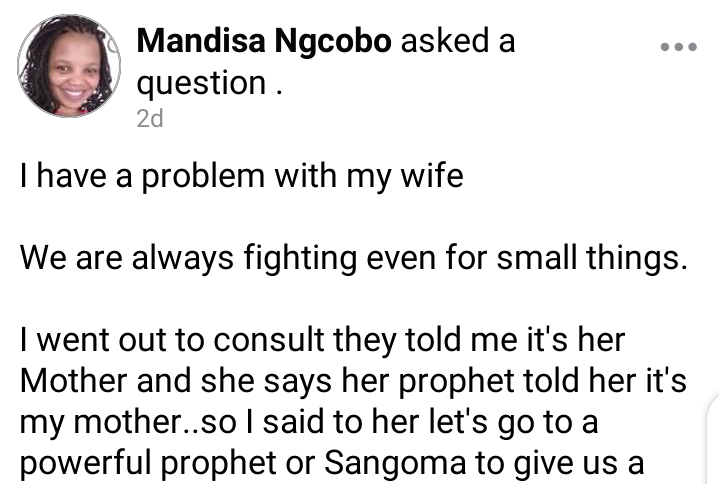 The problem of this man now is that it's as if his girlfriend is hiding something and he is asking for some help.

He posted his problem of a Facebook page which helps people with such as relationships problems.

African Google
Opera News is a free to use platform and the views and opinions expressed herein are solely those of the author and do not represent, reflect or express the views of Opera News. Any/all written content and images displayed are provided by the blogger/author, appear herein as submitted by the blogger/author and are unedited by Opera News. Opera News does not consent to nor does it condone the posting of any content that violates the rights (including the copyrights) of any third party, nor content that may malign, inter alia, any religion, ethnic group, organization, gender, company, or individual. Opera News furthermore does not condone the use of our platform for the purposes encouraging/endorsing hate speech, violation of human rights and/or utterances of a defamatory nature. If the content contained herein violates any of your rights, including those of copyright, and/or violates any the above mentioned factors, you are requested to immediately notify us using via the following email address operanews-external(at)opera.com and/or report the article using the available reporting functionality built into our Platform 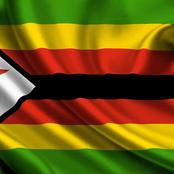 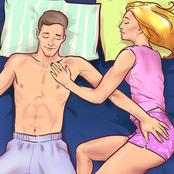 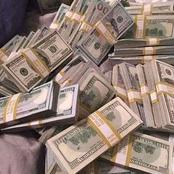 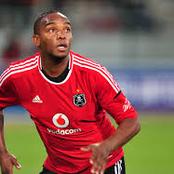