She lost her battle for life in a hospital in northern Tripoli, Lebanon's second-largest city, after 11 days. 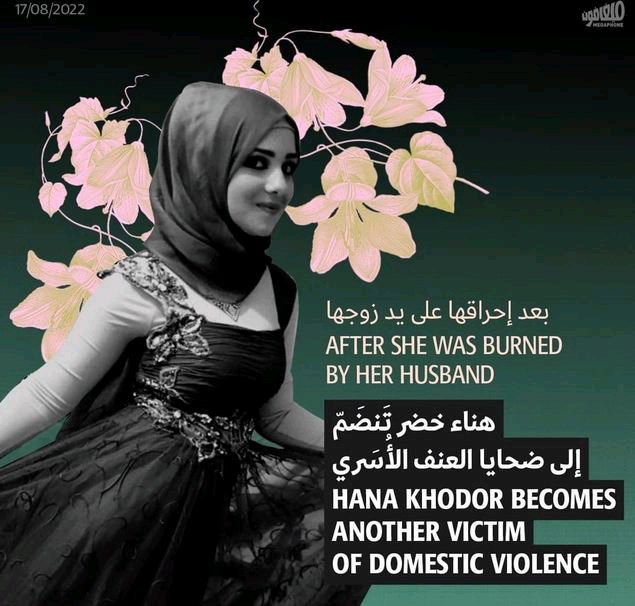 A five-month pregnant Lebanese woman died after her husband physically attacked her and set her on fire because she refused to have an abortion.

Hana Mohammed Khodor, age 21, passed away on August 17, 2022, after 11 days at a hospital in Tripoli, Lebanon's second-largest city, fighting for her life.

Hana's husband set her on fire with the domestic gas cylinder, resulting in full body burns, and she was taken to the hospital in critical condition.

Khodor's spouse, who went by the name A.A., allegedly lit her on fire because she wouldn't undergo an abortion, according to reports.

According to reports, A.A. did not want the child to be spared additional financial burdens because both he and his wife came from humble beginnings. Two kids were born to the couple. 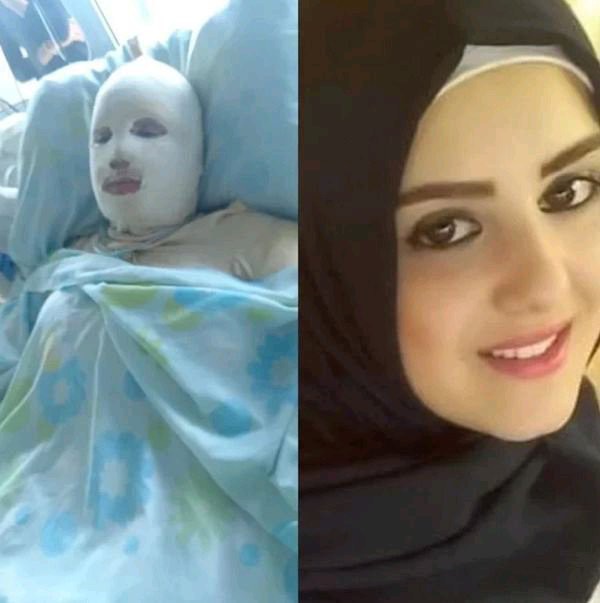 Khodor was admitted on August 6 after "suffering from 100 percent body burns," a doctor from Tripoli's Al-Salam Hospital previously told the media.

We had to operate on her to remove the fetus when the infant passed away. Her prospects of living are quite slim."

Lebanese Internal Security Forces have detained the husband, who had been preparing to leave the country, according to a family acquaintance, Abdul Rahman Haddad, who spoke to Arab News.

According to the victim's aunt, A.A. severely beat his wife to force her into aborting the fetus.

"He took her home and used the gas cylinder to set her on fire after she refused to abort the child, she claimed.

Khodor's family made several requests for financial assistance before she passed away to help cover the cost of her hospital care, which included numerous operations and blood transfusions.

Call RUSA if you spot this woman before something bad happens to her, her bf told her family this

R.I.P || His Best Friend allegedly Killed & Burry Him In a Hole After He Promised Him a Teaching Job

Good news for those who are taking care of orphans this is how much will be added to the grant.