A girl turned into a laughing stock after posting how she met her husband.

As we all know, girls are picky and have preferences when it comes to men. Some girls prefer guys who are simple and humble like others prefer guys who will take them places and explore the world with them and Nolwazi is one of them. 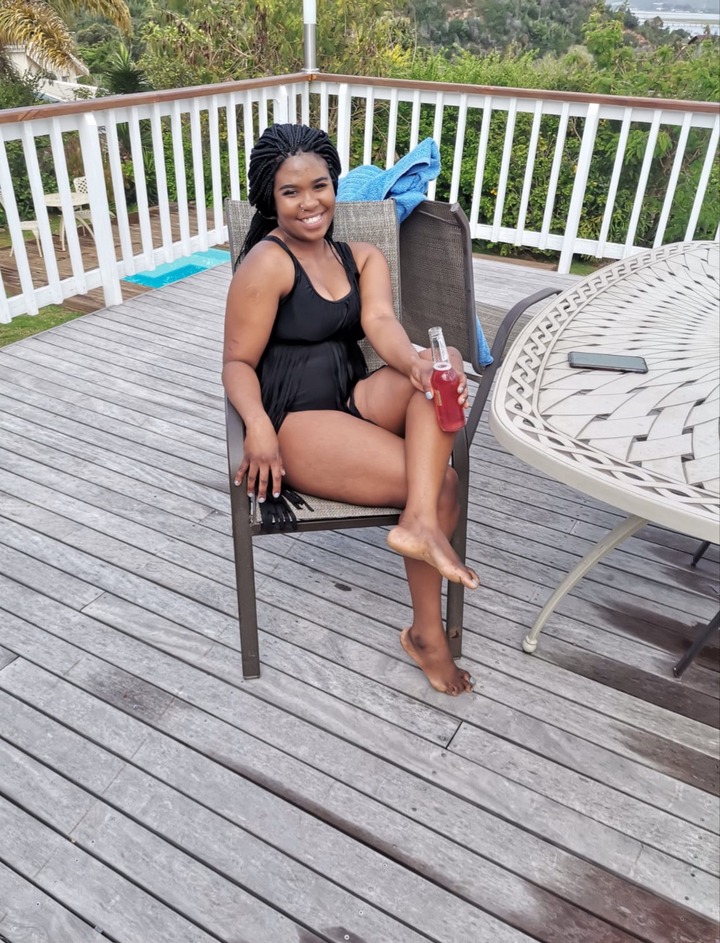 A Young girl from Mamelodi who goes by Nolwazi msibi allegedly turned into a laughing last night on Twitter after she was bragging about how she got to Namibia with her boyfriend. It appears that the whole “baecation" process was simple and fast as Nolwazi stated.

It seems like Namibia was nice for the young Nolwazi and she couldn't keep to herself, so she went on to post about it on Twitter. It appears that she bragged about her baecation at the wrong place as she was trolled by each and every person who commented on her Tweet. 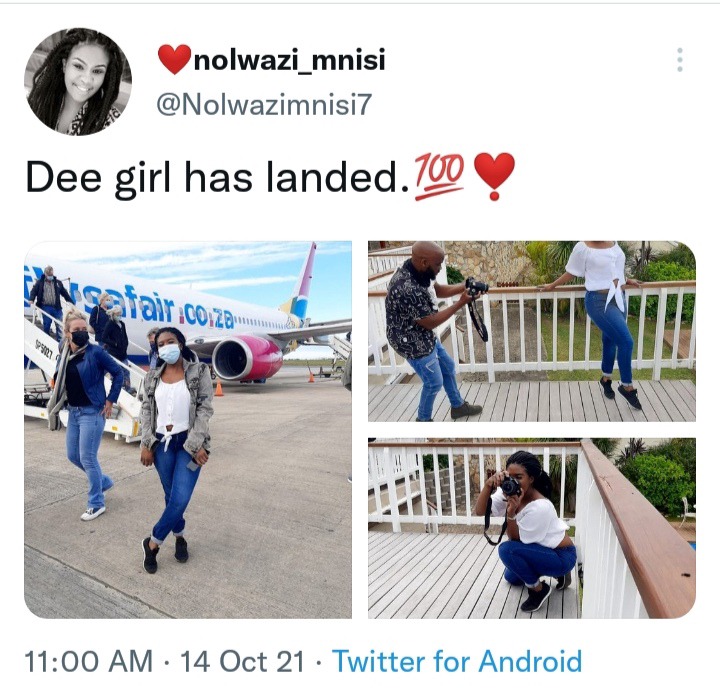 She wrote: “He came to my DM and went straight to Dee point. Hi nolwazi,I think I really like you...

Can I please take you to Namibia?

Her caption left many people with a lot of unanswered questions and people were asking why she left the country with a total stranger. On the other hand some guys were Accusing her of dating the guy just because she wanted to visit Namibia for the first time. See how people reacted below:

The girl tried to defend herself, saying that her partner is not a total stranger and they have gone on some couple of dates before going out on a vacation. However it seems like nolwazi was just pouring water into stone as they further trolled her.

In my opinion I think that those Twitter users didn't have to mock the girl like that because Namibia is a nice place and if it was one of them who went there, he/she would have bragged about it.

’I was going to take my rape ordeal to the grave’ see who says this.

Amanda DuPont's sister speaks out, read what she said