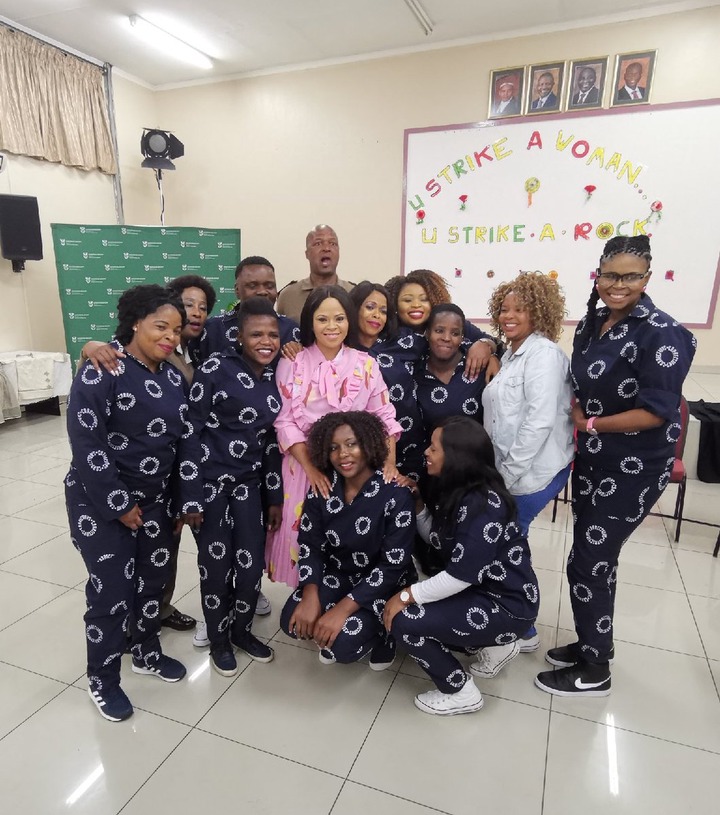 In Female Correctional Facilities male warders are only allowed to work in certain parts of the prison, as it is also happening in male Correctional Facilities. From both side of Correctional Centers inmates end up falling in love with prison officials for different reasons. Now I want us to look at female prisons, how does inmates end up dating their male warders while serving their sentences. Before engaging on this topic, we need to agree to disagree that love have no boundaries hence it penetrates through prison walls. 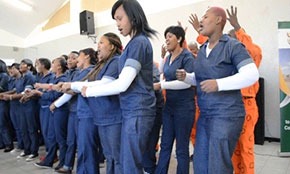 In female prisons, male officers are not allowed to work inside the sections where female inmates are kept, the department is trying to avoid communication between inmates and male officials. Men are known to be the weakest vessels when it come to loving women. A well known Sunday news paper published a story where it was explaining why men cheat, it is said that there's is no apparent reason for their actions. So their conclusion was, they cheat because they can, which makes sense because in nowadays we find prison officials dating female inmates whom they are supposed to guard. 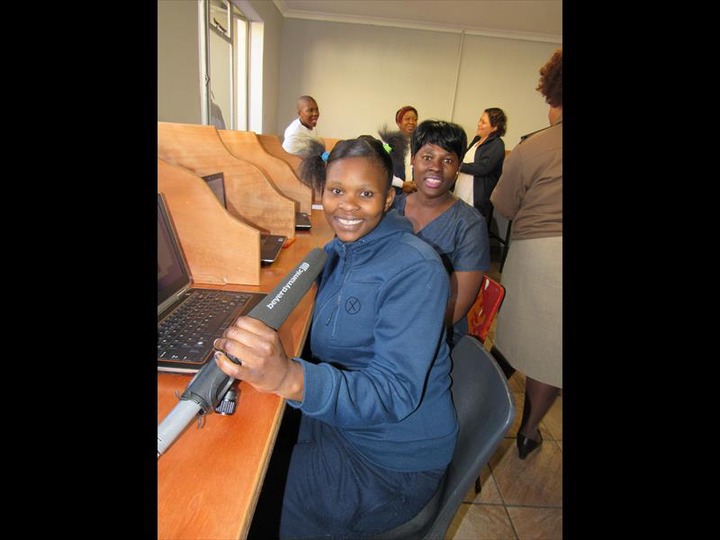 What attracts these officials to women who are already convicted of crimes? Here is the story, most of the women who are doing big sentences are sentenced for crimes which involves big monies. Women don't go around pointing firearms at people on the streets demanding cell phones and R30 as men usually do. They do what we call smart criminal activities which involves big transactions that will make them to get thousands if not millions. So such women are being incarcerated where there are men whom they can pay their salary without any hassle because of money they have made outside. These male officials wants a share by dating them in most cases. Some of them were arrested for drugs transportation which gave them lot of money. There is no men who does not want a woman who is independent, someone who afford to buy things for herself. 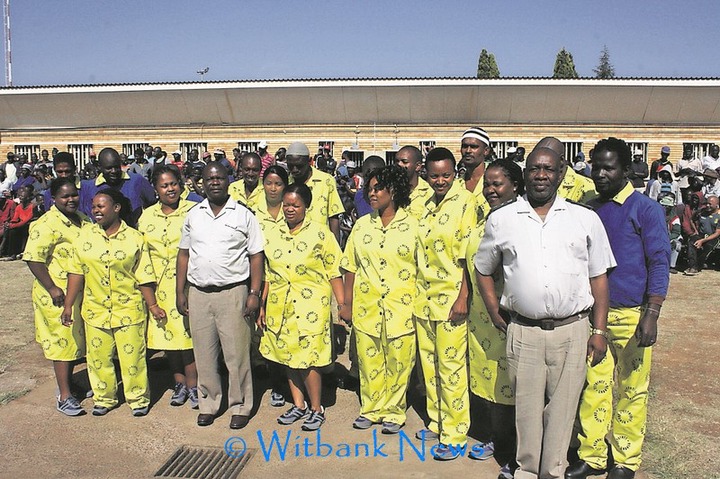 So how can a man who works for the department that does not pay him well cannot fall for a woman who knows her story despite being in prison. The male prison official who works in prison offices chooses for themselves which female inmate will work on his office. While the inmate is working there, they are chatting, getting to know each other well. 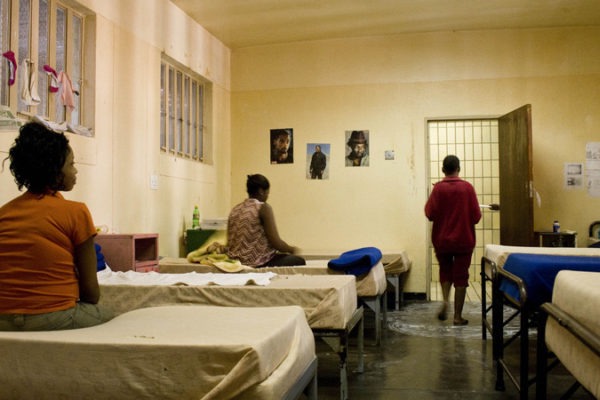 They went on to share personal information which end up making each side to open up about their secrets, once they know each other they become emotionally connected, and end up sharing cellphone numbers to further their discussion at night. If the inmate does not have a cellphone, her new lover will make a plan to bring it for her. After that the rest is history because they will be communicating throughout the day and night. 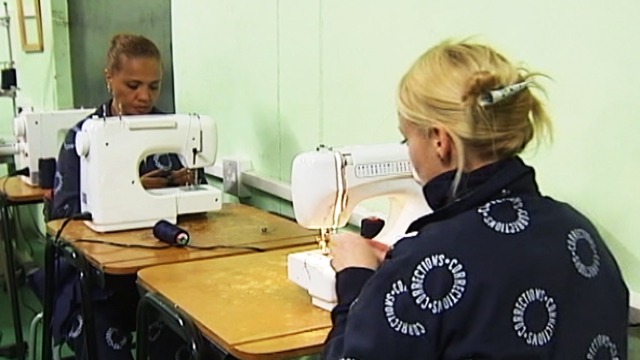 There are those male prison officials who works with female inmates in the department of maintenance inside the prison, they usually take the inmates to cut grass with them and do other maintenance duties together. People say opposite sex attracts, so while they are busy working they become connected in the manner that they end up developing feelings for each other. While those prison officials who works at the gate get access to female inmates who are still attending pending cases in courts, from there, they share contact numbers to communicate whenever they need to. Inmates are attractive because they spend most of their times within their respective cells. They don't usually see the sun, we know that men are attracted to light-skinned women, even the male prison warders uses that mentality in proposing love to their inmates. Some of the things which are happening behind bars are unbelievable but one thing for sure anything is possible in this country, you might not believe this but once they are caught in action you will recall my story. 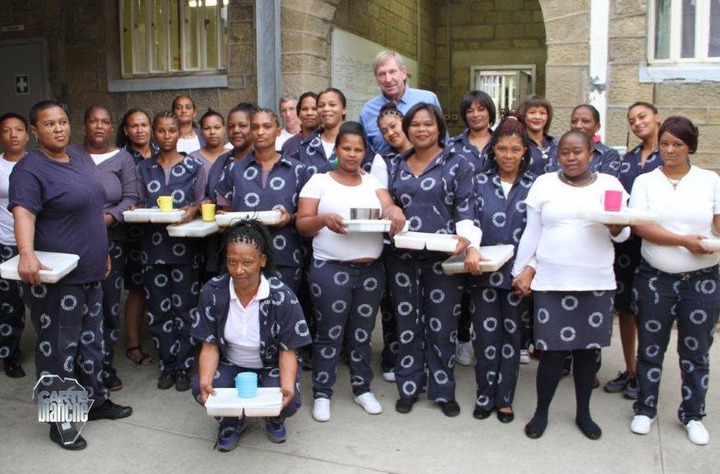 No road maintenance, our roads are dead.- [OPINION]

The process initiation was meant to heal ancestors.

(Opinion) Schools must be closed before winter

Zimbabwean Youths Must Learn Something From South African Youths - OPINION

Can You Marry A Bearded Lady Like This For 10 Million ZAR? (See Photos)

Photos that left people with Questions? That needed to be answered

I Thought He Only Wanted To Give Me A Ride With His Car, What He Later Did Put Me In Tears