Trust is the foundation of any peaceful relationship, but it is difficult to trust someone nowadays. The issue is that many of us have seen people suffer from depression as a result of being let down by those they trusted. 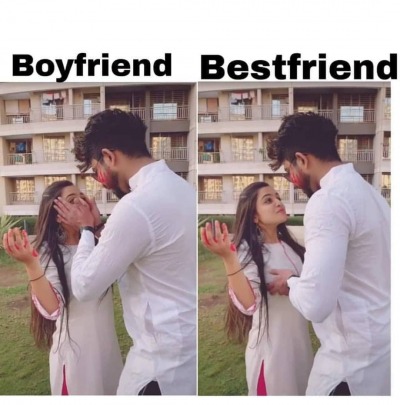 When a man falls deeply in love, he will go to any length to ensure that the woman remains loyal to him. Women dislike such an act because it is associated with insecurity in men. When you are insecure about someone, you become obsessed with what they do when you are not present, which leads to an unhealthy relationship. 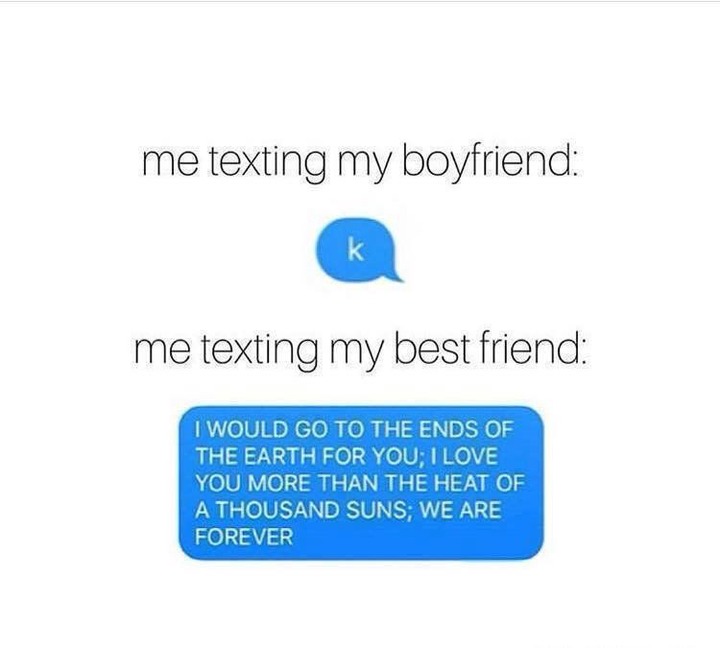 We are all aware that a genuine and innocent friendship can exist between two people of different sex (gender). A friendship of that nature, however, is always harmed when one of these friends has a partner who does not approve of it. 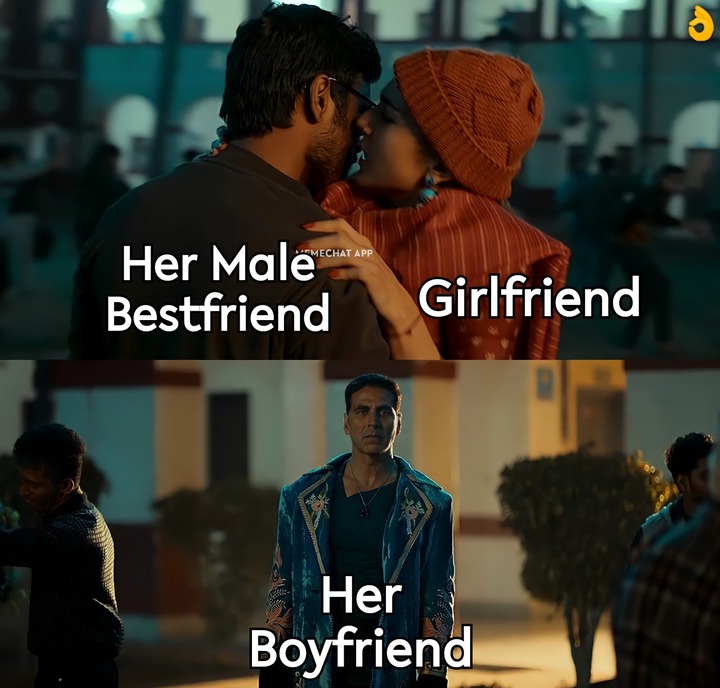 For example, according to her Twitter post, a lady named Lebo Monama has been seeing someone for three years and has had a male boyfriend for seven years. Lebo's boyfriend did not approve of her friendship with this man, so he told her to end it. Lebo did not like being given such orders, so she told him she would rather leave him than end her 7-year friendship. She claims she and her best friend have been through a lot for someone to come in and end it like that.Lebo stood firm until her boyfriend decided to befriend the same person. She claims that the three of them are now best friends, and that the two guys even gossip about Lebo when she is not around.

Even though Lebo was able to bring them together, I believe her actions were too risky. Her boyfriend might have assumed Lebo was having feelings for her male best friend. He would be correct in believing that she values their friendship more than he does. Perhaps there was a better way to refuse to end it than telling him she would rather leave him.

SkeemSaam:Is Principal Thobakgale Going To Go Back To Turf High And Work Again See What Will Happen

Samthing Soweto: I'm not gone, just dealing with some things