Precious Moloi-Motsepe (born 2 August 1964) is a South African fashion businesswoman. Her company ran the Mercedes-Benz Fashion Week in Johannesburg and Cape Town. She has been the chancellor of the University of Cape Town since January 2020. 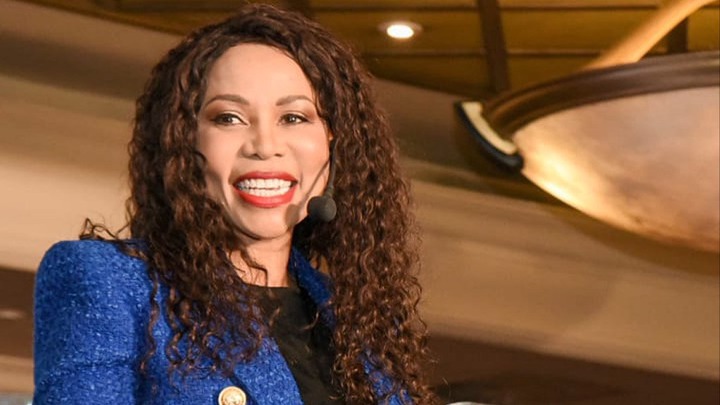 Moloi-Motsepe at a Schwab Foundation gala dinner in 2019

Chancellor of the University of Cape Town

With all her hard work, Precious Moloi-Motsepe net worth, combined with the whole family's value, is estimated to $2.9 billion, as reported by Forbes. The family is currently South Africa's wealthiest black couple. 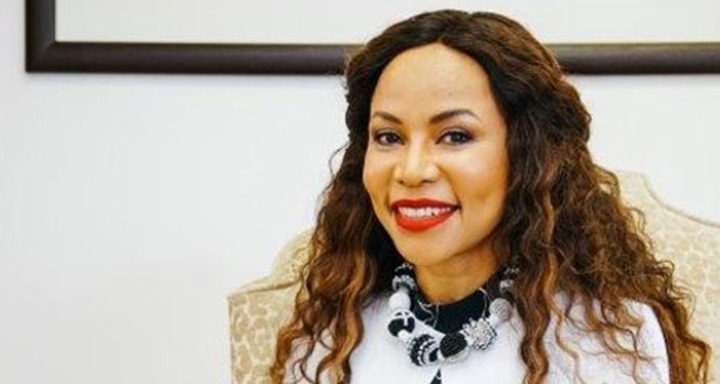 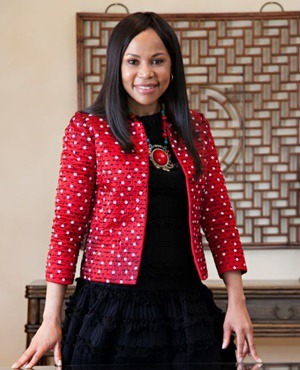 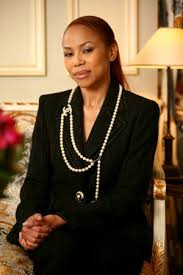 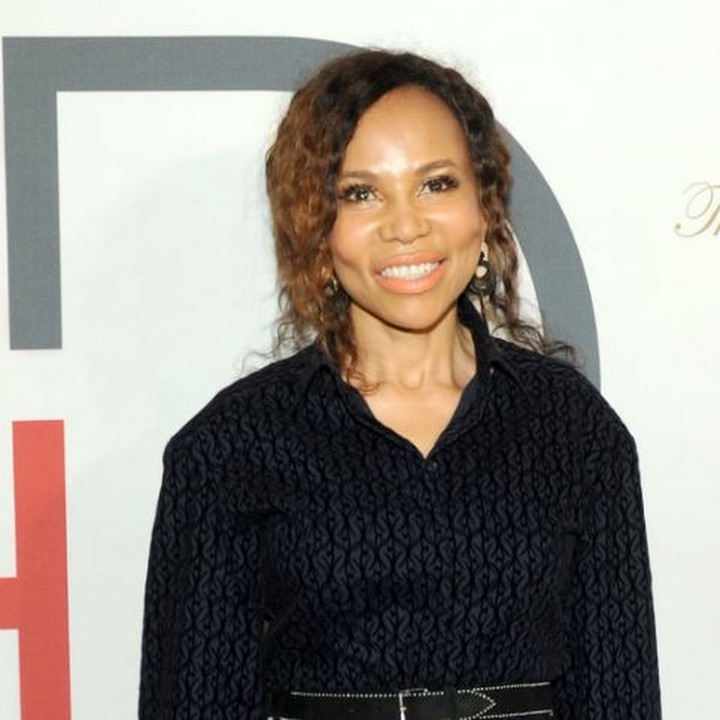 Moloi-Motsepe was brought up in Soweto. Her father was a teacher and her mother was a nurse.She attended Wits University from 1982 to 1987 (MBBCh degree) and became a hospital physician and general practitioner. In 1993 she opened a women's health clinic in Johannesburg.She is of Tswana descent.

In 1989, she married Patrice Motsepe, a lawyer who was also brought up in Soweto.

Forbes Magazine estimated her family's wealth at $2.5 billion and noted that they were South Africa's wealthiest black couple. They have said that they intend to donate half their wealth to charity and that they are the first couple from Africa to make The Giving Pledge.

She founded the Motsepe Family Foundation in 1999 and she was leading it in 2017. She has a strong interest in fashion and in 2007 she founded an organisation called African Fashion International which encourages young South African designers. She ran the Mercedes-Benz Fashion Week in Johannesburg and in Cape Town. In 2017, the Cape Town event was abandoned by Moloi-Motsepe after high winds in March, and rescheduled for the following April.

It was announced in November 2019 that Moloi-Motsepe would become the chancellor of the University of Cape Town on 1 January 2020 succeeding Graça Machel. The magazine Forbes listed her in 2020 among "Africa's 50 Most Powerful Women.