7 Medical Tests Every Couple Should Take Before Getting Married

By BandileBlessing (self media writer) | 5 days ago

Some people are so focused on getting married that they forget that marriage is a lifelong commitment that should not be rushed into without the proper preparation. 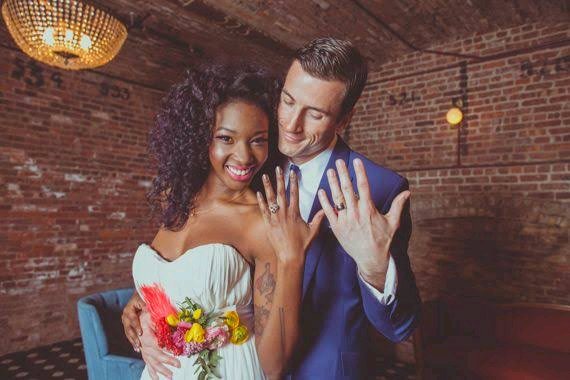 Before making a permanent commitment, you should have a medical examination to confirm that you and your partner are entirely compatible.

These tests are crucial because they can predict how happy or unhappy your marriage will be, as well as whether it will be able to withstand the test of time.

Before getting married, couples must undergo seven medical tests. 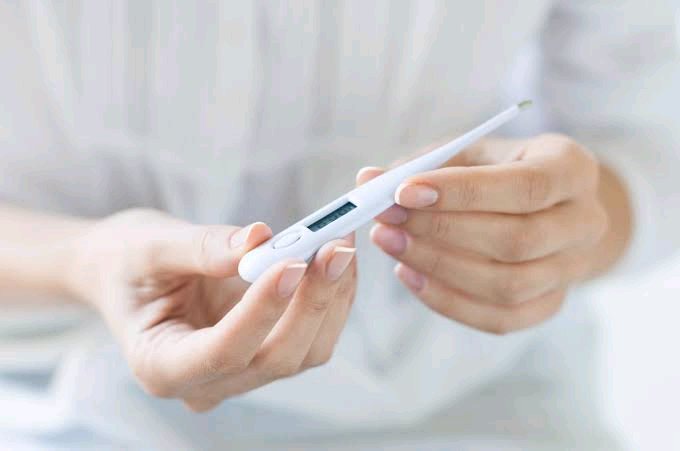 2. Genotype Test: While many people nowadays are aware of their genotype, it is noteworthy to note that in certain partnerships, the matter of genotype is not brought up while dating. As a result, people with genotypes that are incompatible marry.

3. Serious Medical Diseases Tests: This test is used to evaluate whether each spouse has a significant medical condition or if they are at risk of developing serious medical conditions such as kidney disease. 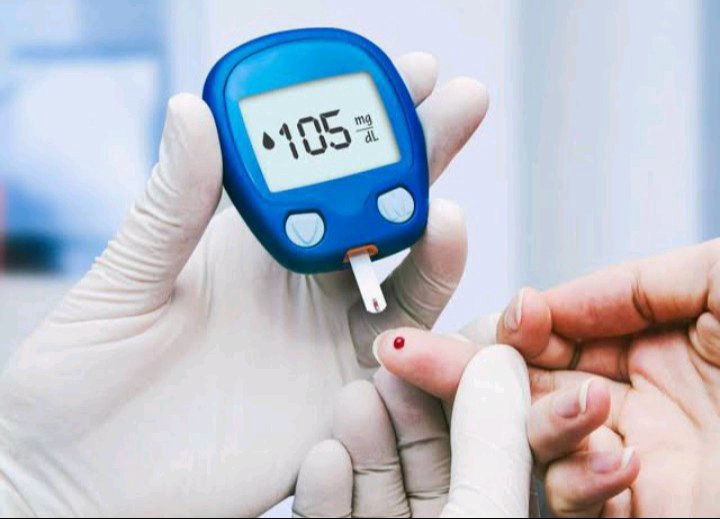 Having a major medical issue isn't always an impediment to a happy marriage. It's simply a matter of preparing the spouses for what's to come.

4. Check For Genetically Transmitted Conditions: Because a child inherits its genes from both parents, their child may inherit the diesease gene if one of their parents has a genetically transmissible ailment. 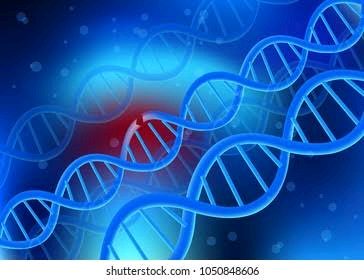 Cancer and diabetes are two diseases that tend to run in families. As a result, genetic testing is critical in order to be educated and prepared.

5. Thalassemia Test: Thalassemia can cause birth problems in your future offspring, according to the Times Of India.

To avoid this from happening, it is critical for couples to undergo a thalassemia test before getting married.

6. Rhesus Blood Group Test: This test is done to check that both spouses' blood groups are compatible and to avoid rhesus incompatibility. The rhesus factor is either positive or negative in people. 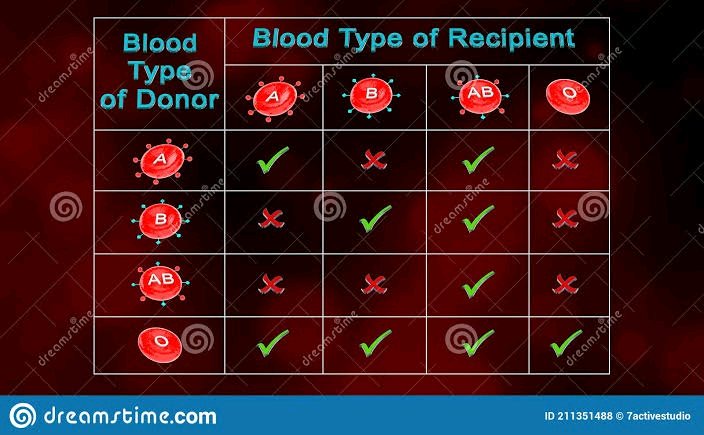 If one of the couples has a different Rhesus factor, their child has a 50% chance of being born with haemolytic illness if proper precautions are not taken during pregnancy.

7. STDs: Experts encourage couples planning to marry to check for life-threatening illnesses such as HIV, Hepatitis B and C, and herpes. 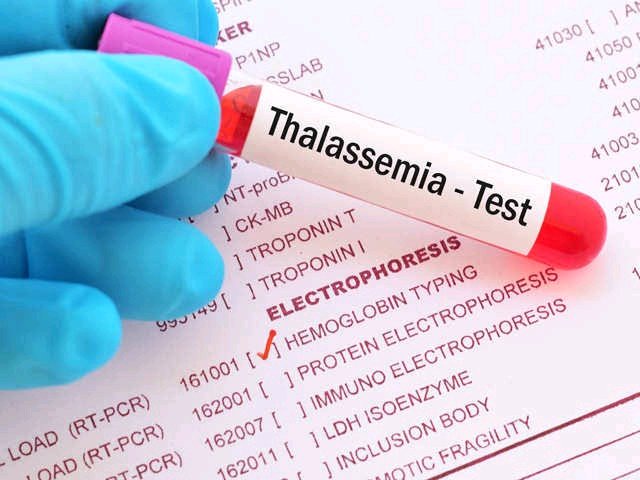 STD tests, such as gonorrhea and syphilis tests, are extremely significant since untreated syphilis can cause a baby to be blind at birth.

10 Different Types Of Bone Diseases To Watch Out For