By Galaxy8news | self meida writer
Published 1 months ago - 3325 views 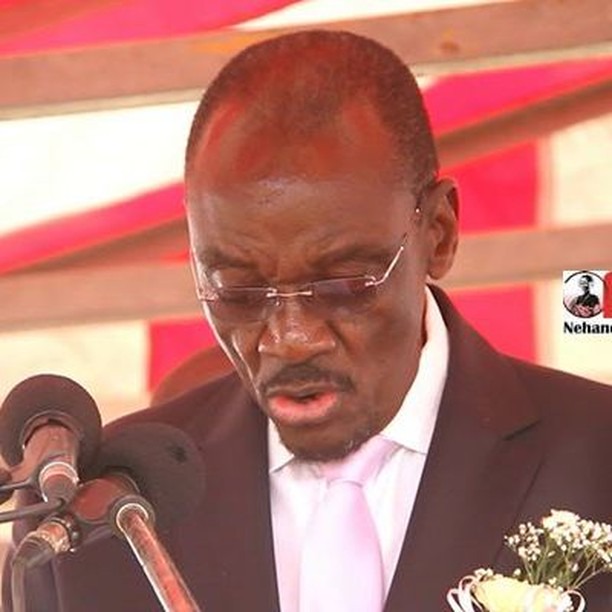 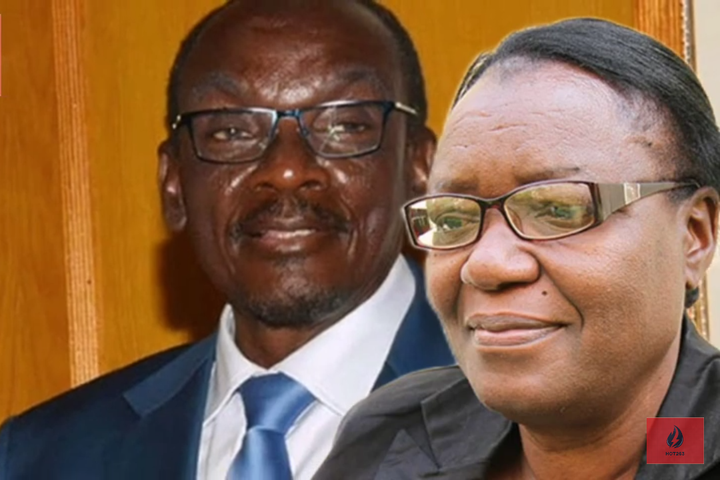 Tambudzai is a Zimbabwean politician, and a member of the Zanu PF. she is the current senator of Beitbridge, she married Kembo Mohadi in 1981, and together they have four children, 3 girls and boy. In 2019, Tambudzai and Kembo Mohadi divorced. 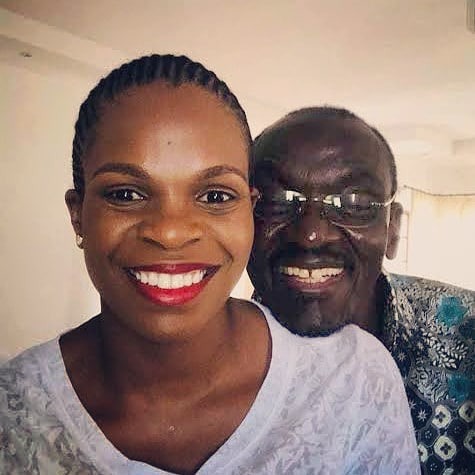 Juliet was the second wife to the vice president, she customarily married to Kembo Mohadi, after he divorced with his first wife Tambudzai Mohadi. She started an affair with Mohadi around July (2017), while he was still married to Tambudzai. In November(2020), there were reports that she had unceremoniously left her matrimonial home with Mohadi. 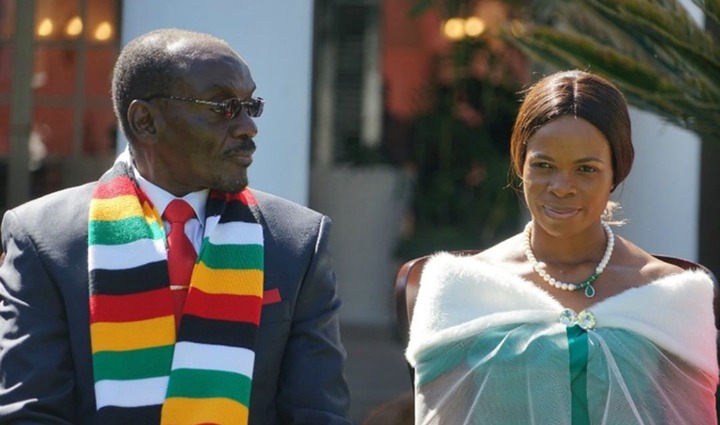 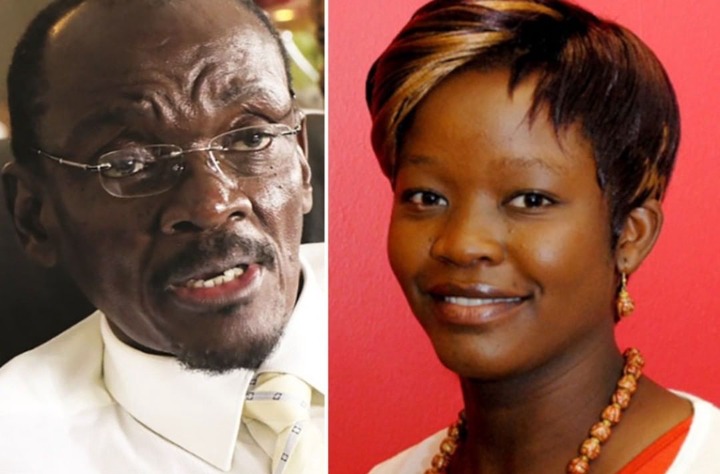 After learning of the affair, the women's husband Jacob Mpande, reportedly stormed to Mohadi's residence on the 14th of February. The woman's husband found out about the affair, after he obtained some recording of phone calls from Mohadi to Abigail and expressing his undying love for her. 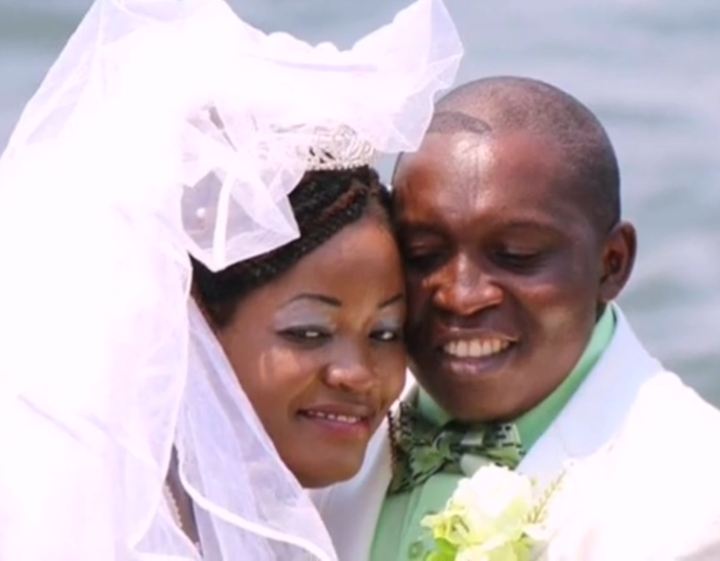 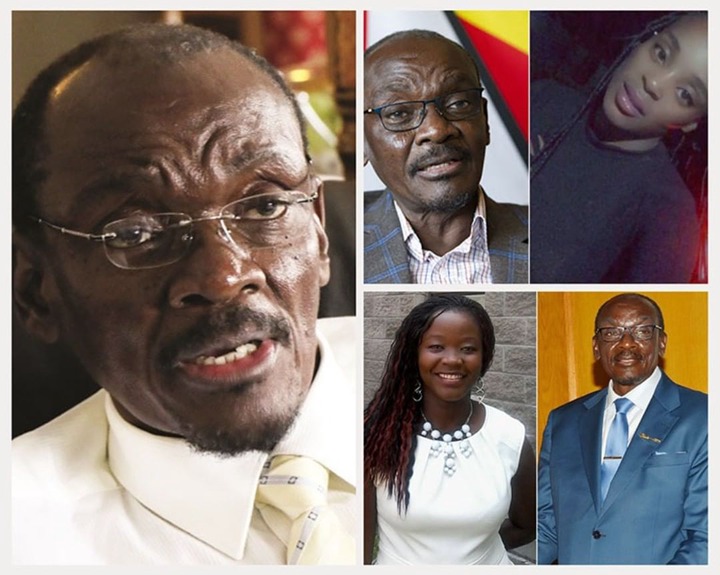 Zimlive also leaked other recordings of phone calls, between Mohadi and his lover, who only known to us as Chevron. On which on the recording, Mohadi asks her to come and give him ant his Monomutapa Building office, the seat of the government.

Like a scene from the godfather Mohadi, totally prompts Chevron to go ahead, fending a laugh. Chervon tell's the Vice president what he wants to her, "I love you", she said. Without wasting anytime, Mohadi asks Chevron" So when do you give to me?, he said. 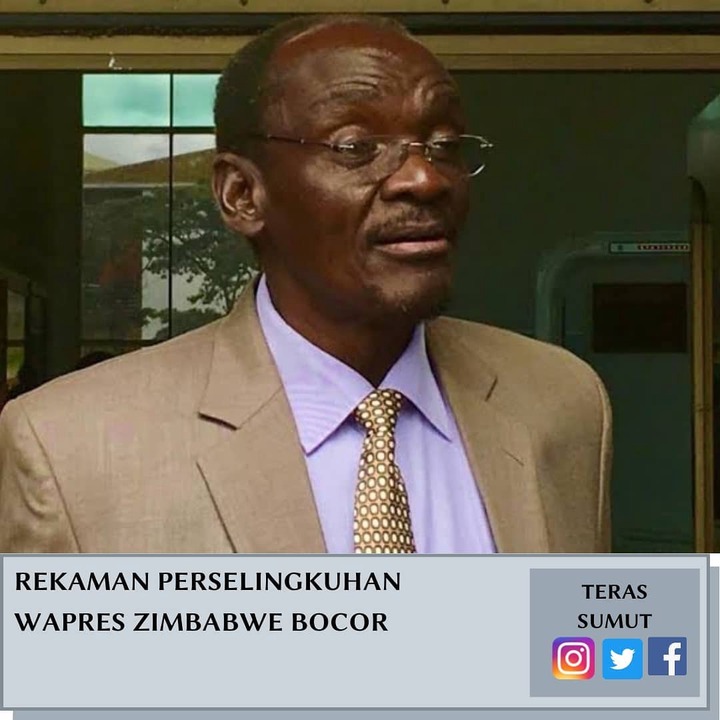 Juliet Mutavatsindi Kembo Mohadi Mohadi Tambudzai Tambudzai Mohadi
Opera News is a free to use platform and the views and opinions expressed herein are solely those of the author and do not represent, reflect or express the views of Opera News. Any/all written content and images displayed are provided by the blogger/author, appear herein as submitted by the blogger/author and are unedited by Opera News. Opera News does not consent to nor does it condone the posting of any content that violates the rights (including the copyrights) of any third party, nor content that may malign, inter alia, any religion, ethnic group, organization, gender, company, or individual. Opera News furthermore does not condone the use of our platform for the purposes encouraging/endorsing hate speech, violation of human rights and/or utterances of a defamatory nature. If the content contained herein violates any of your rights, including those of copyright, and/or violates any the above mentioned factors, you are requested to immediately notify us using via the following email address operanews-external(at)opera.com and/or report the article using the available reporting functionality built into our Platform 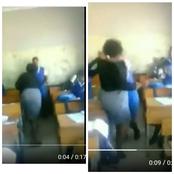 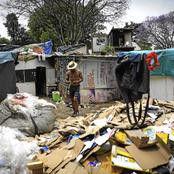 A lady took her baby to Delmas hospital for diarrhea, he came back with no hand 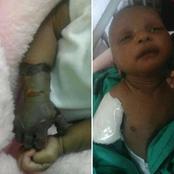 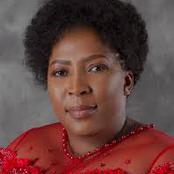 Bill Morgan: The Man Who Died, Came Back To Life And Won The Lottery Two Times 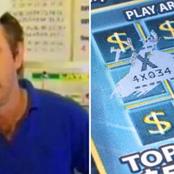 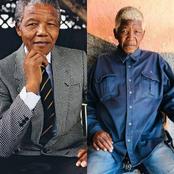 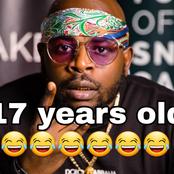 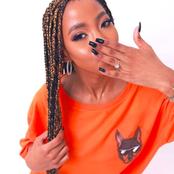 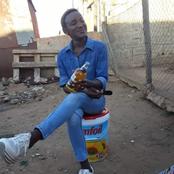 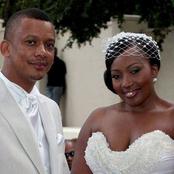