Its #face2face turned to #Uyajola99 that went to private school. Matters are discussed over dinner table. And no camera's and food thrown and flying everywhere. 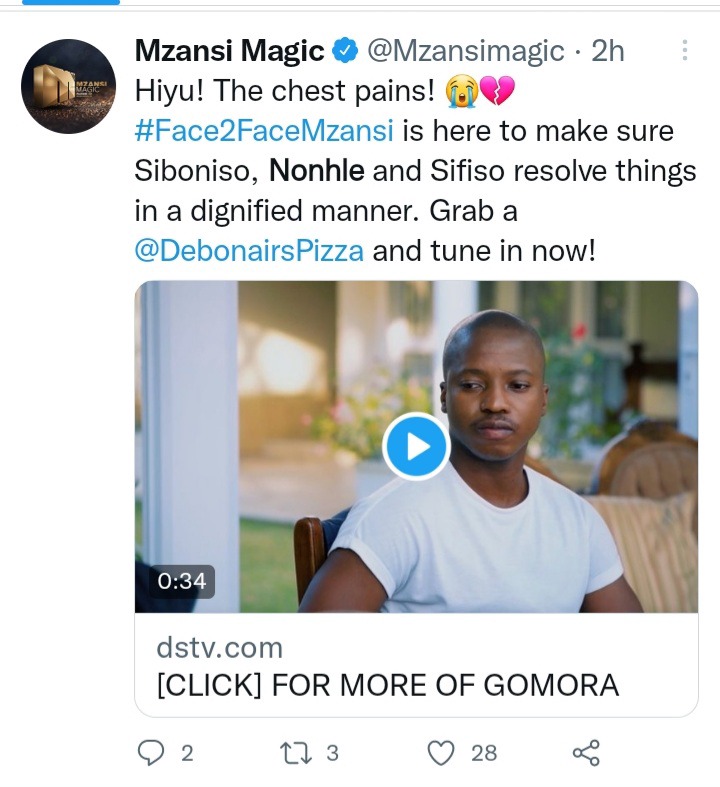 This girl was dating a uber guy then she decided he wasn't giving her cash and met a guy at a club. Then she told the guy from the club about the other guy. Then broke up with the uber driver that she had dated for a while for a guy she has been for a few months. She only dated the guy for free rides.

Imagine been called Uber driver on national TV by your woman. Nonhle was the man in the relationship. Leaving to go clubbing and coming back home at 4 while the man is home sleeping. This is staged...they meet in March at a club went they closed. Due to lockdown....this lady comes back home around 4 or 7 am so there was no curfew to her. We don't know lockdown level. I dont think she spent the night at the club. She probably spent the night with Sifiso all that time.

This lady playing two gents meanwhile I'm struggling to to find 1 boyfriend. Vele, girls at that age only want bad boys while breaking good guys at it. It’s not nice seeing a king fall down … what a sad sight. It's so depressing, she really bruised his emotional being. When Nonhle said she had a miscarriage from the other guy Sfiso(side) i would like too know how did she know who is the father of the child because she was sleeping with both of them. 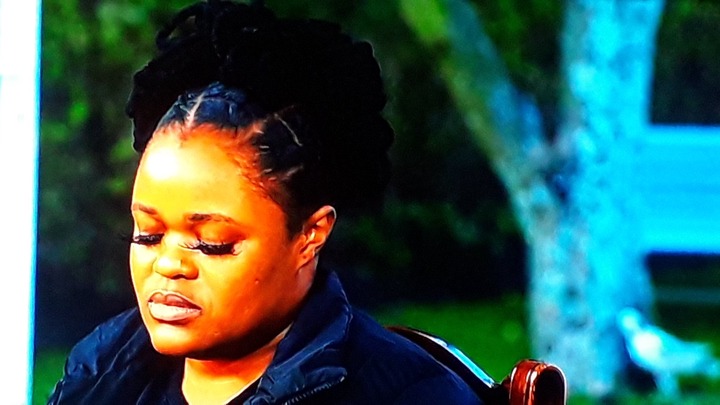 The second guy kept on laughing so he failed to practice his character. Plus the lady even had a miscarriage with the new guy. Sboniso doesn’t deserve this. I felt a sharp pain in my heart when she said "that's your problem ujahe ukvele ekhaya". I feel sad for this guy and he is down to earth. It's always these one who are taken for granted.

Yoh this girl though I mean there's no remorse, regret or anything I honestly feel sorry for the guy. This Show triggerd a lot in me I've never recovered from it. For real, you can hear that he's a genuine guy with good intentions, manje ugirl yiflop. 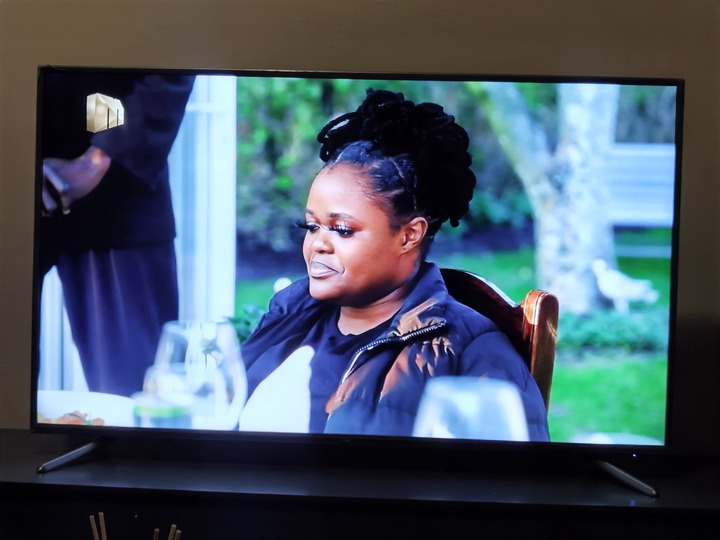 One thing about women, they go all out to hurt and lower your confidence, they make sure your heart is in pieces. Sorry king it's not everyone who sees the vision in the early days. I wish people can learn to be honest when they no longer want you in your life it’s not simple but sometimes holding on hurts more than letting go. Some one bring Nonhle here.

Sboniso must learn to value himself, there's no need to give your heart to a person who treatsyou like a joke. He needs to let go of this trash, she's likely to cheat on Sfiso as well coz people like her are passive aggressive and very toxic, silent killers. He have show how to be a man is unfortunate he came across what was not in his mind. He don't deserve to be treated the way he were treated. He need to heal before he engage again and have someone to speak to. 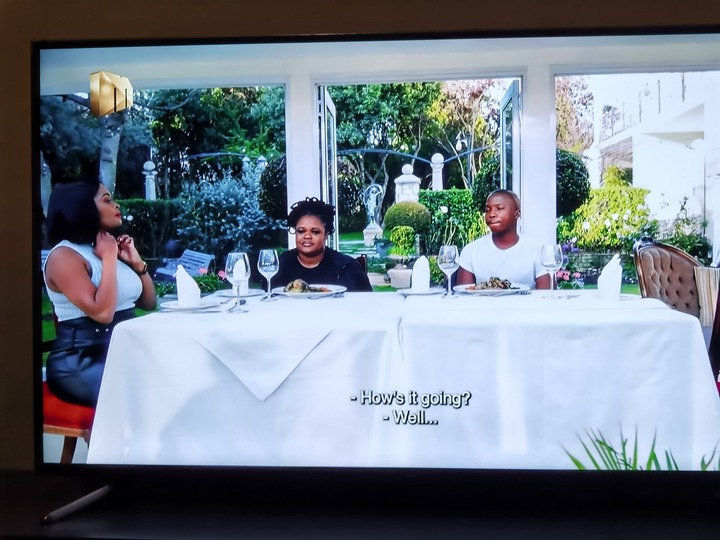 Nonhle create broken men and women who date after these kinda of breakfast are mostly the ones who feel the pinch and do the mending ...Until he mends his heart, He is not ready to love again. Eish n best believe as guys we will Neva trust again, we built different. After dis he will be breaking hearts. This is how we all get hurt actually. Sfiso will find a lady that really loves him but yena he will still have this thing that Nonhle did to him, he will hurt an innocent lady. And this will keep on going.   PS: not saying iqalwa yibo lento but who it happens. 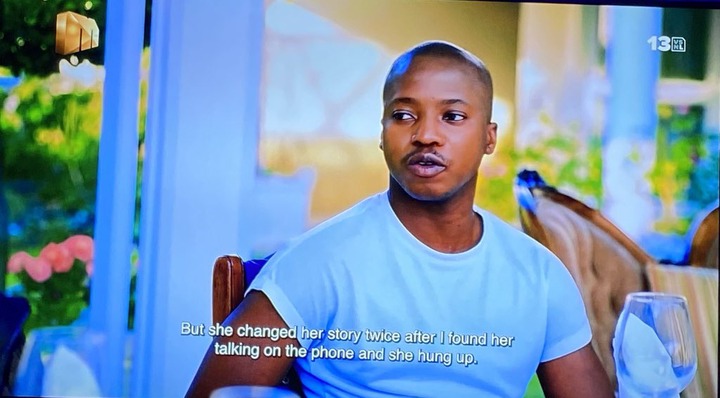 Nonhle is making us women be labelled in a wrong way, this guy will never trust again.

What do you think guys. Let's ne honest with each other?

Pictures: Get to know real life facts about Mampho from House Of Zwide

Mayeni welcomes her son baby mama at her home.