By WeTalkMedia (self media writer) | 7 months ago 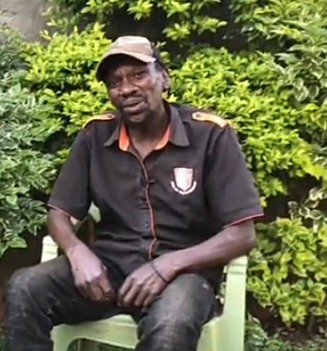 Samuel from Kiambu County's komothai has described how he works as a mortuary attendant and how his marriage did not endure.

According to Samuel, he began working at the morgue when he was in third grade. He had a buddy who worked as a morgue attendant, and he could assist him in cleaning the remains when he visited him on Saturday and Sunday. 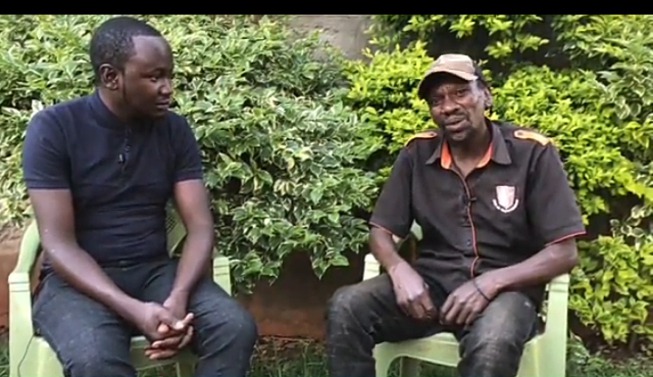 He already had experience after fourth grade, and when he went for an interview, he passed and began working, although he claims it was difficult since he could occasionally fantasize and scream at night.

Samuel chose to marry, but he kept his employment a secret from his wife until one day when his wife went to see the body of a friend and discovered him there. 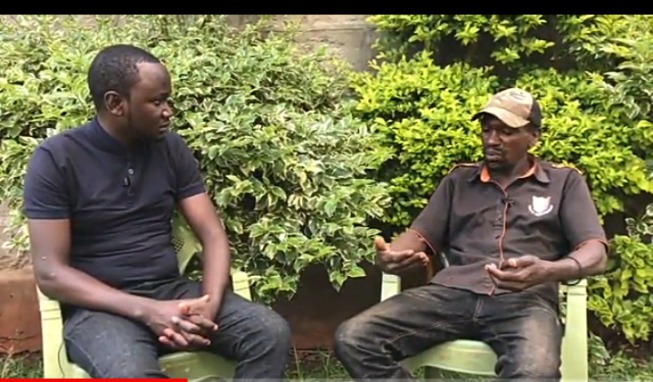 The wife was shocked and rushed away screaming. When he returned home from work, she informed him he couldn't be married to a morgue attendant and packed her belongings and left.

Samuel married again, and this time he chose to be more open with his wife, and she was ok with it. However, one thing that made her hate him was a dream in which he awoke his wife and asked her why she was talking to him as dead corpses don't communicate. 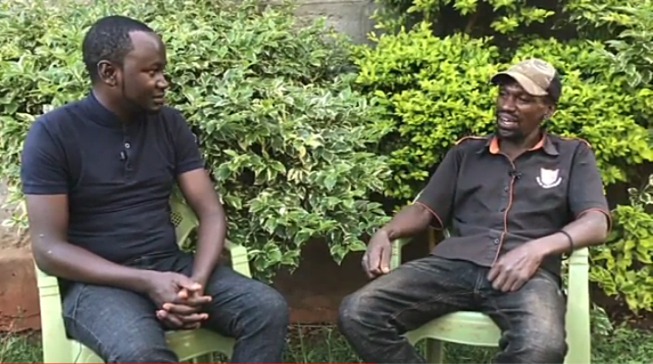 He claims that he awoke the next day and went to work, but when he returned, his wife had carried everything save his clothing.

Samuel claims that he enjoys his profession and has opted to remain single, but that if he starts his own company, he would marry.