By JBMBAMBO (self media writer) | 4 months ago

For some people coming out and telling them who you are for real is hard as they are scared of being judged, more especially family members a lot of people ate living a lie only because they want to make other people happy, and the painful thing about all of that is people make a lot of mistake and out of those mistakes a lot of people get hurt. 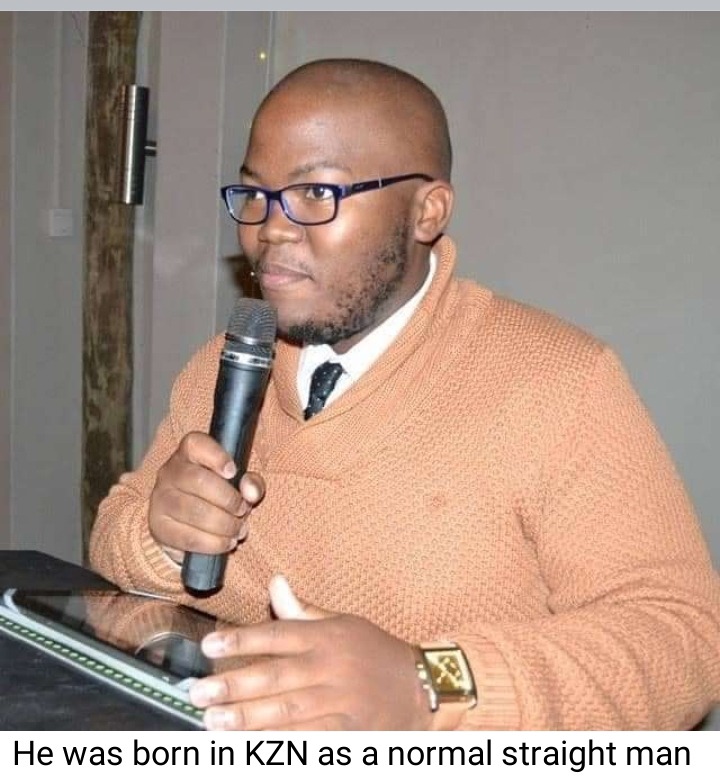 For instance, we have gay guys who started as straight guys only because they wanted to make their family members happy. Some people do things for people and not for themselves. Some of those gay guys today have babies meaning their kids have gay fathers only because they couldn't reveal they're true identity but became something they're not for the sake of other people.

Here we have a man by the name of Mlungisi but known as Nomalizwi. Nomalizwi grows up like a normal straight guy from KZN. He loved the church with all his heart, and even found love and got engaged to one of the ladies there at some point. 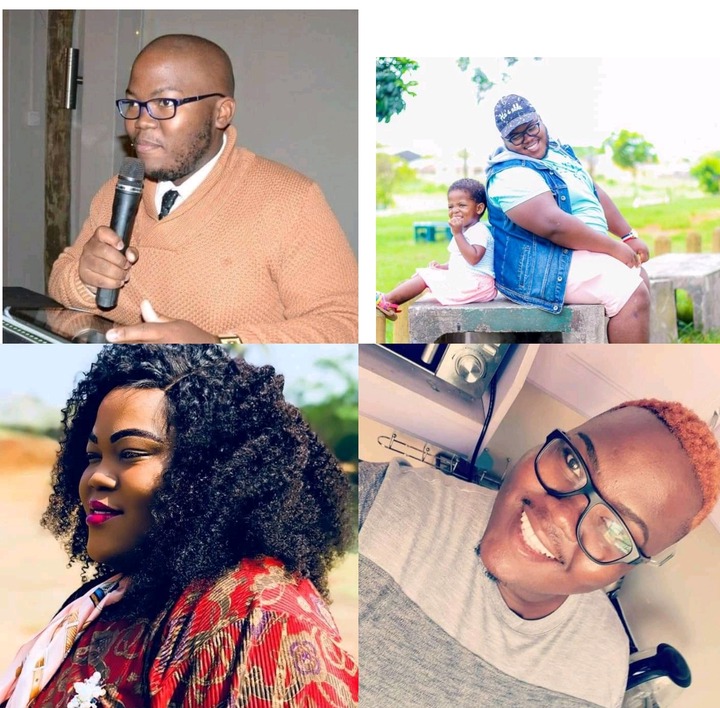 He then had a beautiful baby girl, studied teaching but yet something just didn't feel right. Somehow he felt trapped in his own body. He felt more of a woman than a man. He had feelings for other men, and he wasn't attracted to women at all. He started doing feminine things like putting on makeup, drawing eyebrows and he felt so complete and at peace when doing that. He knew he was destined to be a woman but the problem was he was from a very strict and religious family and he feared they wouldn't understand this. But he then decided to face his family about his sexuality which was the hardest thing he ever had to do and he went through the process of transitioning. He officially became a "She" and so she then changed her name from Mlungisi to Nomalizwi and became a very influential social fighting and advocate for LGBTQ rights. She finally became the woman she always wanted to be. 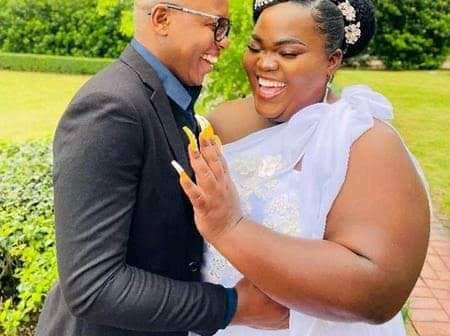 As we speak Nomalizwi is an educator who is teaching life sciences at a high school in KZN. She is also in love and she is happily living a normal life like any other person.

Parents need to take lessons from Nomalizwi:s situation that you can't choose who your child becomes, but instead, you can just be there and support them don't judge them because of who they are.

8 Reasons Why You Should Date Your Best Friend