You Promised to Marry Me: "This man will marry me today" girlfriend of 12 years tells her boyfriend

You Promised to Marry Me: "This man will marry me today" girlfriend of 12 years tells her boyfriend

Not asking the right questions in a relationship results in being with someone for over a decade and still not knowing if they want to commit to you. If you are not woke, you find yourself in a situation where you remain a girlfriend to someone you've been with for 12 years and he still argues that he's not sure about you. 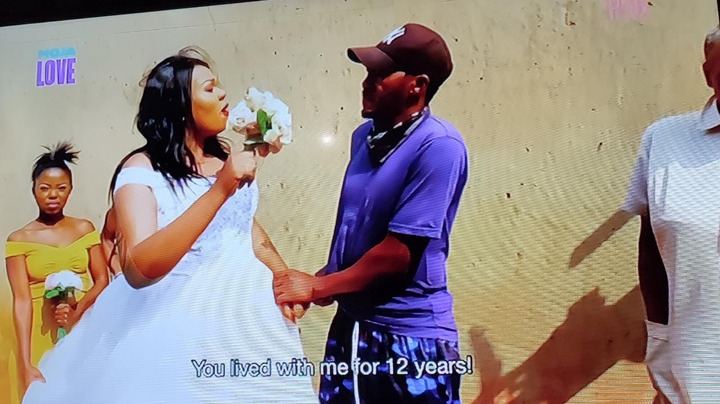 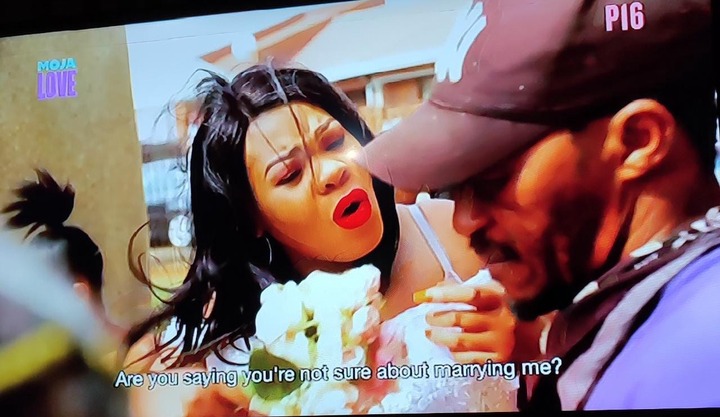 Last night's second episode of You Promised to Marry Me was sad, to say the least. The lady was jumping around demanding that the man marries her, even without his parents around. She was tired of bearing him babies and felt that no one was going to marry her besides him since he wasted her time and used her womb. She kept screaming "This man will marry me today. Why don't you want to marry me?" 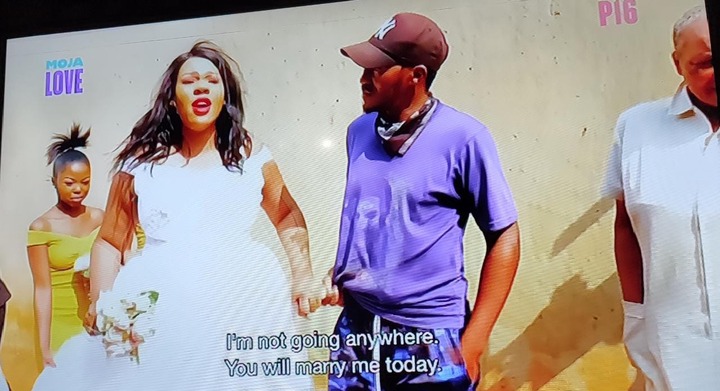 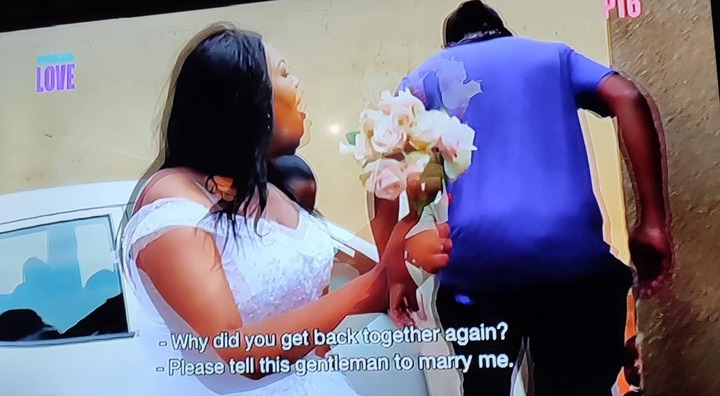 In his defence, he felt that he could not marry a woman who is abusive. He narrated how she once broke his finger in a heated argument, and that that's not the kind of marriage he wants for himself.

She justified her abuse by claiming that she was avenging for the fact that he had gone out to cheat and gotten another lady pregnant. Even after they broke up, she still fell pregnant for him when they mended things. 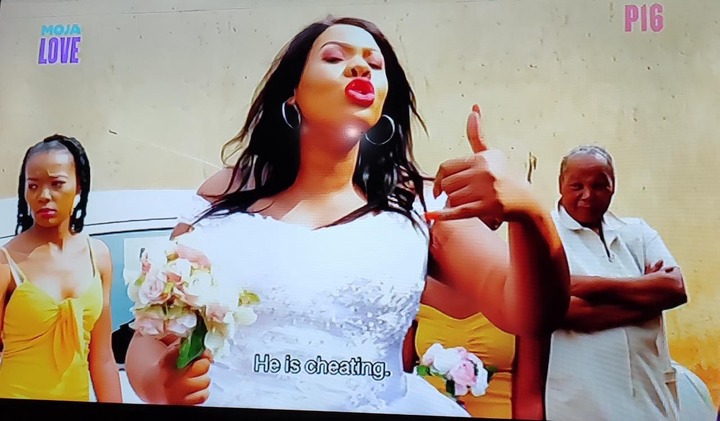 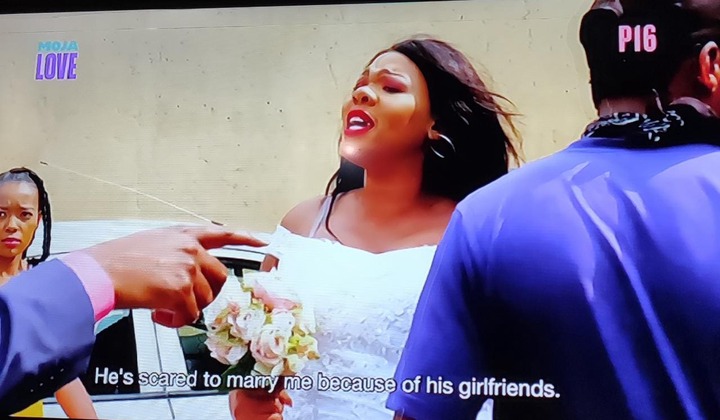 To the guy, he had not fully forgiven her for her abuse and that explains why he said that he is still observing her and taking things slowly.

I feel that both of them know that their relationship is toxic. The only thing that's keeping them together is the lady's obsession with the time she has spent with him. She has centred her life around marriage and she does not care that he is not faithful. She already knows that he does not want to commit but she still wants to force him just so she can say she had a wedding day. 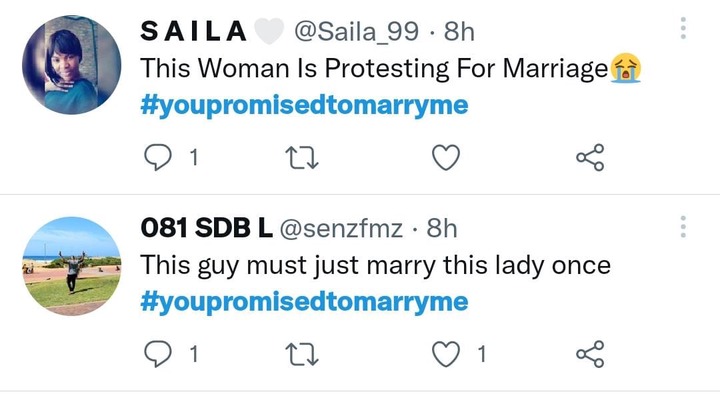 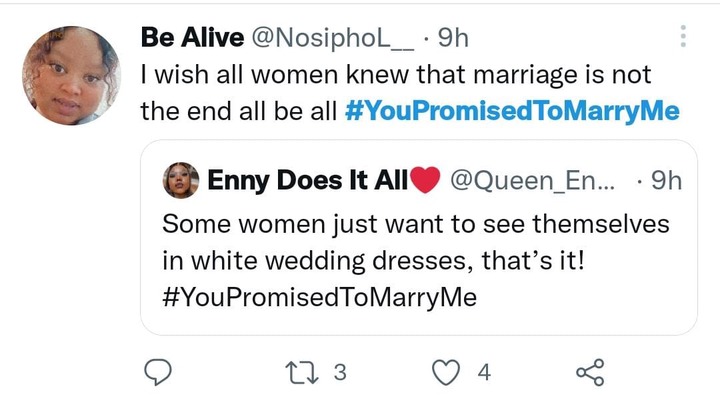