I miss the days when men were men and women were something strange and awful that we didn't dare discuss, you know what I'm talking about when a lover was a lover and a friend was a friend and family became general accepted. To be family when scientists have warned us that it is not that easy. It was easier then.

Parents were parents, children were children, and unlike today's children, they didn't grow up either. forever, no matter what you've tried with them. That's what's wrong with the world today. We have forgotten what it was like to be a family and a community, a community, and an environment for a family. 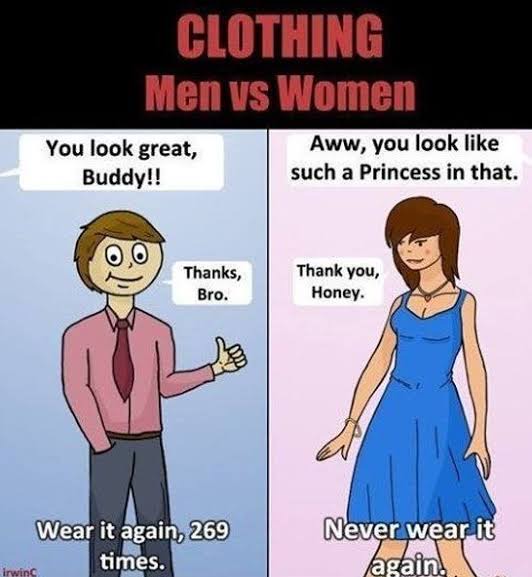 America has lost the simple satisfaction of knowing that the work is a work day, and one day a day's salary a day's salary, and that a dollar is at least close to a dollar that you can see for yourself. It really was one, except sometimes on dark nights when you go to bed alone with your doubts.

That's right, I mean the times when girls were girls and boys were girls too, they had to split because of the war, back then a husband was a husband and a woman was pretty close to being a woman.

As long as you don't ask too many questions: a chair was a chair, a table was a table, at least one lamp was a lamp, although I won't speak for the others, a serviette was a serviette, a knife was a knife, a spoon was a spoon, a fork was a fork unless it was a salad fork and that was all I could check without leaving my dining room which was my bedroom. the earlier days when a city was a city and the city was a city, but a city was nowhere near a city, and no one who made the mistake regretted it.

The men were men and the women were women, but not the same woman; Each woman was a completely different woman, and they changed it up to keep you busy. While girls were occasionally girls, boys were a forced metaphor for boys at best, and non-binary people were even less binary. 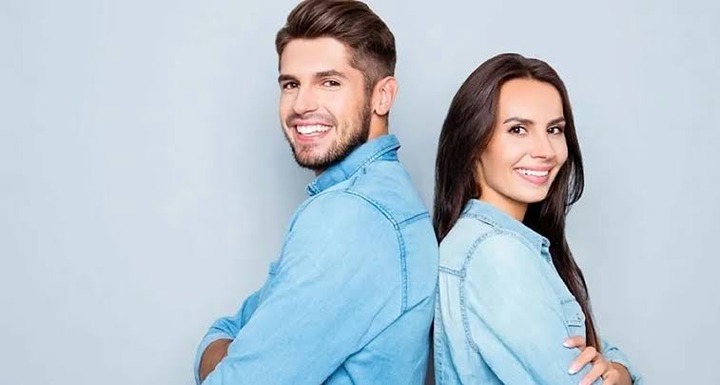 I'm talking about afterwards, but not as long as it was in the days when shirts and pants were underwear and underwear were shirts, so at least everyone was still wearing full suits. While a window was a window and a door was a door, a wall was sometimes given a second job as a floor in order to make ends meet.The men have been certified to be at least 85% organic men, but there has been controversy over the legal definition of this term.

There were no women at all; it was an unfortunate oversight. I remember my father once laying me on his knee, which was not a knee but could be used in the same way. you always looked with me in silence and said: "Son, everything is identical to itself." That was all the wisdom he always gave me, and back then wisdom was also affection, today everything is backward, men are women and women are men, which means that men who were women are men again and vice versa. 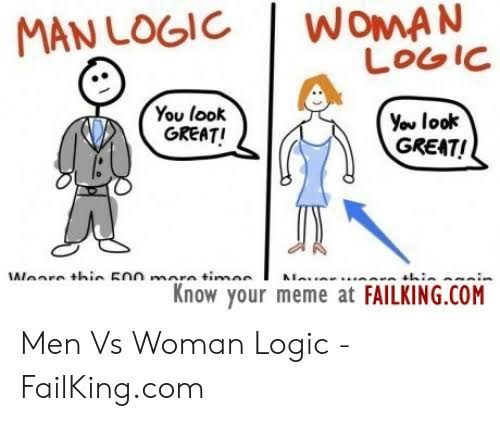 Cats are dogs and dogs are two dogs, and each of those dogs are two dogs too, so each dog is an infinite number of dogs huddled together. Above is below and below is a certain North Carolina flower, and if someone picks it I have no idea what's going to happen. Every time I go for a walk I'm actually inside and when I try to get an umbrella for the rain, it's actually a bathtub and the rain is a symbol of my disdain for women who are men.

That's right, I said, it was better when flutes were flutes and pianos were pianos, but interestingly, musical instruments were mostly scissors, today girls are boys and boys are boys and clocks are kids and zebras are kids. and hot air balloons are kids and streets are kids and clouds are kids, and basically all I haven't mentioned are kids, which should make it easier but it doesn't.

OPINION| This is what we expect to hear from Angie Motshekga

EFF is fighting for our jobs at Pretoria