By Chelsea_Official (self media writer) | 1 month ago

In this article, I will be sharing with you the tale of Amina, a young Nigerian lady born and raised in London who got pregnant at the age of 17, dropped out of school, and eventually found her way back to success despite the derision she suffered throughout her teenage pregnancy days. 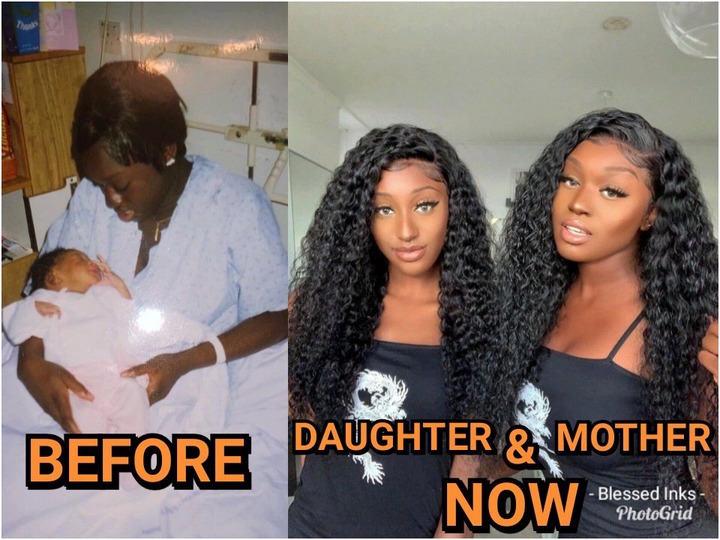 In the video, Amina detailed how others teased her for being pregnant at the age of 17, dropped out of school, and the embarrassment she felt about it.

According to her, it all started when she was 16 years old and her mother would always warn her about the type of individuals she has as her friends and how they hanging out with.

Flouting her mother's concerns, Amina continued to hang out with them and from there, she met a boy who she described as attractive and tall which made her draw interest in him immediately.

She started asking around who the man was and later on she got close to him and they exchanged contacts. From there, they started communicating and developed a mutual interest in each other which lead to her beginning a romantic connection at the age of 16 with him. 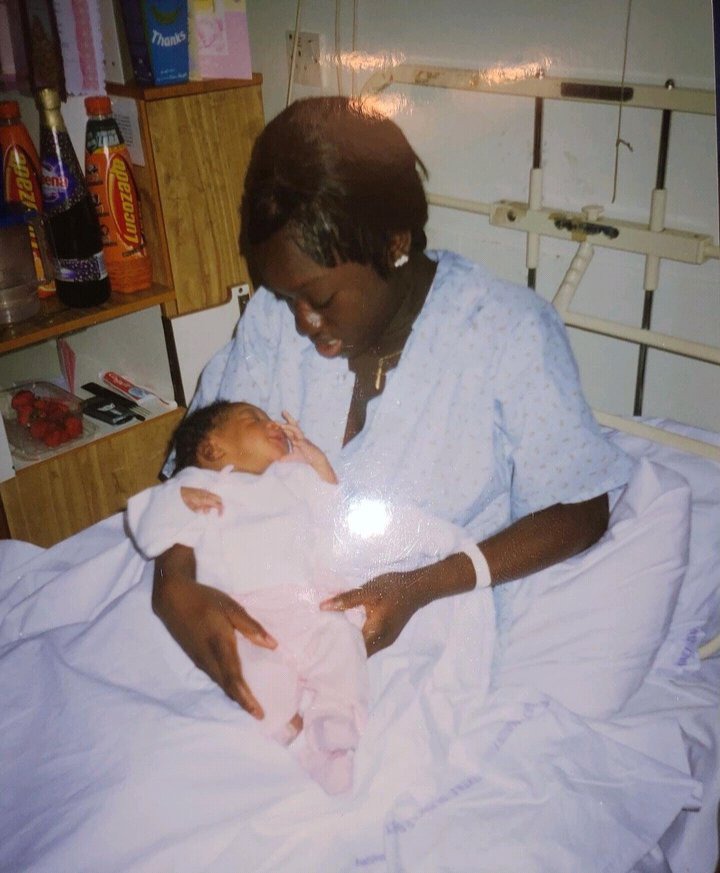 He started sleeping with her and when she turned 17, she became pregnant for him out of wedlock.

According to Amina, he admitted that he is responsible for the pregnancy and also claimed he would like her to keep the kid as he has always desired to be a father at a young age.

However, she was terrified of informing her Nigerian mother about the pregnancy because she doesn't know how she would feel about it which forced her hide the pregnancy from her despite her boyfriend's family already knows about it.

One day, her boyfriend's family made a visit to her mother's house and delivered the pregnancy news to her. Out of anxiety, Amina packed her belongings and left her mom's house since she doesn't feel comfortable with her knowing that she got pregnant out of wedlock.

Amina started living at her boyfriend's family house after she left her mum's house but when the pregnancy was due for birth, her mom accepted the pregnancy and displays enormous love for her. 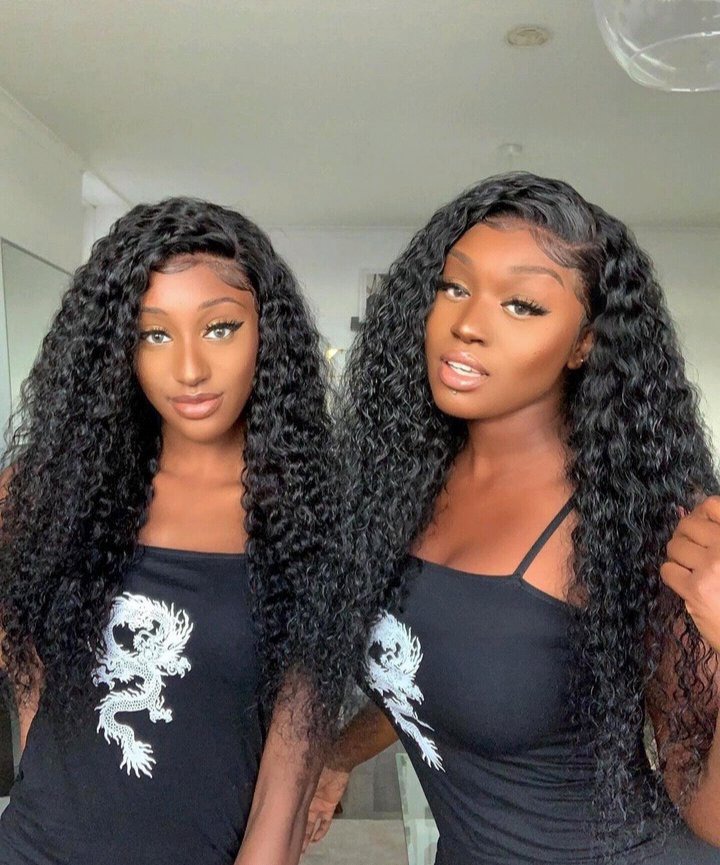 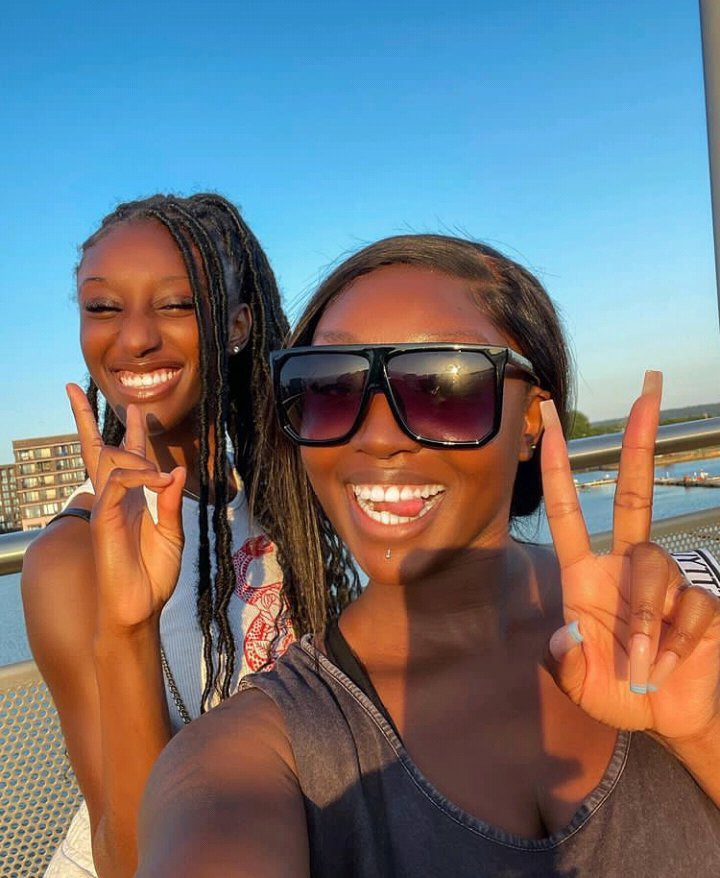 On October 6th 2003, she delivered a baby girl and named her Natasha Hinds who would be 18 years old in the following few days.

Amina claims that she is no longer in a relationship with the father of her kid, but that she still lives with her daughter.

Despite the setback she experienced during her pregnancy, the two now work together as entrepreneurs, YouTubers, and swimwear influencers online, and they are living happily ever after.