In November 2020, Leslie Odom Jr. released a Christmas CD, which featured a Hanukkah duet with his wife, Nicolette Robinson, in recognition of her Jewish background. 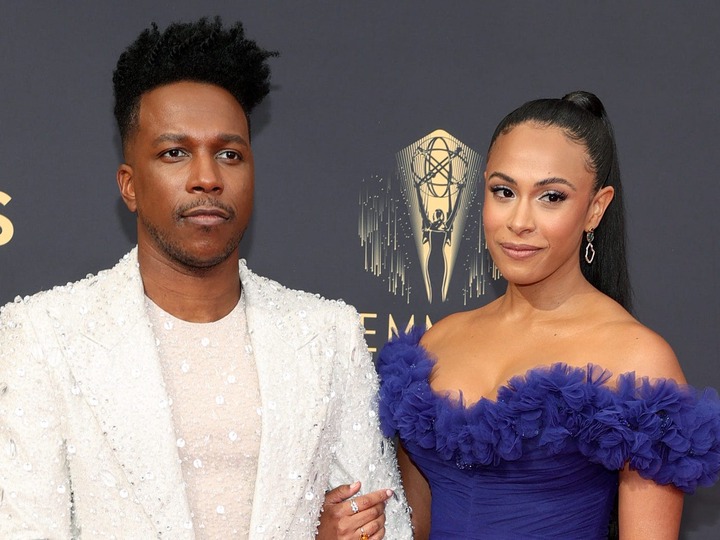 "The Christmas Record," the Tony Award winner's holiday album, was released in November. The CD is chock-full of Christmas favorites like "O Holy Night," "It's Beginning to Look A Lot Like Christmas," and "Last Christmas," but he also included "Ma'oz Tzur," a Hanukkah duet with his wife Nicolette Robinson.

Robinson, a Broadway veteran, grew up celebrating both holidays. "We observed Christian and Jewish holidays, and I gained an appreciation for all sides of my heritage. That makes me extremely happy "In August 2018, Robinson told Broadway Direct.

"Prayer and meditation are part of my spiritual practice. I go for a walk with God. Although I am a devout Christian, my wife is a devout Jew "In February 2015, Odom told New York Theater. "A loving, heavenly presence is something that all religions have in common. Having wonderful friends and cultivating great relationships are both important aspects of spiritual practice."

Despite the fact that Ashton Kutcher and Mila Kunis' children will not receive Christmas gifts, their family observes Christian and Jewish festivals. 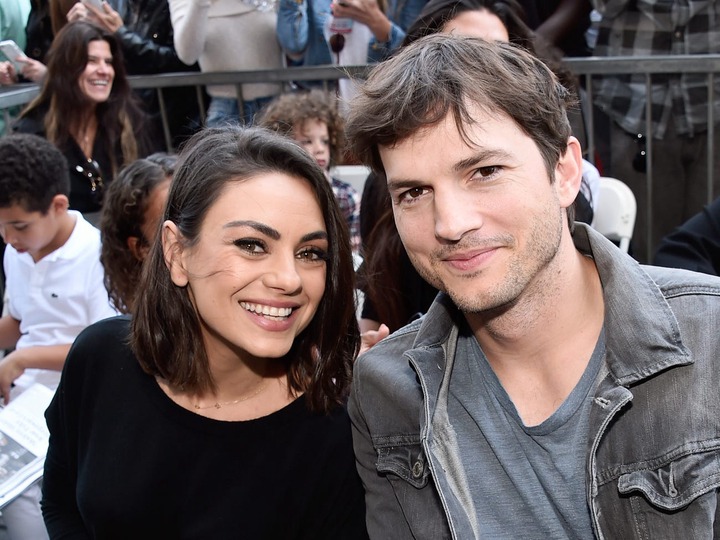 Kunis was raised Jewish and emigrated from Russia when she was a child, whereas Kutcher was reared Christian.

"I come from a communist country where happiness is forbidden, therefore my holiday traditions are 'keep quiet,'" she remarked in a 2017 interview.

"When we first arrived in America, we thought, 'Christmas is very inclusive,'" Kunis added. "We actually went out and bought a Christmas tree. So, in terms of custom, my family loves any excuse to gather everyone together and get drunk. It makes no difference whether it's Easter or Christmas, which we've all adopted into our Jewish household. It's all about the family, but now that we have children, we're creating our own traditions."

With their children, Pink and her husband Carey Hart celebrate both Hanukkah and Christmas. 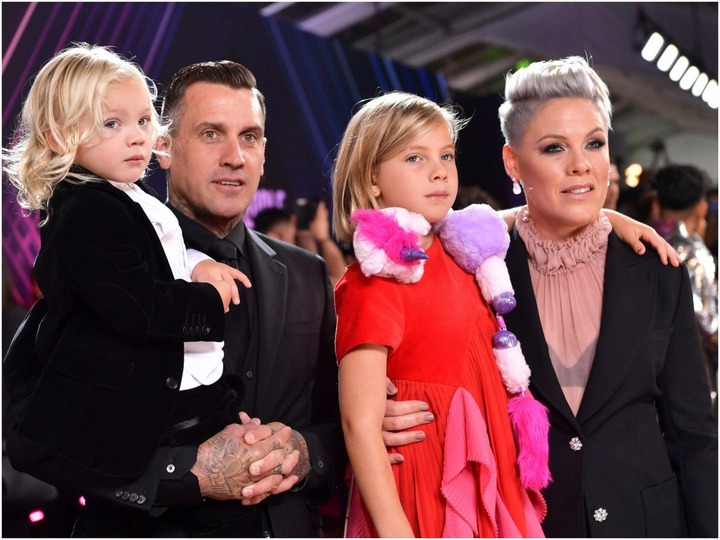 Pink, whose true name is Alecia Beth Moore, is Jewish, while her motocross rider husband, Hart, is Christian.

During the 2018 holiday season, the singer shared photos of her children in front of the Christmas tree and lighting the Hanukkah menorah on Instagram.

Eugene Levy and Deborah Divine, according to Dan Levy, reared him to be a "halfie." 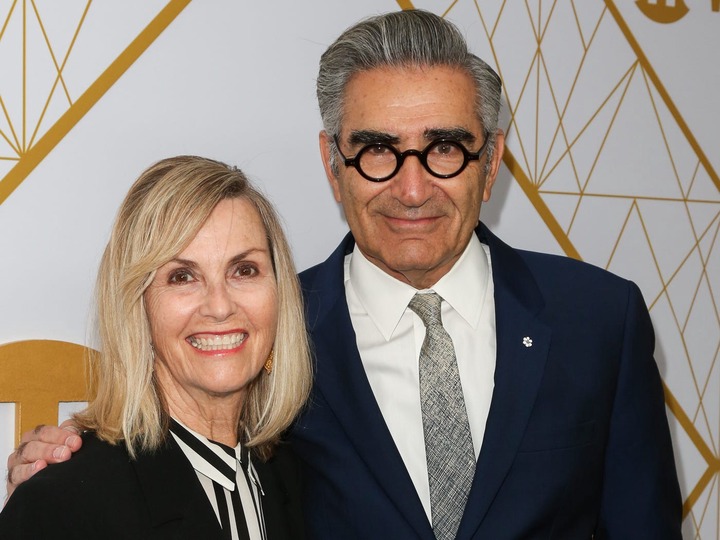 In December 2012, the younger Levy declared himself a Hanukkah and Christmas observer on Twitter, writing, "One half of me is celebrating Hanukkah, while the other is putting up a Christmas tree. My body is perplexed. #halfie."

During an episode of "Schitt's Creek," the father-son combo examined their interfaith family dynamic, in which Moira (Catherine O'Hara) is Christian and Johnny (Eugene Levy) is Jewish, similar to Dan's real-life scenario, in which his father is Jewish and his mother, Divine, is Christian.

In 2010, Marc Mezvinsky and Chelsea Clinton married in a multifaith wedding. 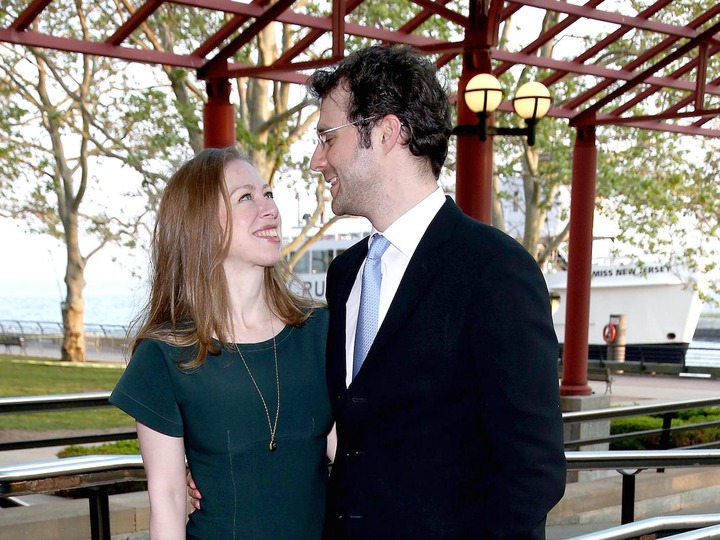 According to Kveller, Clinton, a Methodist, and Mezvinsky, a Jew, married in 2010 in a ceremony that embraced both of their beliefs.

Clinton admitted on Twitter in 2017 that she burns Hanukkah candles with her family, despite never having formally converted to Judaism.

Josh Dallas and Ginnifer Goodwin sealed their marriage with a "ketubah," or marriage certificate. 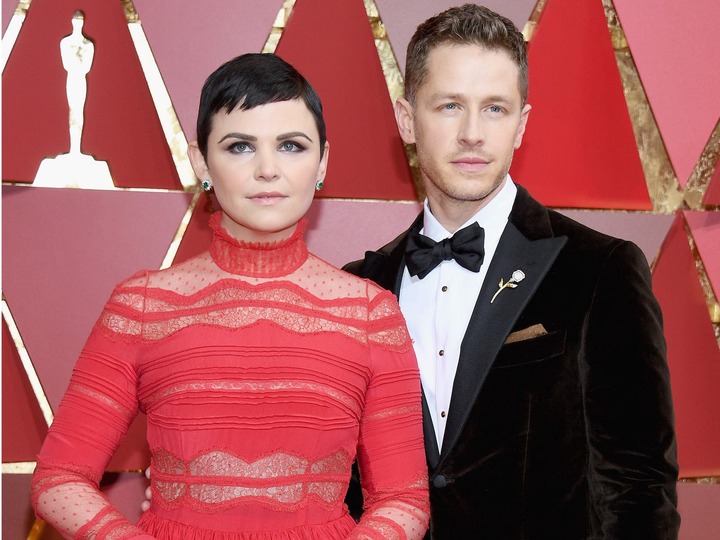 In 2013, just a year before she married her now-husband, Dallas, Goodwin spoke publicly about how she reconnected with her Jewish faith.

Oliver, her kid, was "possibly the first Jewish Dallas in the world," she joked in 2014. Her family, however, has been seen getting into the Christmas spirit, with Goodwin, Dallas, and their two sons all wearing Christmas sweaters in December 2017.

Tamron Hall was raised as a Southern Baptist, but her Jewish husband, Steven Greener, is a talk show host. 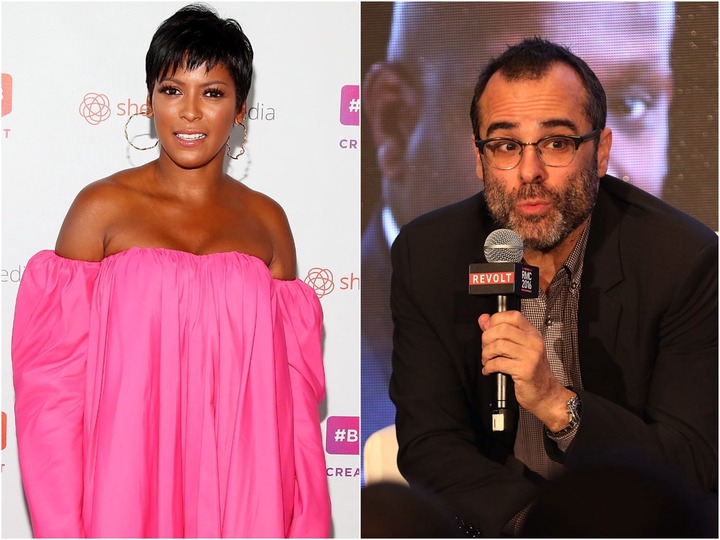 Moses, Hall and Greener's son, was born in April 2019, and he has been exposed to both Christian and Jewish traditions, including a bris (a Jewish circumcision ceremony).

"My mother was on the verge of passing out. He's traveling to Texas for a Christening or Confirmation at my mother's Southern Baptist church, and we had both grandparents on each side there. We've merely merged our life experiences and want to pass on our knowledge of tradition to him "In July of this year, Hall told EEW.