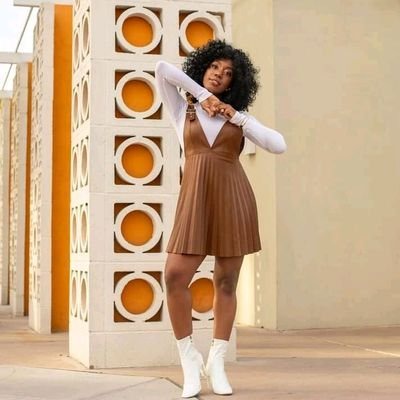 A woman went online on 17 October to complain about men. She said that the problem with loyal men is that they are broke. This means that according to her (and she even hinted at this in her mentions) that rich men are not loyal. 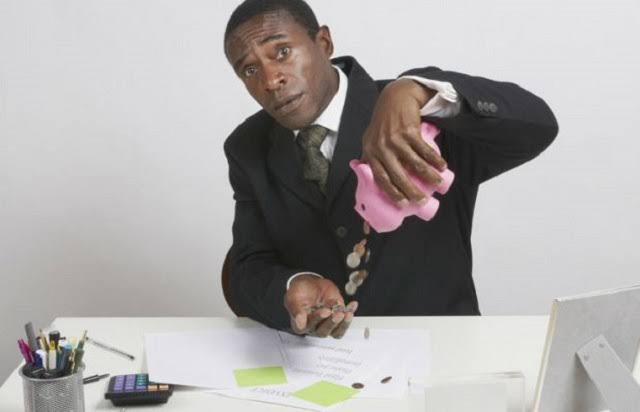 Now the woman did not post any evidence to support her claims. She had no statistics and numbers to support this. It had me thinking: Are all loyal men broke? And does a loyal broke man stop being loyal once he gets money?

According to Dr Helen Fisher, a researcher who has studied romantic love exclusively, said that studies show that women like a man with resources: They have since the beginning of time because they need someone to help take care of their young. 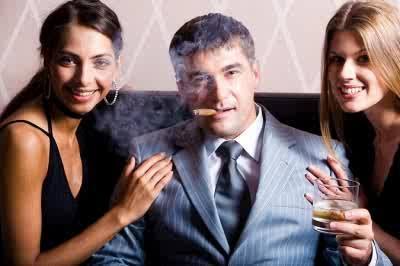 Now that we have established that women like a man with means, the question becomes: does a man with new money and who is newly attractive to a wide range of women feel the need to be with more than one woman?

Research shows that 25% of married men cheat on their wives and a man's financial situation makes very little difference in whether a man will cheat or not. In fact, it's not a good idea to avoid a rich man in order to prevent infidelity. Instead, it's better to focus on character.

So, the idea that a broke men are loyal and that rich men are not is not supported by research( At least the research we came across)

Back to the woman in question. Now the woman got a lot of reaction from both sexes with most women echoing the same or similar sentiments while most men were at least irritated by the claim.

Question remains: "Will the same men be loyal when they become monied?"

Problem is you budget your life on another man's money

What do you guys think? Share with us below?

3 Advantages Of Making Love During A Woman's Monthly Period