"We Got Married, Got A Child, Only To Find Out Are Relatives"- Lady Narrates

Netizens have been reacting to a story about a charming couple who told the story to Ebru Tv about how they met and ended up marrying, only to discover afterwards that they were distantly related to one another.

During the course of his delivery profession, Martin Kariuki confessed that he met his lover Rachael Kangai roughly five years ago while waiting in line in his vehicle. The gentleman once came across a lady who appeared to be traveling in the same direction as the gentleman was traveling. Thus, he provided an unexpected lift for her that ultimately became one of the most moving love tales you will ever hear. 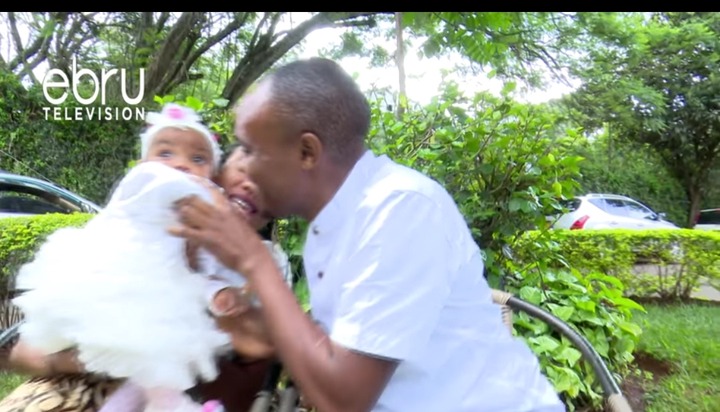 When their courtship reached the end of its natural course, Martin and Rachael decided to remain as husband and wife. In any case, when Rachael's mother found out about the marriage, she broke the news to her, informing her that she did not accept their union because they were near relatives.

They conducted their own research into how they were related in order to determine the veracity of their identities, and they discovered that the allegations were correct. The couple's love and marriage, on the other hand, had reached a point of no return because they were enjoying a calm life and had already been blessed with a beautiful daughter.

After years of resolutely remaining together, their families relented and agreed to let them live together as a family, a situation that prompted Martin to organize his family to cover the cost of her wedding. 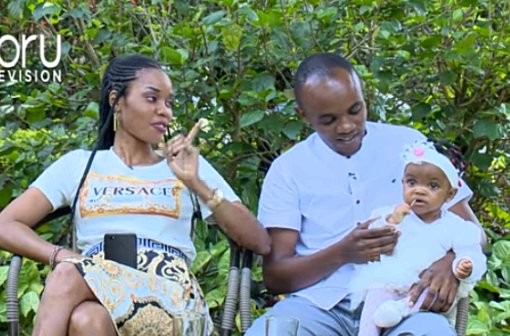