By TheEyeNews (self media writer) | 18 days ago

Only God knows what will happen tomorrow in this crazy world of ours. The course of one's life might be drastically altered in the blink of an eye, or it can stay a persistent thorn in their side.

Wambui Wa Mwangi is joined by a young woman named Njeri, who relates her experience.

Njeri claims to be the last of three children, having been born and raised in Ruiru. 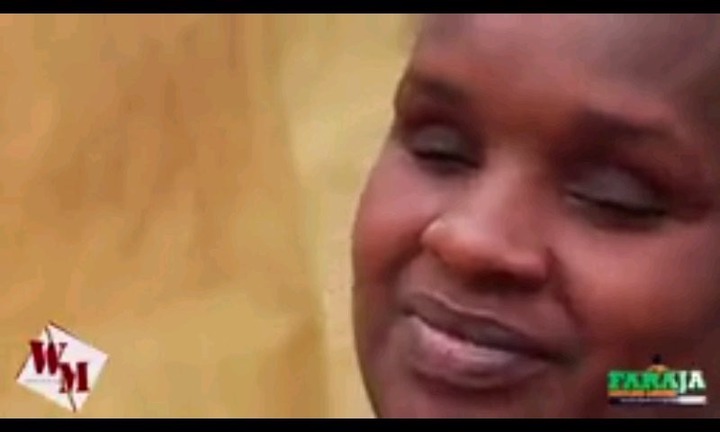 Her father raised her and schooled her until class 8, where she quit out owing to financial issues after her mother died when she was just 12.

In an interview, she claims to have married at the age of 21 in Kabati, Muranga, Kenya, where she and her husband have two children.

When she accepted an invitation to her childhood friend's baby shower, her life took an unexpected turn.

Even her friend's wife persisted on inviting Njeri by calling her directly.

She kept her word and showed up on the scheduled day.

Things transpired so quickly that she was baffled as to how they occurred.

Njeri was blinded when her wife, Joan, sprayed acid in her eyes and claimed that she was having an affair with her husband.

Even after a medical examination, there was nothing that could be done to help the situation. 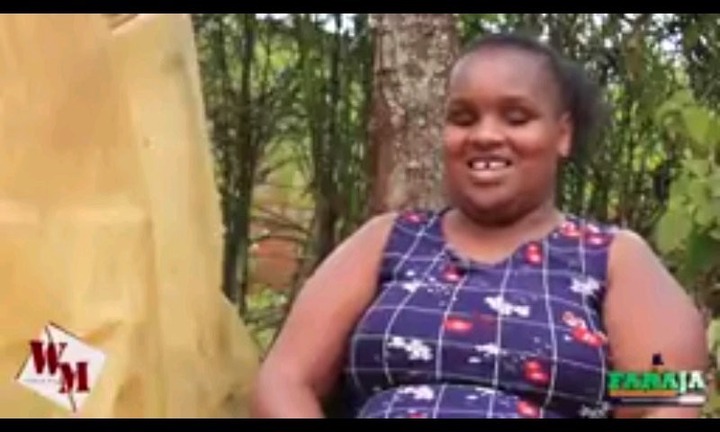 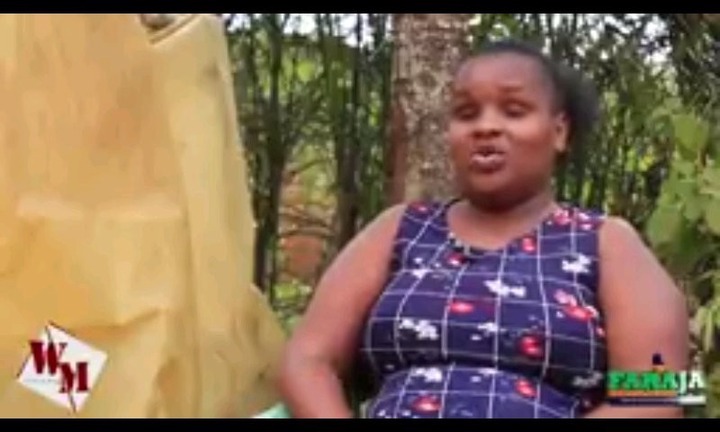 After Joan's detention, she was released on bail, leaving Njeri distraught over the injustice she had suffered despite being innocent of the crime for which she had been arrested.

Njeri expresses how difficult it is for her to forgive Joan because her heart is burdened.

This woman tells women to put themselves in the shoes of the other person before acting out of anger and causing harm.