Nelson Mandela, a man deservedly recognized as a courageous fighter for freedom, justice, equality, human rights and dignity, was also a man who loved women very much.

According to biographer David James Smith, he was known as a very intelligent ladies man known by his political colleagues for having multiple simultaneous affairs. 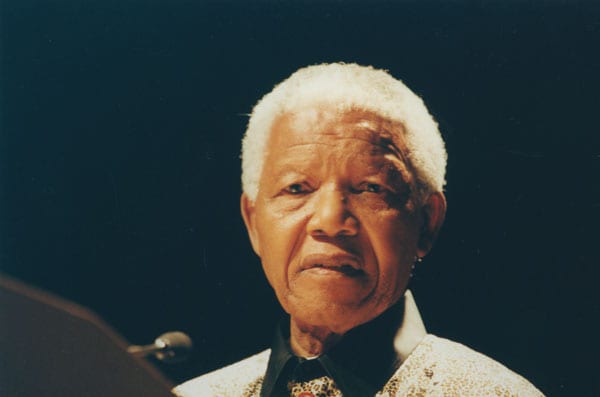 Much admired and highly esteemed during her life, Mother Teresa was canonized after death, becoming Saint Teresa of Calcutta. Just how saintly was, or wasn’t she?

There is little doubt the world famous protector of the sick, abandoned and rejected wasn’t rejecting money at all, not even when it came from questionable origins — like cults.

What has always raised a suspicious eyebrow is no one really knows what she did with it all, despite her care clinics receiving over $70 million in donations yearly. 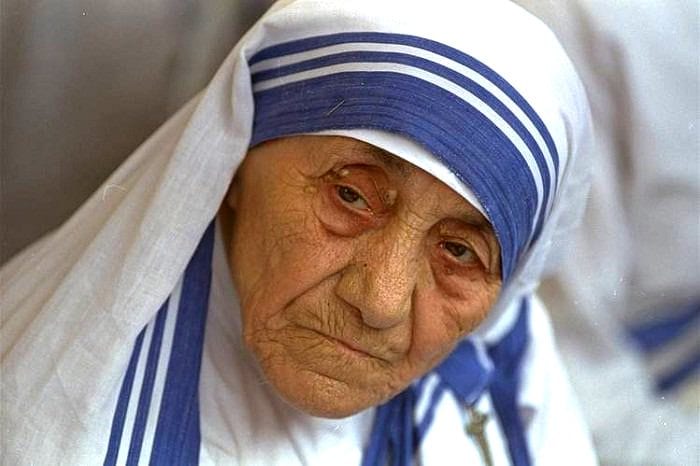 Elvis Presley had some things his adoring fans didn’t mind overlooking, like his fondness for young girls. of them are kept as a secret while others were simply swept under the carpet and ignored. Like his taste for young girls, for example.

Elvis wasn’t the only rock star surrounded by groupie girls who would do anything to get the King’s attention. The tricky part is he often responded to their romantic affections, even when they were underage.

Even his wife Priscilla was only 14 when they met, but as history tells us that didn’t stop the King from courting her. 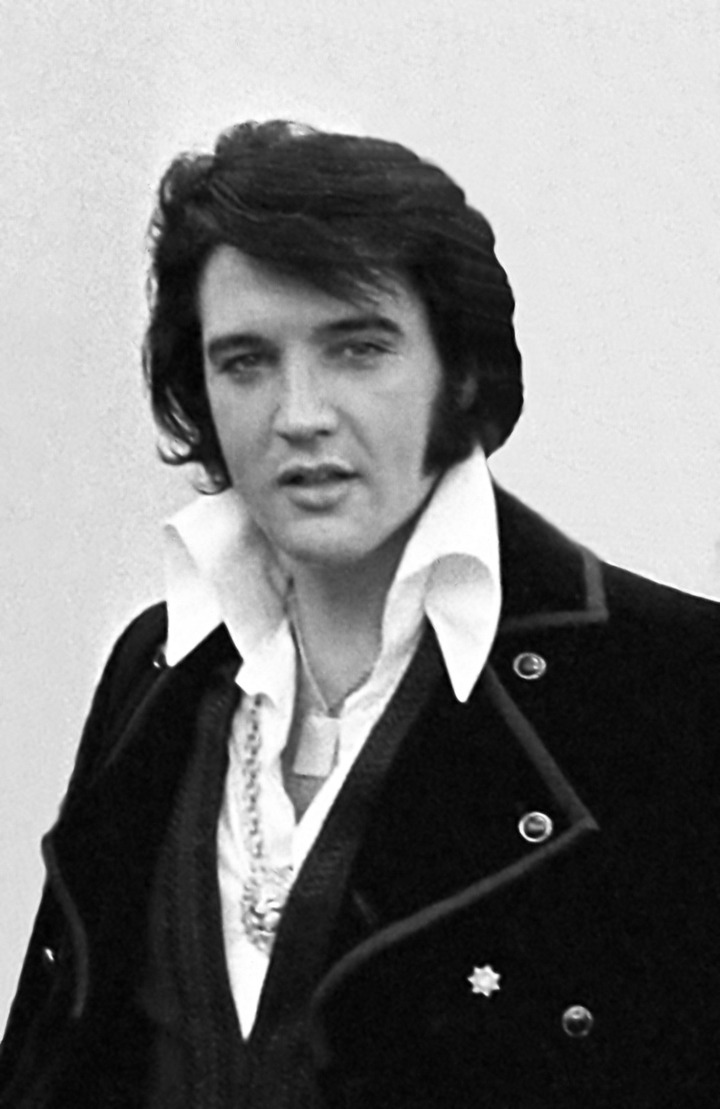 After 16 years of marriage, one of the most famous couples (at least in the world of science), Albert Einstein and Mileva Maric ended their marriage in 1919.

Only a few months later, Einstein got married again, but this time to his cousin. Her name was Elsa Loewenthal, and she was related to Einstein on both sides of the family. Their mothers were sisters, and their fathers were cousins. 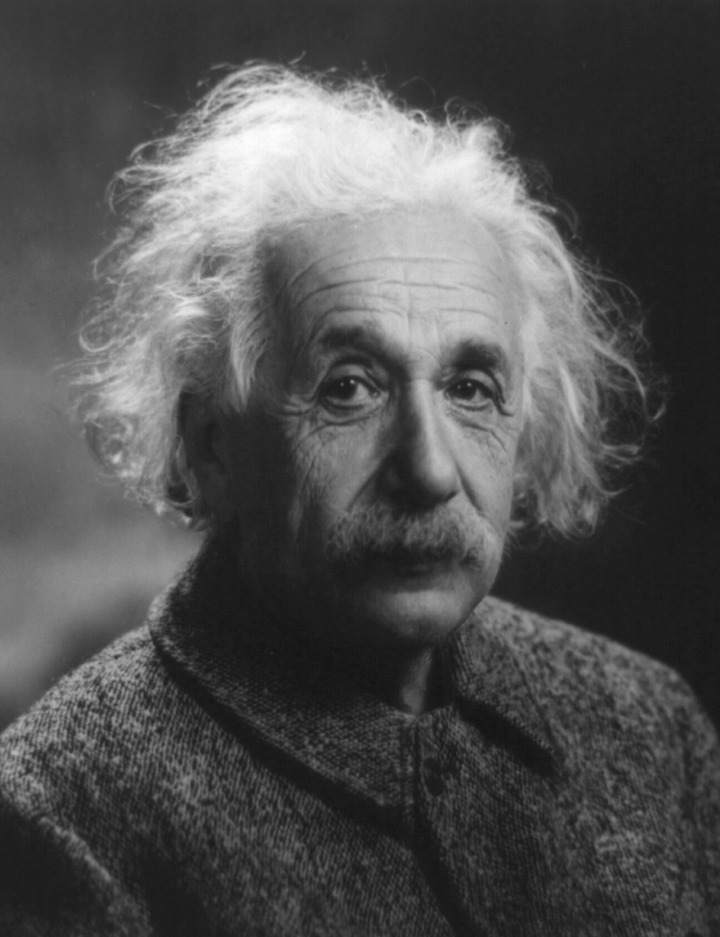 He might be trying to make amends with organizations like the Clinton Foundation, but former president Bill Clinton will always be tied to one event: the “I did not have sexual relations with that woman” scandal.

His affair with Monica Lewinsky started at the end of 1995, but it wasn’t until the beginning of 1998 when the world finally found out what was really going on in the Oval Office, apart from official meetings and consultations. 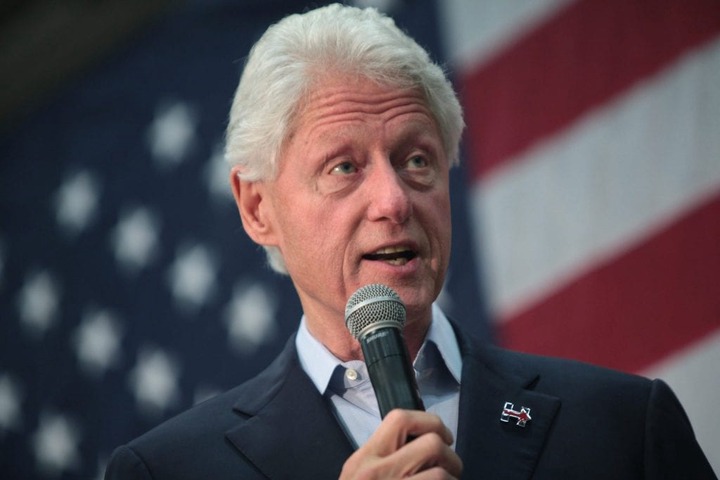 He who is without sin among you, let him be the first to throw a stone at…Pope John Paul II?

Saint John Paul was the head of the Catholic Church for 27 years and a very close friend of Anna-Teresa Tymieniecka for 32 years.

Cardinal Wojtyla, as he was at the time, began writing to Tymieniecka in 1973, and the correspondence shows that a very deep relationship developed with the two spending more time together in person than the Catholic Church felt to be appropriate. 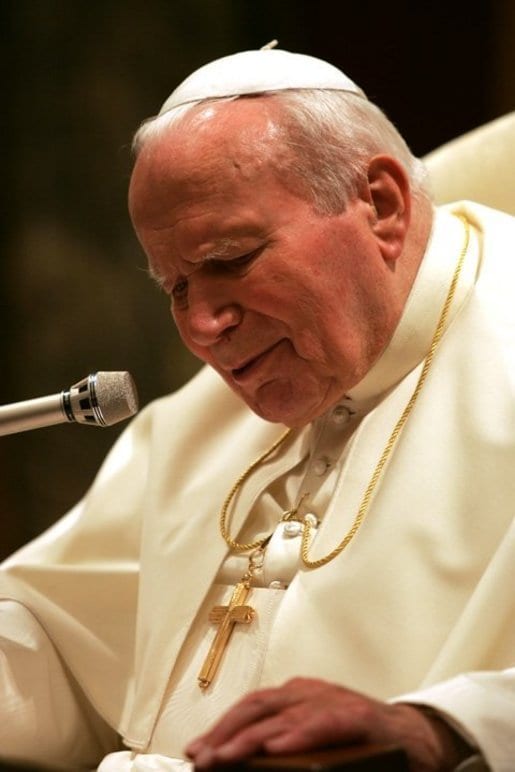 Margaret Thatcher was prime minister of the UK for over a decade, bestowed with the infamous title of the ‘Iron Lady.’

Thatcher’s political ambitions were so strong that she didn’t hesitate to bury allegations of the possession of pornographic materials involving young males against British diplomat Sir Peter Hayman in 1978.

Six years later, Hyman was convicted of committing an act of gross indecency in a public bathroom. 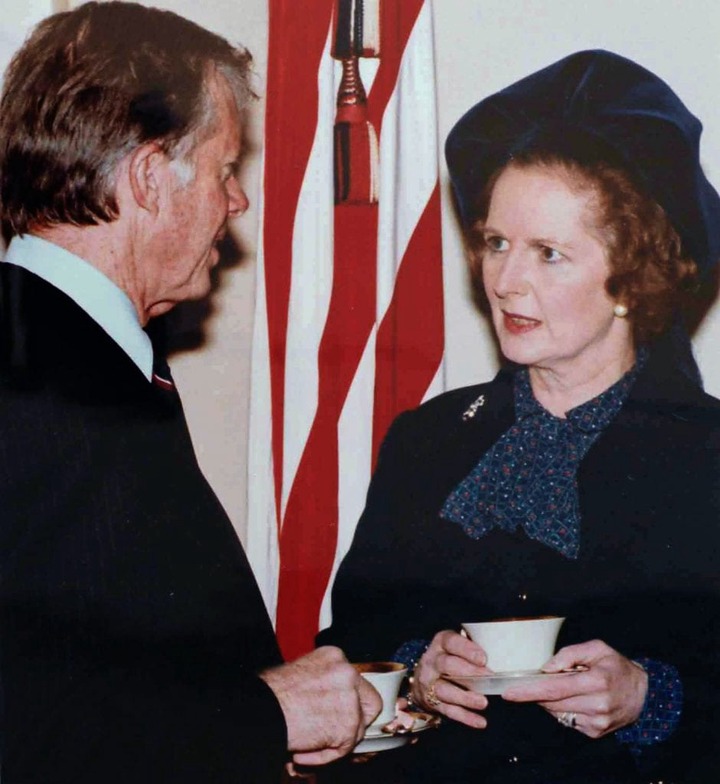 Sigmund Freud’s brilliance and insightfulness contributed to unlocking the human subconscious, and thus the understanding of our behavior. But, what about his own behavior?

There is strong evidence indicating that Freud was a severe drug addict who used cocaine for an extended period of time to treat his own emotional disorders, like depression.

Not only were some of his groundbreaking theories developed while he was potentially high, but he was also publishing papers like ‘Über Coca’ about it afterward. 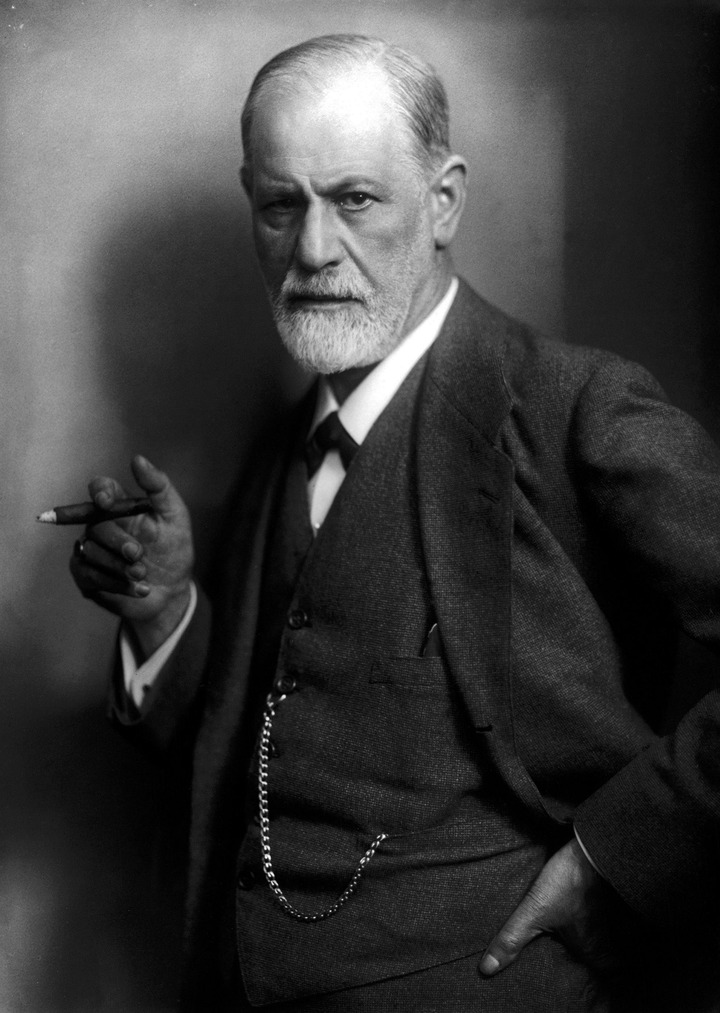 Telephone inventor Alexander Graham Bell had both a deaf mother and wife.

Despite this, he really hated sign language, and the general idea deaf people were out forming their own social circles with one another that could lead to an unwanted “deaf race.”

Bell preferred deaf people speak a special alphabet created by his father, and even went so far as to say in a proposal: (1) Determine the causes that promote intermarriages among the deaf and dumb; and (2) remove them. 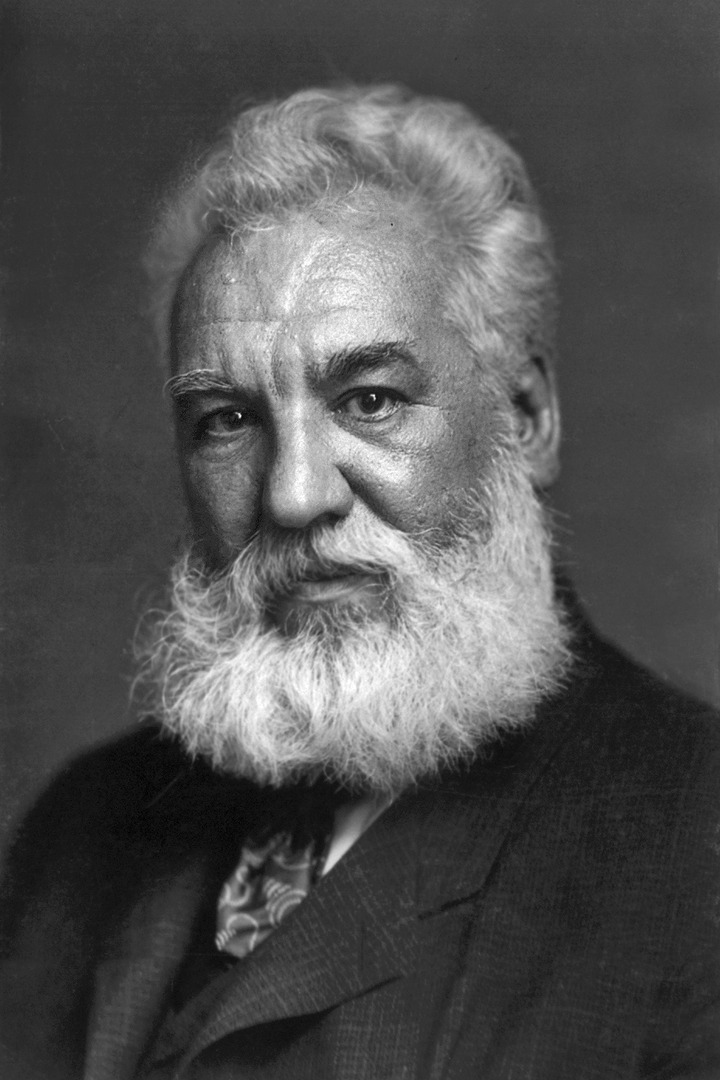 William Shakespeare, one of the most celebrated authors of all time, had a fruitful career of being an actor, playwright and poet.

It seems that the Bard of Avon was also a huge fan of crude jokes — the better to appeal to the masses at the time.

Look at Titus Andronicus when Chiron faces Aaron and tells him that he has ruined his mother. Chiron says “Thou hast undone our mother,” and Aaron replies “Villain, I have done thy mother,” which might be the first “your mom” joke ever. 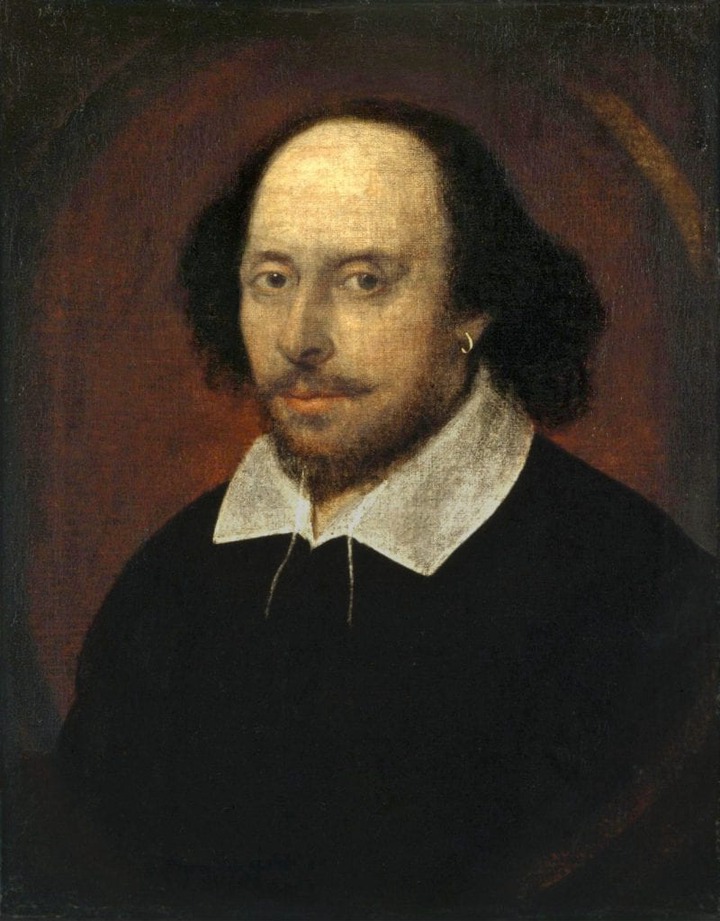