After their teenage daughter did this to show her love for the boyfriend, the family drags him to court. 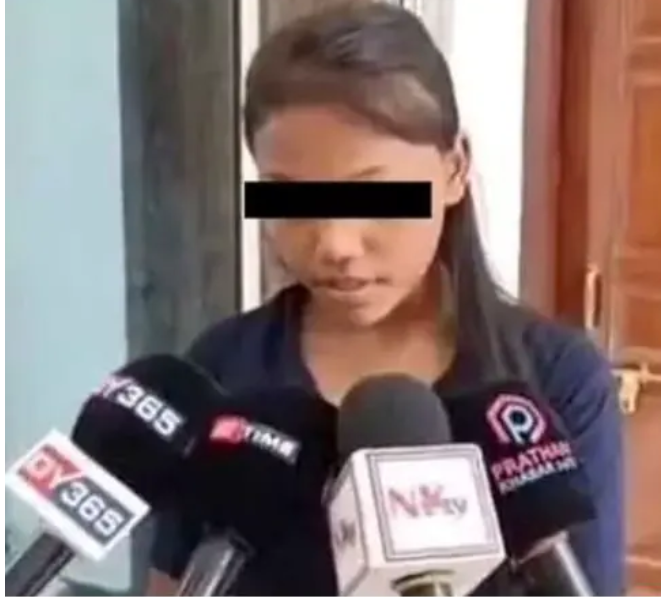 In order to prove her love, the family's teenage daughter injected his HIV-positive blood into her body.

Following their discovery of the injection, the girlfriend's family members have filed a lawsuit against him.

The angry parents of a young girl who was so in love with her lover that she injected his HIV-positive blood into her body to demonstrate her devotion to him have filed a lawsuit against the male friend of their daughter.

Because of her impulsive choice, a 15-year-old girl from Assam in northeast India made headlines last week.

According to Kalinga TV, the couple met on Facebook and had been dating for around three and a half years before the injection.

They had attempted to flee together on several occasions in the past, but each time the girl's parents hunted them down and brought their daughter home.

While the girl is reportedly being monitored by physicians, the boyfriend has now been taken into custody by the police.

Although there is currently no evidence on whether or not the guy was aware of what the girl's intentions were, it is said that the girl was conscious of the danger she was taking when she used the syringe to inject herself.

After learning of the injection, it is believed that the girl's family members filed a lawsuit against the boyfriend.