By AfricanNews.com (self media writer) | 20 days ago

1 November has been announced as the day of Local elections. Time like these brought a lot of excitement because SouthAfricans are able to vote for leaders to represent them and their ideas .This Democratic country since 1994 has introduced 50/50 rule that women were given same same qualities as men,that means men and women are equal in terms of power,choice,business and everything. However,seems like it is hard for other people to accept that as they still believe that a women should follow a men even on political choice. We will look at few relationship and and see if political choice affect relationship.

1.Dr Mbuyiseni Ndlonzi and Mmabatho Montsho they had kept their romance private,they could not deny or agree their relationship. Ndlonzi joined politics many years ago,but he was well recognized since he became EFF spokeperson and obtained his PhD in 2017 at the age of 32.Mmabatho Montsho became famous actress back in 2003 in Generations where she played Lumka Dlomo a daughter of Sbusiso Dlomo played by late Menzi Ngubane and now she is more into producing. Since their relationship was a topic we have seen her supporting her bae,wearing EFF uniform and even accompany him in the rallies. 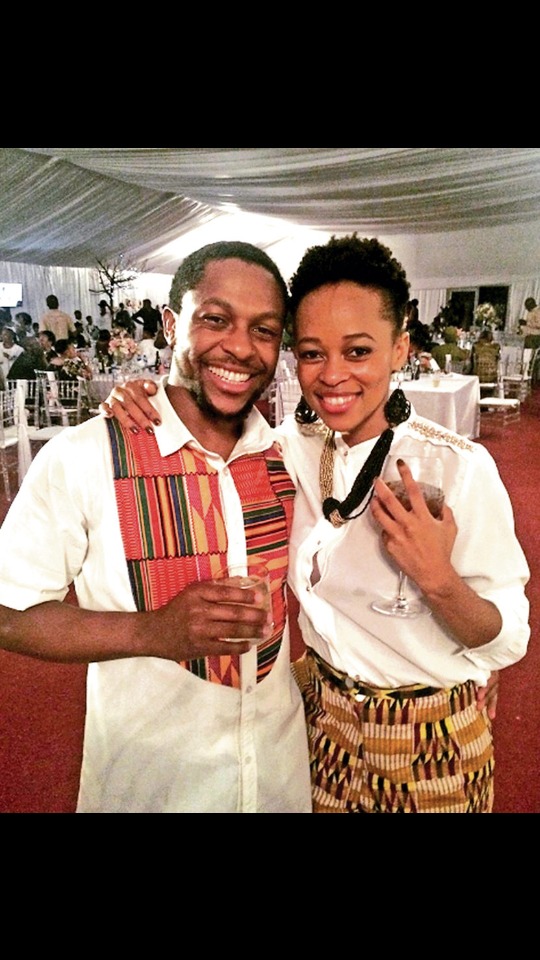 Late Zanele KaMagwazaMsibi and Mandla Msibi are well known of powerful when it comes into politics. Zanele who recently passed away was the founder of National Freedom Party (NFP) in 2011 after she left IFP. National Freedom Party became powerhouse in politics and KwaMagwaza Msibi was one of the most famous and influencial prominent Politician. In 2014 she became Deputy Minister of Science and Technology of South Africa in the cabinet of Jacob Zuma. Mandla Msibi is a South African politicians who has been the Mpumalanga MEC for Agriculture,Rural Development,Land and Environmental Affairs since February 2021 and a Member of the Mpumalanga Provincial Legislature since 2019.He previously worked as the MEC for Cooperative Governance and Traditional Affairs from May 2019 to February 2021 and he is also a member of African National Congress (ANC).Despite of their different political choice,we saw Mandla Msibi supported his wife ,especially when it was formed . 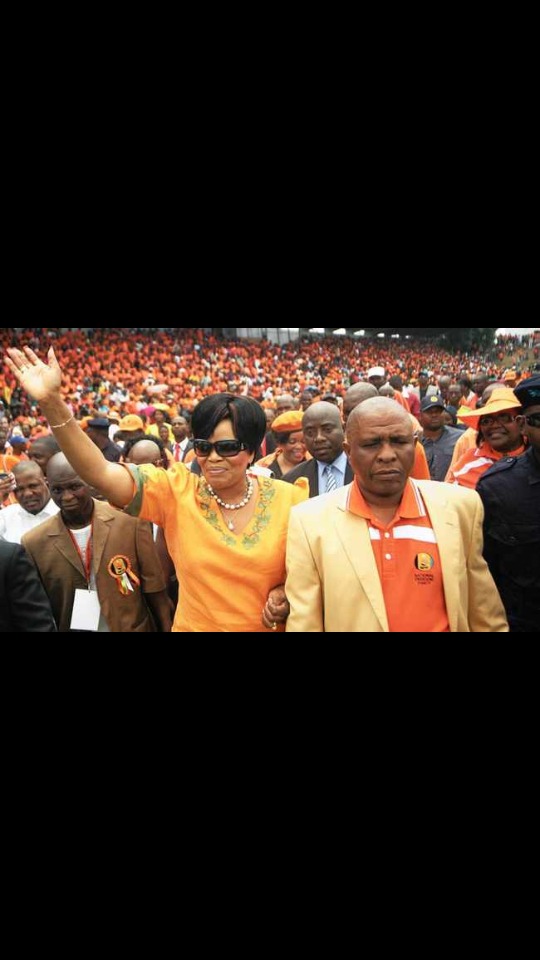