Dumped Three Days Before The Wedding: You Promised To Marry Me Unpacks It All

Sunday evening means another exciting episode of You Promised To Marry Me brought to you by Moja Love channel 157 hosted by the exciting Moshe Ndiki. 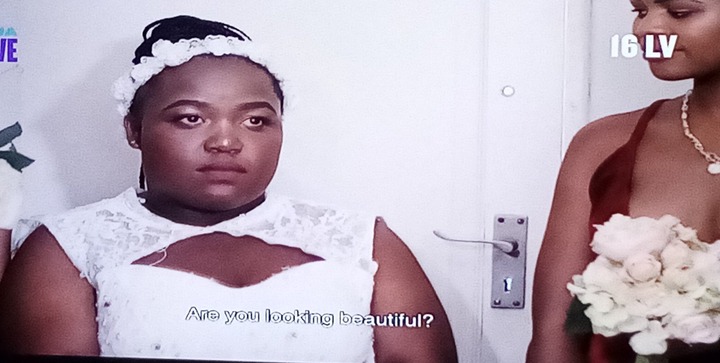 Avile wrote to the program complain about her man Munye who paid half of the Bridge price and when everything was ready for the wedding to take place, Munye just started having cold feet.

"He paid half of the Bridge price which was R55 000.and everything was ready for the wedding, we had prepared the Traditional wedding, my mother paid for the cow you know because we had to slaughter since it was suppose to be a traditional wedding," she told Moja Love.

Avile also added that her man was insecure when she was working and he told her to quit her job and stay at home, which she did not knowing that he will disappointed her.

"I was working and he told me to quit my work since he believed that I have to be a house wife, and I quit because I loved him. 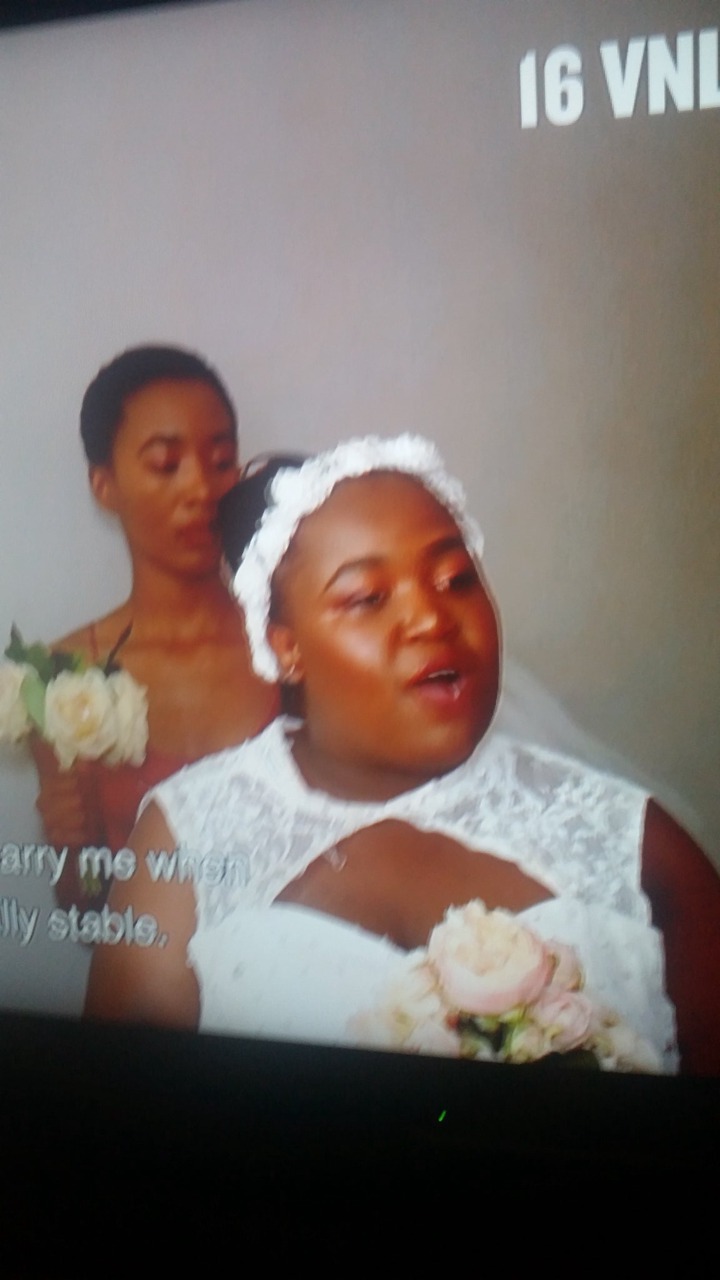 "My mom also got depressed because of the debts she was in while preparing the wedding, she had to renovate the house since there were people coming from other parts of the country, she had so many debts that she got admitted because of depression," she said.

According to the disappointed bride, her fiance dropped her just three days before the wedding without even telling her what is happening.

"He had a change of mind three days before the wedding out of the blue without even explaining what the reason could be, I can't tell if I want to marry him or not, but it all depends on him."

When they got to Munye's house, he told Avile that she should not have brought the TV crew to discuss their affairs.

He also said one of the reasons he could not go ahead with was that he had an accident and his car got damage, that's when Moshe asked the car was getting married or him.

"You didn't have to create this situation for you to ask me that question. I had an accident a few days before the wedding, my car was damaged.

"I was suppose to sell my car before the wedding. Some Issues you can't resolve like this, you need to seat down as a family and resolve," he said.

Avile interjected him while he was talking and angrily spilled the beans as she revealed that Munye Cheated and even took the money they saved and squandered it with his side chicks.

"You took the money we saved and gave it to your sister in Pretoria, and now I want to know if you are going to Marry Me or not, I am sick and tired of your nonsense, I can't move on with my life because of you, I want to know if we are getting married or not. It’s been six years and I want my wedding," she said.

While the confrontation was on-going, the guy pretended to make a call while he Walks towards the gate trying to run away and he was caught before making his way out the gate.

After that, he came back accusing Avile of cheating as he said she slept with someone and said he does not cheat.

"The problem we have she went to see someone and she slept with someone, it is not just about a wedding, it depends on a woman, I don't cheat," he said.

While he was busy bagging about not cheating, Avile interjected her and said he is a lier since he slept with someone older than him.

"May I say one more thing, this is between me and her, we need to sit down and talk." 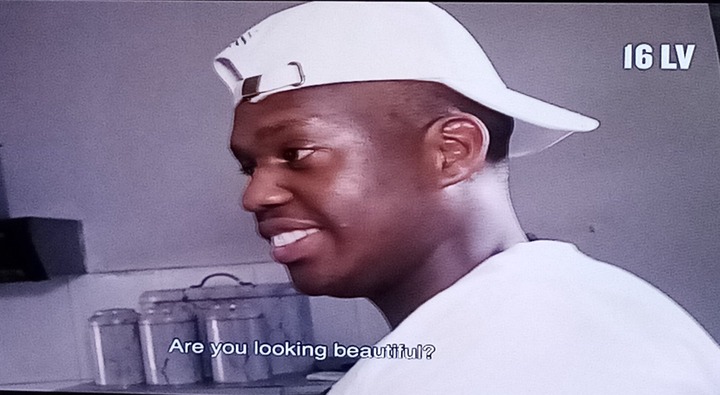 While he was talking, Moshe and everybody had already decided to leave the house as they were already leaving since he said there will be no wedding.

Beautiful Actress opens up about her daily struggle with using Whatsapp, watch what she tweeted. LOL

"7 Rings" This Man Is Allegedly Married To These 7 Women's, Stirring Up Social Media

Here is how they apply for a job in Municipalities. Tweet causes a stir on social media.

Themba from BBM gets the love that he needs on social media, see details