Mnakwethu:She did the most honorable thing, what a woman what a Queen(Opinion)

Mnakwethu a show on Mzansi Magic about men who want to be in polygamous relationships. However some of these men who come to this show aren't entirely married as per tradition. The presenter of the show is Musa Mseleku a polygamist himself with four wives and a business man. 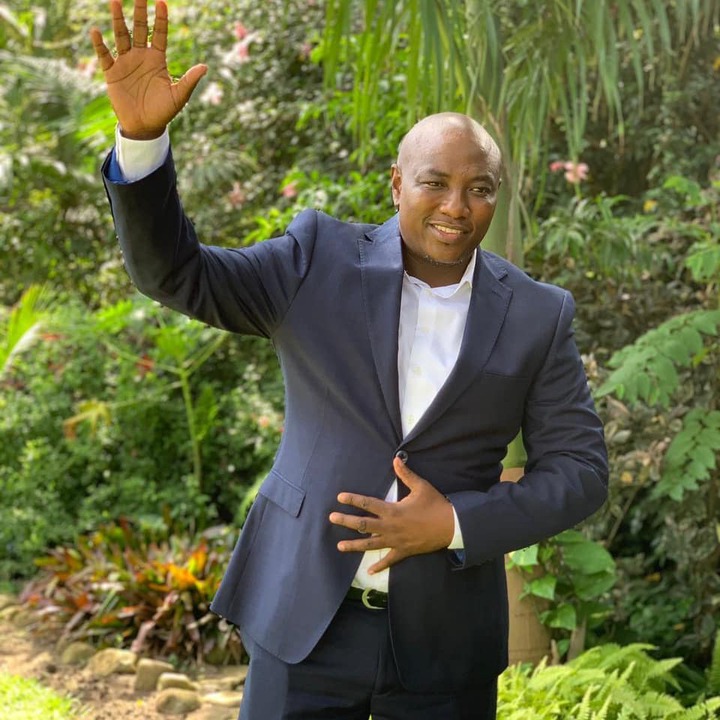 On tonight's episode we were introduced to Langa, MaShelembe and MaSithole. Langa went to ask MaShelembe for permission to take a second wife however it wasn't quiet like that when MaSithole was brought in the mix. MaSithole had a lot of entitlement, infact she wasn't there to ask to be a part of the family but to tell them she already was. 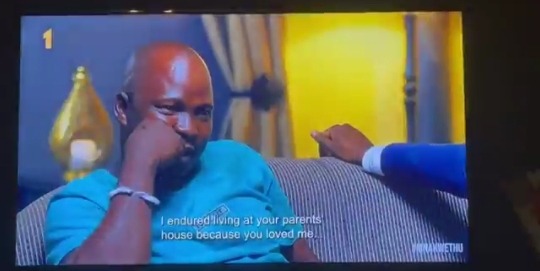 How MaSithole disrespected the first wife was unbearable, the woman does not even recognise MaShelembe, even Musa Mseleku no longer approved of her. People always get emotional over this show however this must be one of the worst. 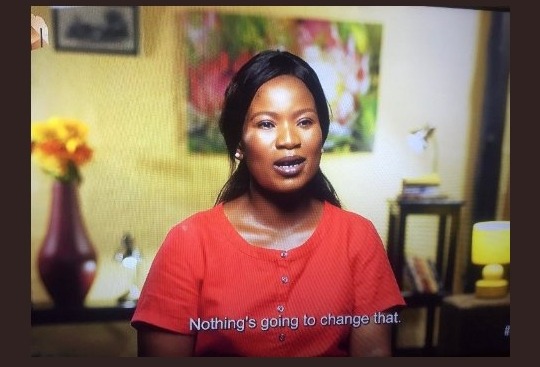 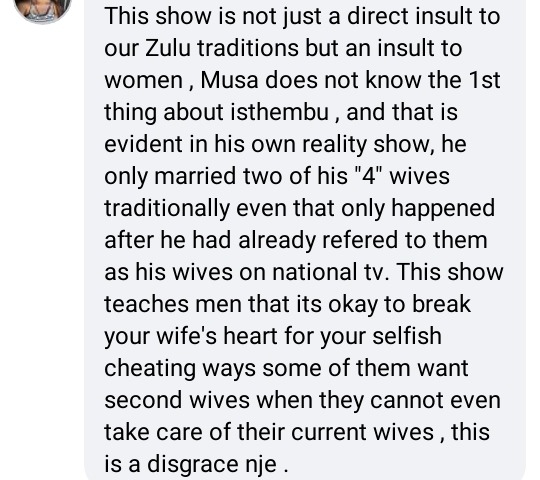 It is the tear MaShelembe shed that broke viewers hearts. How does one expect a successful relationship whilst its built from the tears of another woman. 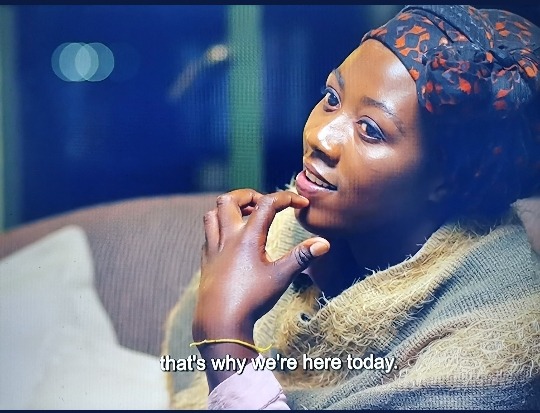 What's surprising the most is the Lobola money being paid already without the first wife's knowledge. This isn't another woman disrespecting another woman but a man breaking a woman. MaShelembe has been broken emotionally, physically and financially, the man who was suppose to protect her has allowed a stranger in their home.

However not all was lost the queen then stood her ground and did the most honorable thing, she left. That's what you do when your presence is no longer needed leave. That's a Queen and may she live happily ever after with herself.