How to Make a Man Respect you 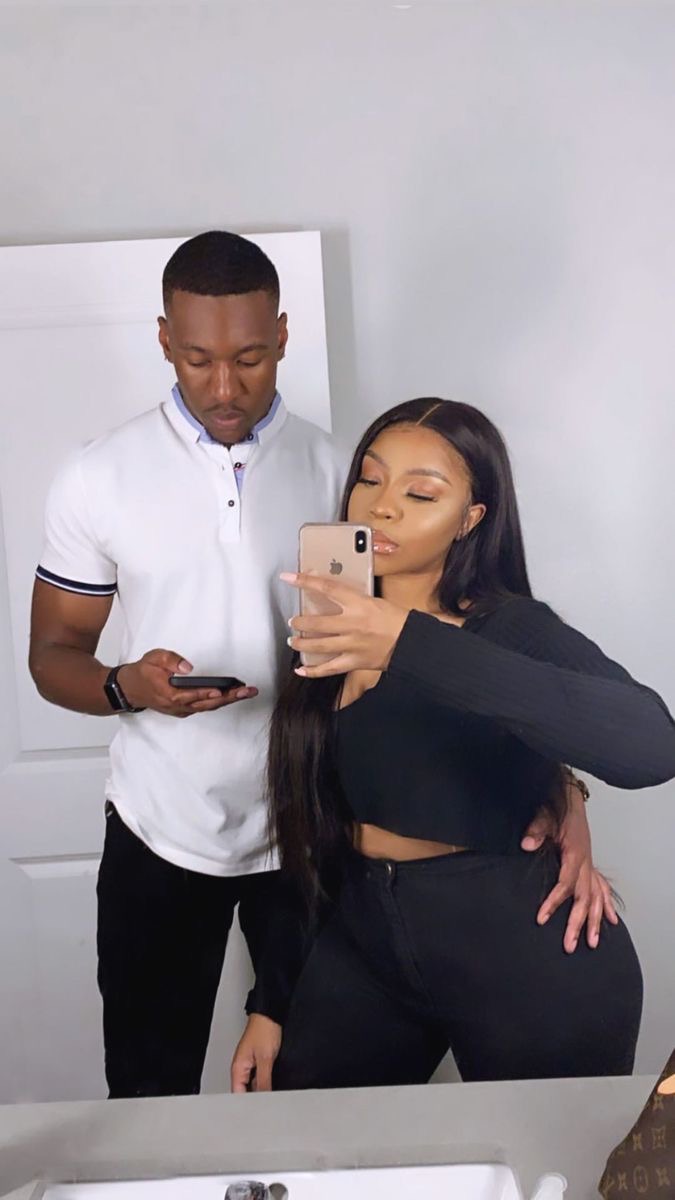 How to Make a Man Respect You in A Relationship

Ever heard of the saying “respect begat respect” or “respect is reciprocal”? The same is true in romantic relationships.

For you to earn the respect you seek from your man, you need to also respect him.

There is no greater way to get respect from a person than to show the person the same level of respect.

So, it will be wrong to believe you can disrespect him and get him to respect you.

Some men, due to deeply ingrained cultural background, simply have no idea how to respect a lady.

Most of these men were wrongly taught to see women as inferior to them. It doesn’t automatically mean he is a lost cause; if he is willing, you can teach him to respect you.

However, make sure to be firm but polite. Remember also that old habits die hard and it is not easy to unlearn a long-standing behaviour. Therefore, leave room for making mistakes and applaud his little efforts.

For instance, if you don’t like the idea of him pressing his phone without your consent during your dates or quality time together, calmly explain how you feel the next time he does so.

Ensure you communicate without raising your voice, judging him or making him feel inadequate.

The next time you see him struggling to stay off his phone, you can give him a window period to press his phone before returning to the conversation or activity.

Communicate Expressly to Him

Rather, have an open conversation.

Have a Mind of Your Own

One sure way to ensure disrespect in a relationship is if you are dependent on him for everything and don’t have a mind of your own.

It is a major turn-on for most men except for those who feel threatened by a woman’s success – a kind of man you don’t want to be with anyway.

When a break up occurs, a sure way to keep your self-esteem is to let it go.

Respecting the decision of the man to call it quits – whether the decision was mutual or not – is the best way to make your ex respect you.

Being clingy or literally begging for the man to stay will make him disrespect you and even if he stays, it will most likely be an unhealthy relationship.

Don’t Embark on a Revenge Mission

Some women engage in rebound relationships simply to taunt, tease, or rub it in the face of their ex and honestly, this just screams, ‘insecurity.’

I mean, these women are not necessarily into that relationship because they’ve found love again but because they want to show the guy what he’s missing or make him seemingly miserable.

Be a Cool Friend or Stay Friendly

Of course, this is for some situations, especially if it was mutual. It is not unheard of that lovers in the past come to be friends, best of friends even.