Another Blesser Takes His BMW Back After The Girlfriend Cheated:video

By Bleponi (self meida writer) | 1 months

The past events have been very strange in the past few days as most men who are heartbroken are taking their material things from their former lovers, we all know that relationships are not for everyone. We saw a video of a mam demolishing the house he built for the girlfriend because of a break-up and hurtful words which were said by the lady. Most people were very happy about how the men are standing up for themselves in situations where they are used financially.

Daily Sun published a video of a bulldozer destroying a double-story house that was built for the girlfriend. Jessie was the one who initially posted the video.

There another story now of a video where a man from Mpumalanga was seen taking his BMW E90 from his lover as he was surrounded by crowed.

The guy can be seen sitting on top of the bonnet while the car is moving as he tries to stop it. As the car stopped he pushes his girlfriend away from the car. 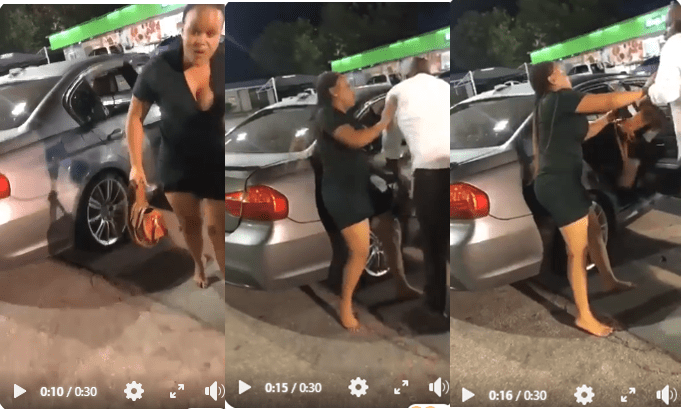 The screenshots show us the girl is fighting the man not to take the car or get inside. 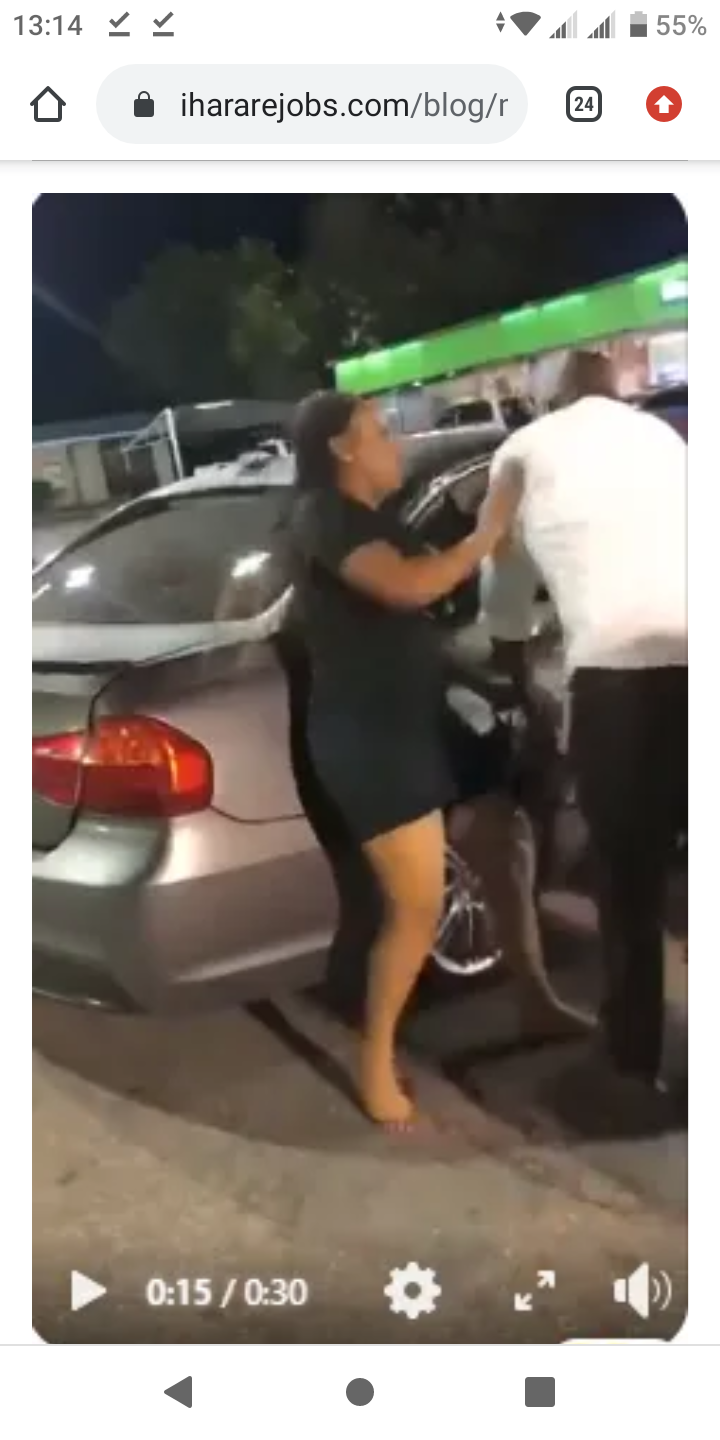 This was one big fight between these two 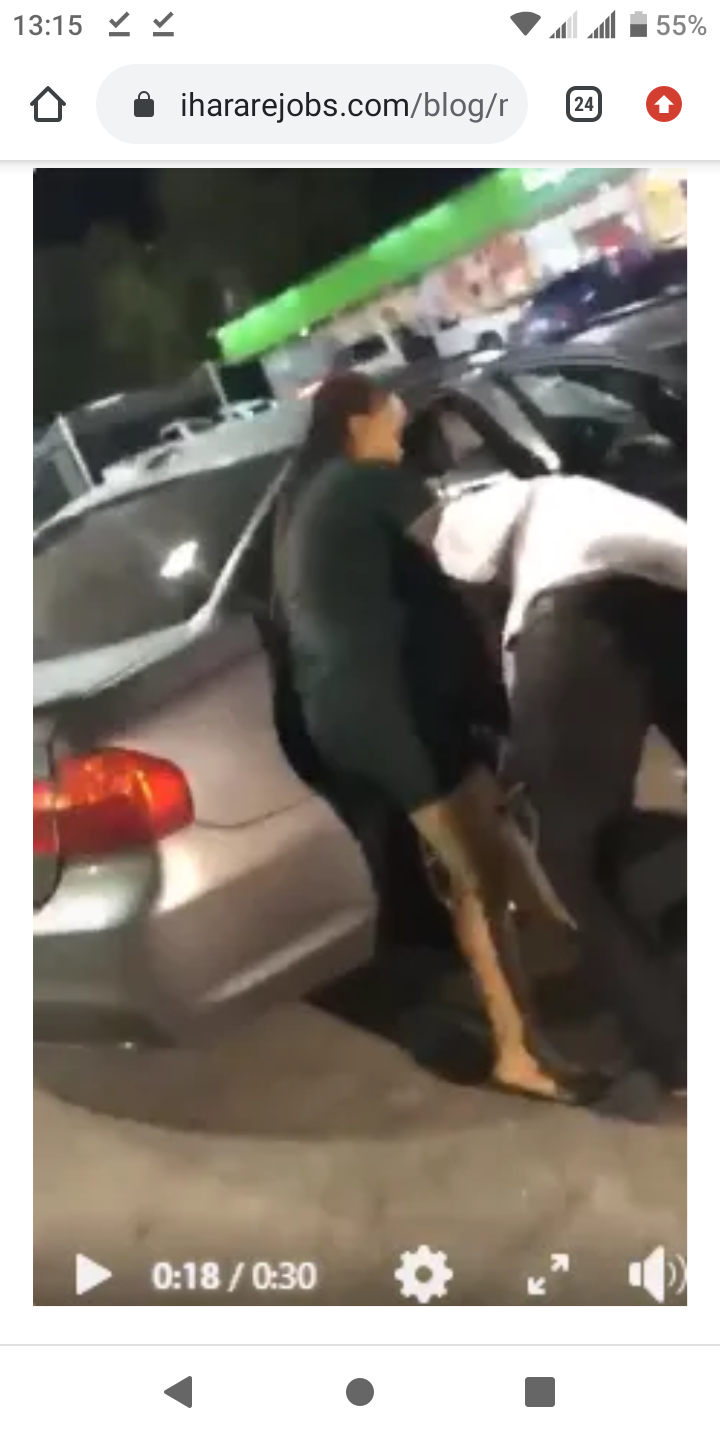 The man fought so hard to stop the car and his car back from the ex and this video was leaked today. 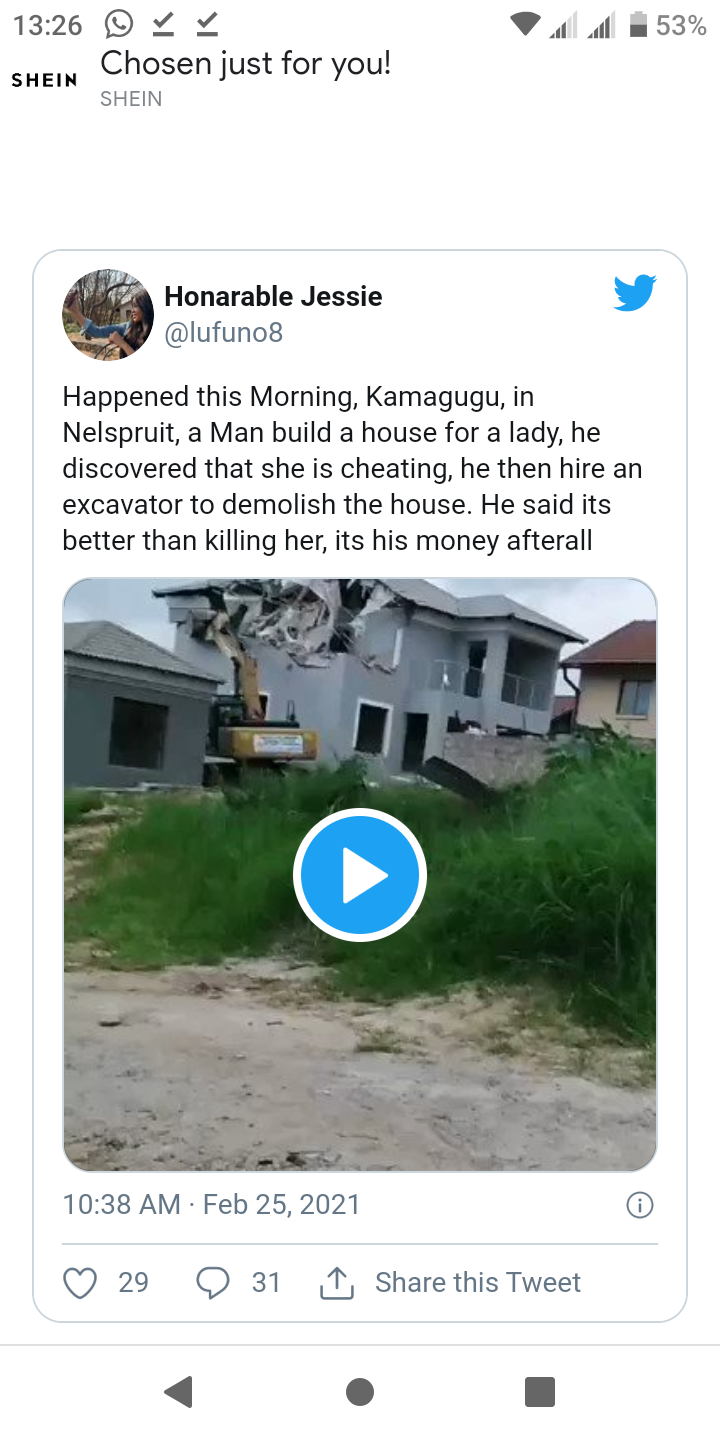 This another incident from Mpumalanga that surfaced where the man hired the TLB to destroy the house.

School Principal Caught In The Act With His Student Moments After Finishing Her Last KCSE Paper.

"I am Six Months Clean From Over 20 Years of Cocaine Abuse" Man Narrate How He Defeated Addiction.

Opinion:Bullying at school resulted in Lufuno loosing her own life

He Bursted into Tears It Keeps Shrinking: Anonymous Confession