PICTURES: Man Prints Bae's Face On His Belongings. Cups, Blankets, you name them 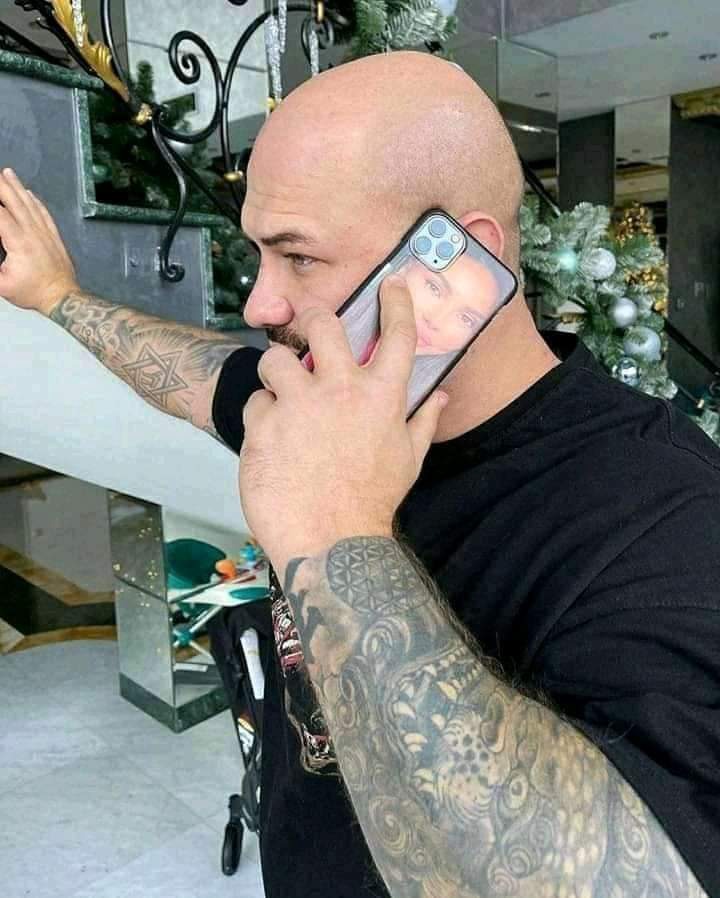 The South African Social Media space was recently overwhelmed by a man who has decided to show his love for his girlfriend in what social media has called "One of the most controversial ways ever." Pictures of this unnamed man are currently trending on Twitter after He voiced his love for his woman by printing her face on his personal belongings.

This man printed his lady's face on his coffee mug, the back of his phone, and even his backpack. However, what took a lot of people a surprise is the man went as far as putting his woman's voice on his bedding sheets and pillow. South Africans are left with more questions than answers with the greatest question being "What level of Love is this?" 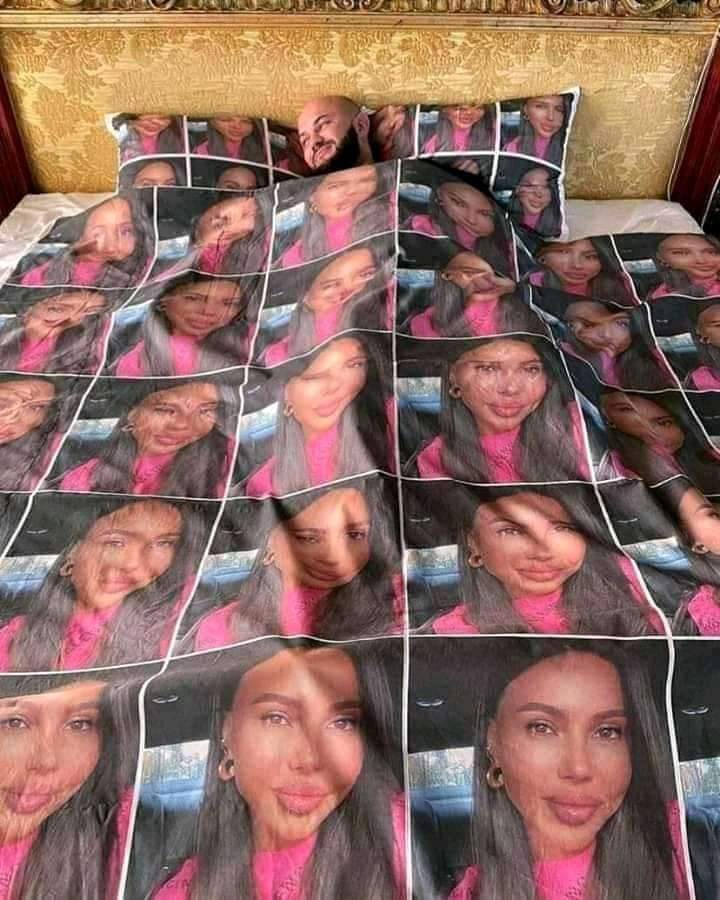 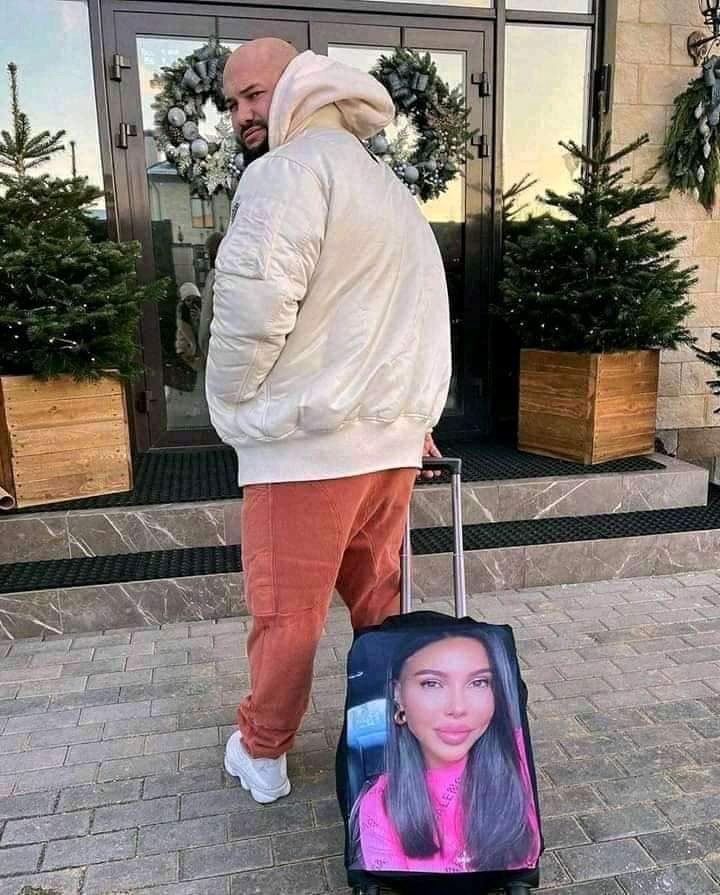 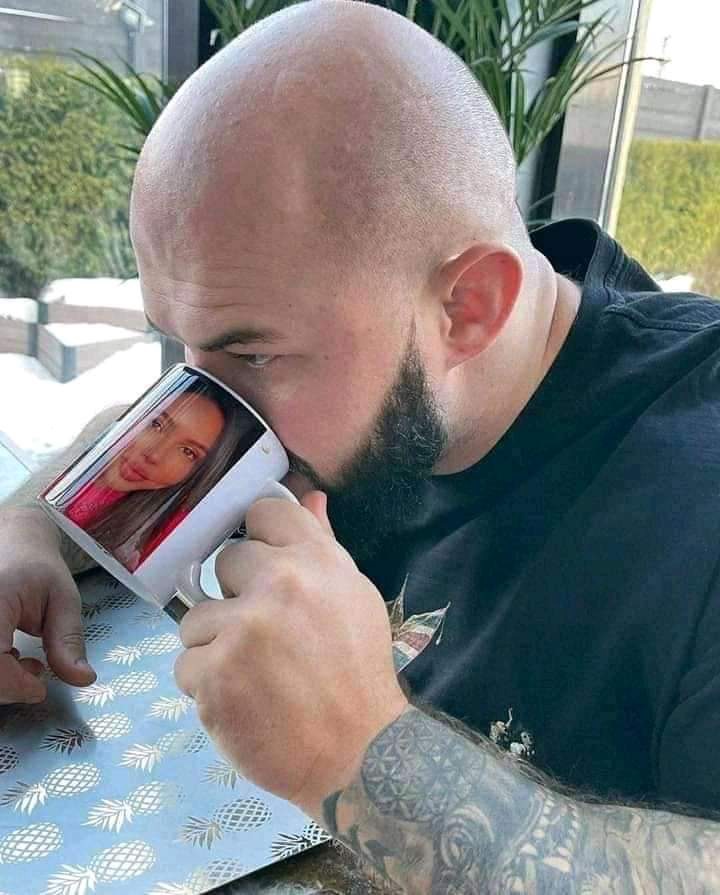 These pictures were recently shared by a tweeter user @KulaniCool and they were received by a lot of different emotions from South African social media users. While other people what the man is doing is completely okay and normal, some are judging the man's actions. Some even resorted to naming the man's actions as desperate an obsession.

As expected, the pictures of these men made south Africans develop an interest in his woman. Most of them wanted to know the name and other details of the man and luckily they were later provided by a Twitter user named Rina_Mqha. According to Rina, this woman's name is Brittanya and she is an adult model by profession.